Happy International Women’s Day! Here are 3 Women That Inspire Us 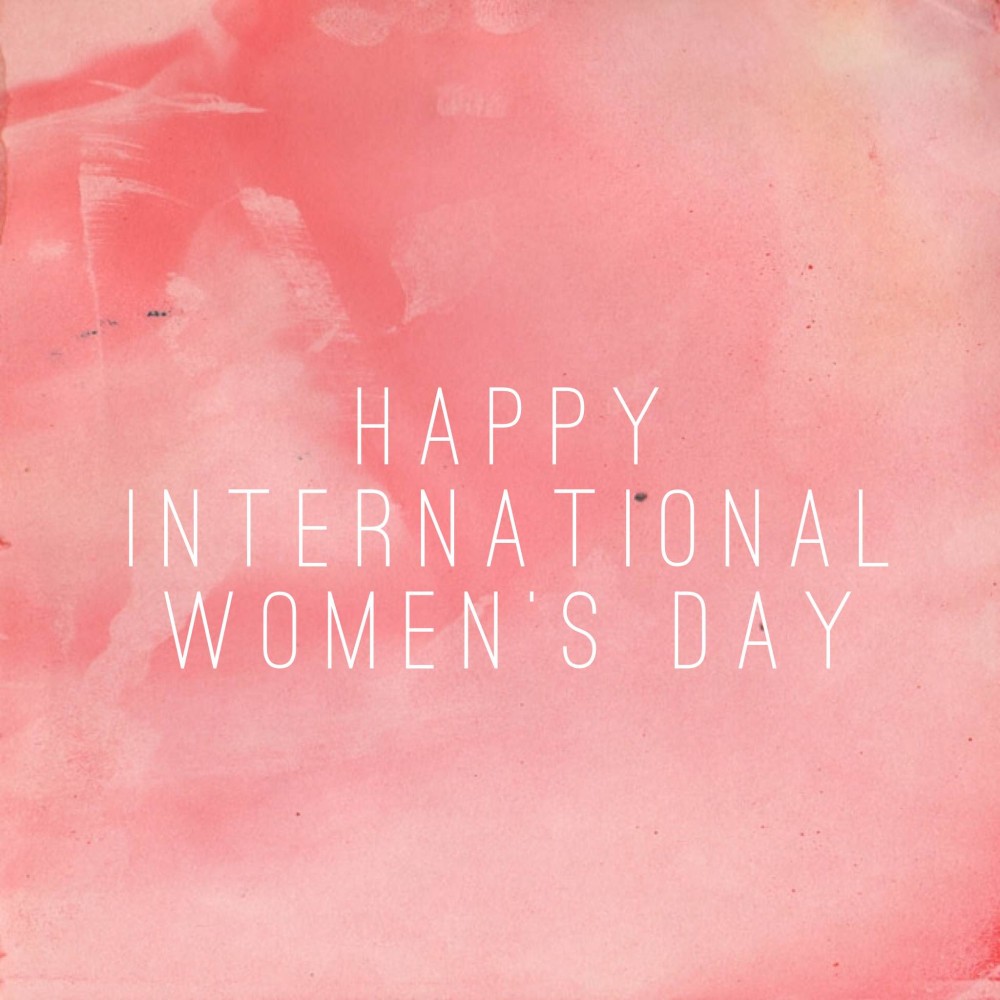 Happy International Women’s Day to all the smart, talented, ambitious, and strong women that surround me, starting with all of you.

I wouldn’t have been about to create Broke Media without the love, and continuous support of my readers. Thank You!

Below are my favorite tweets circulating the interwebz that will make you want to kick ass today…and always. Plus three women we have interviewed that are inspiring in more ways than one:

#InternationalWomensDay POWER TO US keep on rockin my lovely ladies

I want every little girl who's told she is bossy,to be told instead she has leadership skills.#InternationalWomensDay pic.twitter.com/13JOtP8BDL 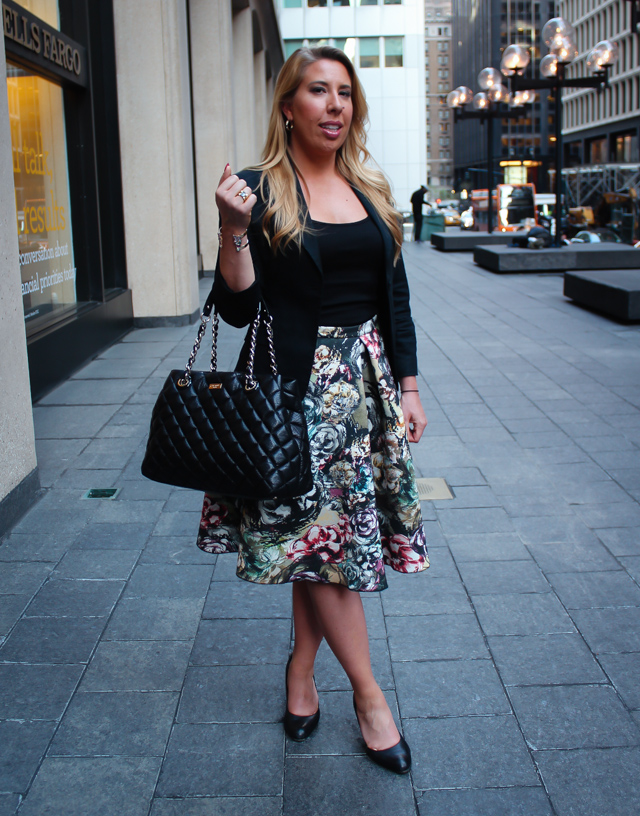 Did you know that half the population of women in the U.S. qualify as “petite” at 5’4” or under? Are you in disbelief? Is that because you’re thinking to yourself that if that were true, why do so many stores stock only “regular sizes” with petite departments being the afterthought, if there is one at all?

Petite entrepreneur and game-changer Carolina Alvo caught herself wondering the same thing, so she founded her eponymous clothing line, Carolina Alvo, and started a “Petite is Powerful” movement. 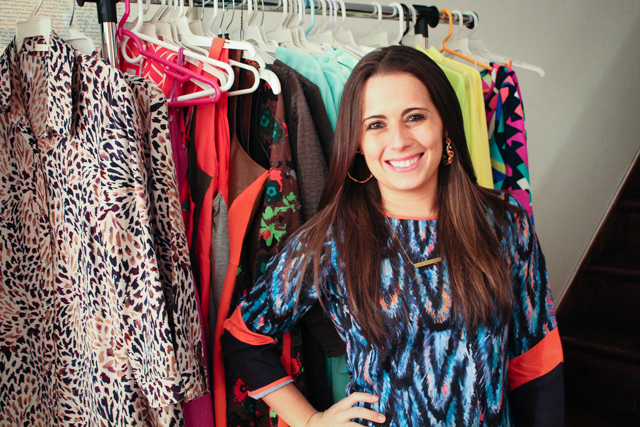 I first met Jessica when we were both studying theatre at Montclair State. As students, she did makeup for the first show I ever directed. Since graduation, we’ve stayed in touch and have worked with each other professionally.

With her talent, training and undeniable presence, it was no surprise to me she rose to success on Style Network, and even less of a surprise that she came out with her own makeup line. 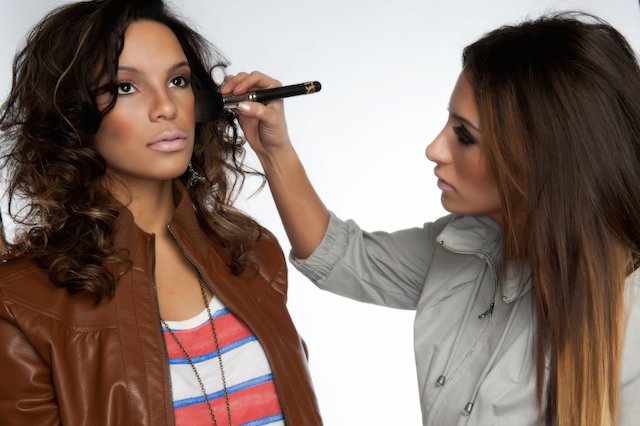 What talented ladies out there inspire you? Let us know in the comments below!

Other articles that’ll inspire you: