Is a Debt Management Plan or a Debt Relief Order Best for You? 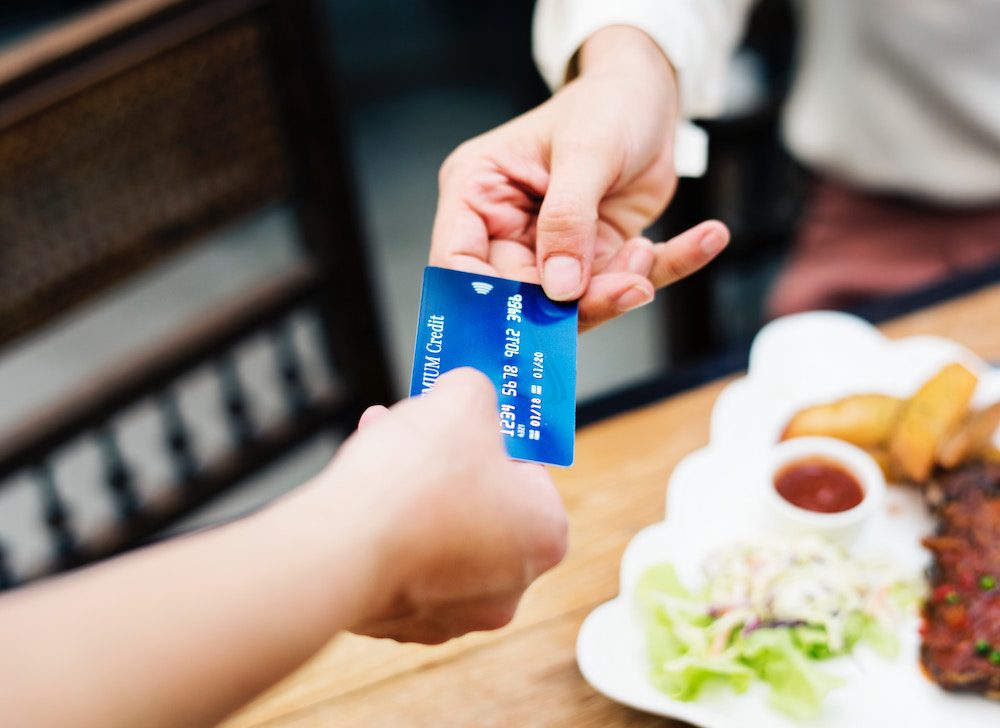 If you feel that there’s no way out of your debt problems then you can either bury your head in the sand so they keep on getting worse, or you can think that a drastic solution like bankruptcy is the only answer.

Thankfully, there are other solutions for serious debt problems. There’s the debt relief order (DRO) and the debt management plan (DMP). They’re much less serious than bankruptcy and you can find out more about them by using Creditfix. But they’re very different from each other, which means they’re suitable for different situations. Below is the breakdown, so you can pick the option that works best for you:

How a debt relief order works

DROs are more suited to people who can’t make reasonable or satisfactory repayments on their unsecured debts and so can’t pay them off in a reasonable timeframe.

A DRO is a type of insolvency and someone with this sort of order won’t have to repay any of their debts unless their financial situation improves within a year or thereabouts. As it’s accepted that there’s no reasonable way the person can pay their debts, the situation is put “on ice”.

It’s actually not up to the lenders to agree to a DRO – it’s down to the Official Receiver. If the order is agreed then there’s a 12-month moratorium on the debts during which creditors can’t pursue them and the debtor doesn’t have to pay anything. If the person’s financial situation hasn’t improved by the end of the 12-month period then the debts are written off.

How a debt management plan works

A DMP is for someone who’s not in such a serious situation as calls for a DRO. It’s for someone who is not quite keeping up with their unsecured debt but can make reasonable payments each month and eventually clear the whole debt.

The DMP is a new agreement between the debtor and the creditor, who agrees to smaller monthly payments. This means that the debt takes longer, but it will eventually be paid.

Creditors don’t have to agree to a DMP, but they usually do because they work well when the debtor wants to pay off the debt. The amount is paid off eventually and it’s cheaper than taking legal action and chasing the person.

If a DMP is agreed, you’ll need to pay each month until your debt is paid. If your finances get better during the period of the DMP then you should increase your payments so you clear the debt faster.

The disadvantages of DROs

Having a DRO has a serious impact on your credit rating for six years and your details will also go onto the Individual Insolvency Register.

You’ll also have to pass strict criteria to get a DRO. These include owing less than £20,000, having less than £50 in disposable income every month and having assets worth less than £1,000.

The disadvantages of DMPs

A DMP means you’re paying off your debts more slowly than you originally agreed to and this will affect your credit rating for six years.

You’ll also end up paying more on the debt because the longer timeframe means more interest and other charges are applied. Some lenders will waive the extra interest and charges, but they don’t have to.