Is Boho Back? Did It Ever Really Leave? 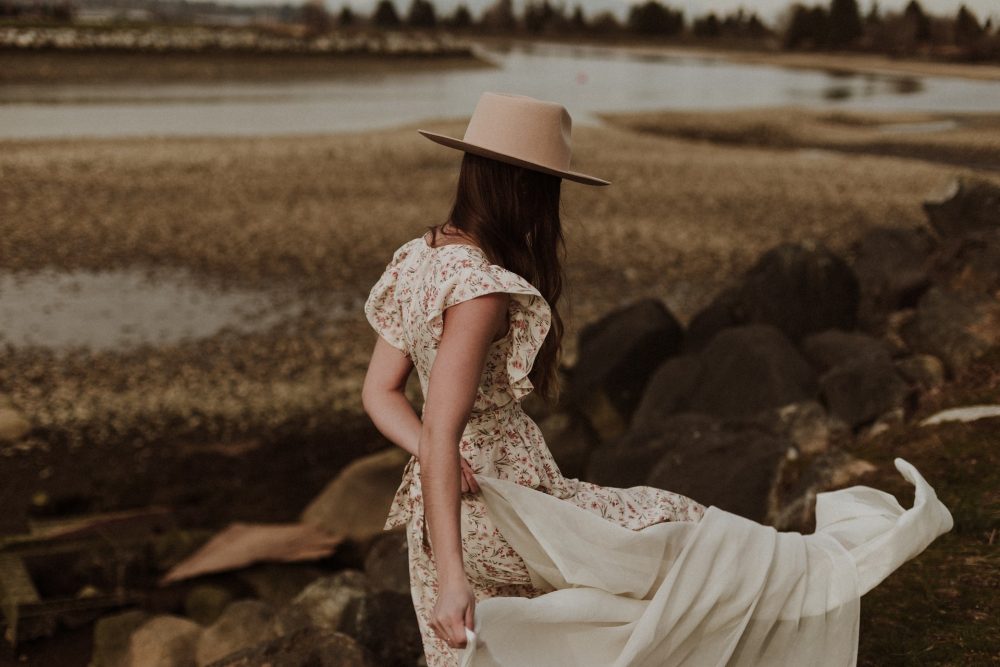 Free-spirited, eccentric, and instinctive are only a few terms that have been used to describe boho chic in its many incarnations over the years. Taking its name from the term “bohemian,” the style reemerges about once a generation when young people start exploring the fashions of prior decades. So is boho back in vogue again?

A better question would be if it ever really left in the first place. And to answer either question, you first need to define what Bohemian style is:

What Does It Mean to Be Bohemian?

Bohemian fashion is older than most people realize. Old enough that an exact origin is hard to pinpoint.

The title character in the French opera Carmen (1876) is at one point referred to as a “bohémienne”. So that reference alone would mean that the concept is around 150 years old at least. Others suggest that bohemianism already existed in the United States before the Civil War, imported to urban centers like New York by a wave of young, middle-class immigrants.

Whatever its origin, the meaning of the word has more or less remained the same for over a century.

To be a bohemian is to live an unconventional lifestyle. The bohemian is a freewheeling wanderer, drifting from place to place and experience to experience. And their lifestyle is reflected in their dress.

When you think of Bohemian style in modern terms, you probably imagine something akin to the hippie movement of the 1960s. And that’s no accident. In many ways, the hippies were only a more politically-engaged version of the bohemians that had come generations before them.

Elements of all of these prior movements were passed down to the fashion of the 2000s. Boho dresses and fringe jackets that would have looked right at home at Woodstock mixed with the ruffles and lace of the original, 19th-century bohemians. The modern incarnation combines a little bit of everything.

So, Is Boho Back?

Boho chic, like most of the fashions from the 2000s, turned out to be pretty flash-in-the-pan. But unlike low-rise jeans and fedoras, boho never completely went away.

Elements like harem pants and flowing shirts found their way into Japanese streetwear. And the movement toward sustainable clothing only grew along with environmental consciousness. In any college town in America, you could find pockets of resistance, still clinging to boho chic like 2004 never ended.

And it would seem that their patience is being rewarded.

Trends go in cycles. And while some fads like JNCO jeans and invisible eyebrows will probably never have their time in the sun again, other fashions make the rounds every twenty or thirty years.

Boho is an example of the latter. Enough time has passed that a lot of old Bohemian favorites are making their way into circulation again. For example, you can check out some of the boho long dresses found here.

You could make the case that boho fashion never left. It only evolved to become part of other fashion movements.

But it’s fair to say the incarnation of boho chic that’s popular right now harkens back to an older version of the fashion trend. So if you still have an old boho dress in the back of your closet, now’s the time to dust them off.

Trends like boho chic come in and out of vogue every few years. To keep up with the latest trends as they enter their prime, be sure to follow our latest fashion news.