Is Coconut Oil Really a Cure-all? 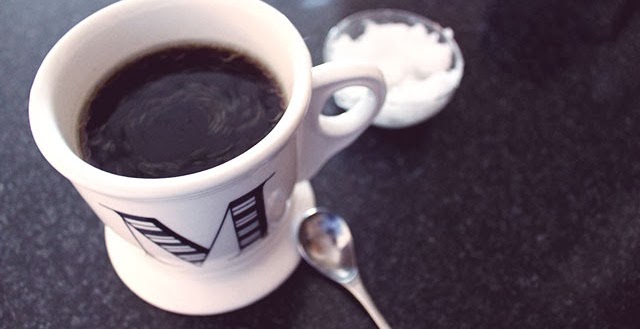 Coconut oil is the trendiest “cure-all” for everything under the sun. My friend, Meg, is on team coco oil (she may even be the captain of this team), so I figured I’d see how she uses it and learn more about it. 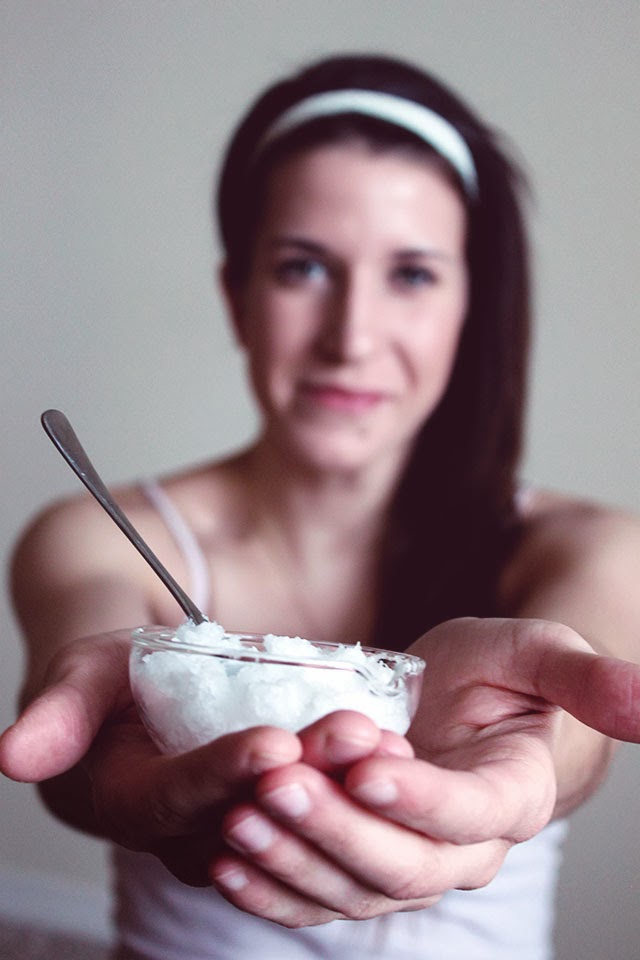 The primary way Meg uses coconut oil is as a makeup remover/face moisturizer. She doesn’t wear a ton of makeup anyway, so the coconut oil is the perfect natural remedy for removing that end-of-the-day eyeliner. 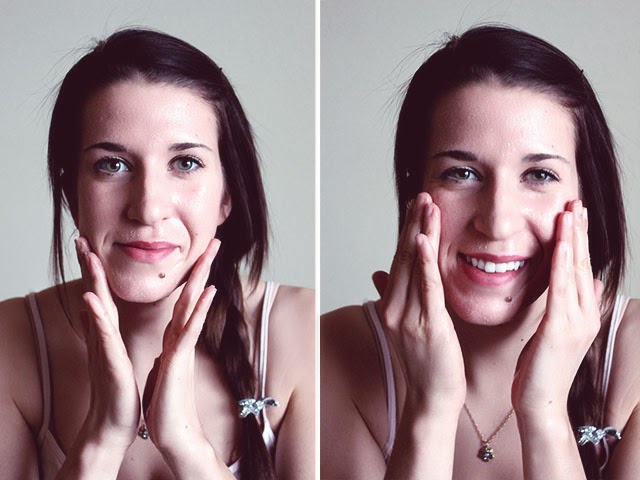 There’s obviously a lot of hype about coconut oil. But does it stand up to the claims?

Here are the facts I’ve learned:
– When using coconut oil on skin, make sure to get unrefined or organic coconut oil. Refined coconut oil is more likely to clog pores.
– Smells very coconut-y. Tastes less coconut-y.
– Effectively removes eye makeup. (I tried it. Meg was right.)
– Not a ton of scientific data exists to confirm benefits. 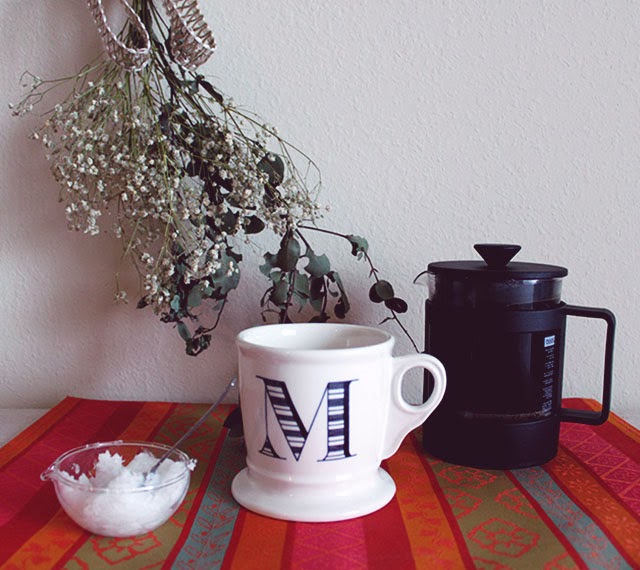 When it comes to food, Meg puts coconut oil in her coffee as a natural flavor additive. Lots of people (everyone on the internet, I think) have taken to cooking with coconut oil, because it has a higher smoke point than other oils. 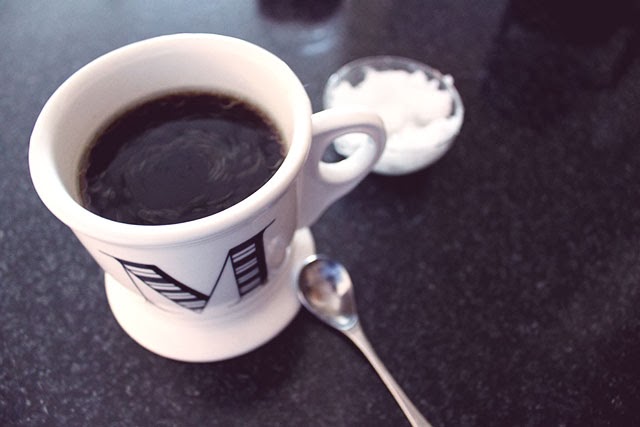 See ya guys later; I’m gonna go bathe in coconut oil. I may or may not return as Wonder Woman.

*This article originally appeared on Ana’s blog, She Learns Things.