Is Solar Power Better Than Other Renewables? 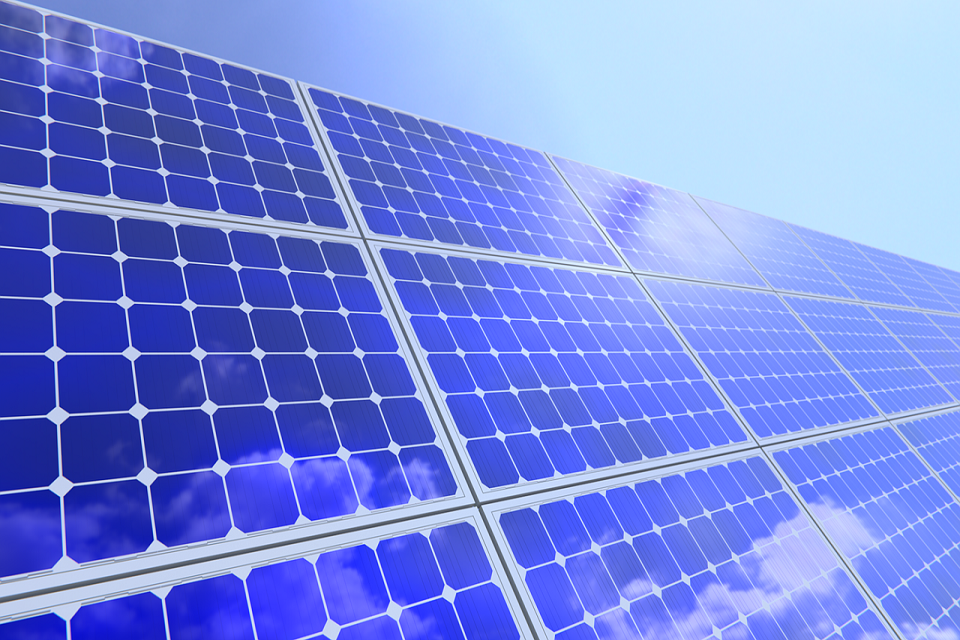 Solar is the most popular and widely adopted of all the renewable energy sources today. More Australians are turning to solar power installations for their energy needs than ever before, with about 32% of Australian households having solar panel installations. While this trend displays an encouraging shift toward more clean energy, it also raises the question: how does solar power compared to other renewables?

Read on for the answer:

Wind energy is as prevalent as solar energy, with numerous wind farms coming up to match solar power production. However, its viability against solar energy is heavily reliant on multiple factors.

The benefits of using wind energy in a particular area are directly proportional to the amount of wind at the site. You must also consider what payback, if any, you can get from installing a wind power system at that location.

While using wind energy present such benefits as free energy, low harmful gas emission and low operation costs, it also has one primary drawback. The wind is very unpredictable. Therefore, when consistency is a primary determining factor, solar edges out wind in consistent energy output.

So, wind energy is viable for home power generation. But it is not as stable as solar energy.

Hydro energy refers to water-sourced power. While this energy type works well on its own, it is usually combined with other renewables to meet high energy demand. Like solar and wind, hydropower limits greenhouse gas production and creates no pollution.

On the other hand, harnessing hydropower is wholly reliant on the presence of local hydrology. Therefore, the only way to create a generation system is to have a river nearby. This requirement becomes a major hindrance when dealing with low river volumes in times of reduced rainfall.

Conversely, opting for solar energy allows you to avoid the production gaps inherent in using hydro energy plants during periods of drought. Moreover, since solar panels don’t rely on water to operate, this energy form is more versatile, accessible and adaptable, thus ideal for domestic use.

Tidal energy is another form of water-sourced power. However, in this case, you generate power from the ocean instead of a river. In addition, tidal energy is more reliable than hydropower since drought doesn’t affect production.

However, generating power using tidal energy is locationally restricted. The only way to access the energy source- the tides- is by setting up near the ocean. Therefore, if you live in a non-coastal area, this renewable energy source is not a viable option. You will be better off installing a solar power installation that operates anywhere.

Biomass provides a reliable renewable energy source while reducing landfill waste. However, biomass energy generation requires a lot of space. Hence there is the potential for significant water use and deforestation while setting up a site to grow plants vital for biomass energy.

So, while biomass energy production may be consistent enough to compete with solar energy, its environmental impact makes it more of a liability than an asset.

Numerous other renewable energy sources are being adopted for power generation. However, examples like geothermal power (using geothermal elements) and hydrogen power have varying attributes that make them less viable than solar energy.

Solar power is the most readily available, adaptable and scalable energy source of the wide range of renewable energy sources available today. Therefore, as you make the switch to this cleaner power source, start by choosing the right solar installer to help you get the proper equipment to begin your journey the right way.