Is the Internet Equal for Everyone? 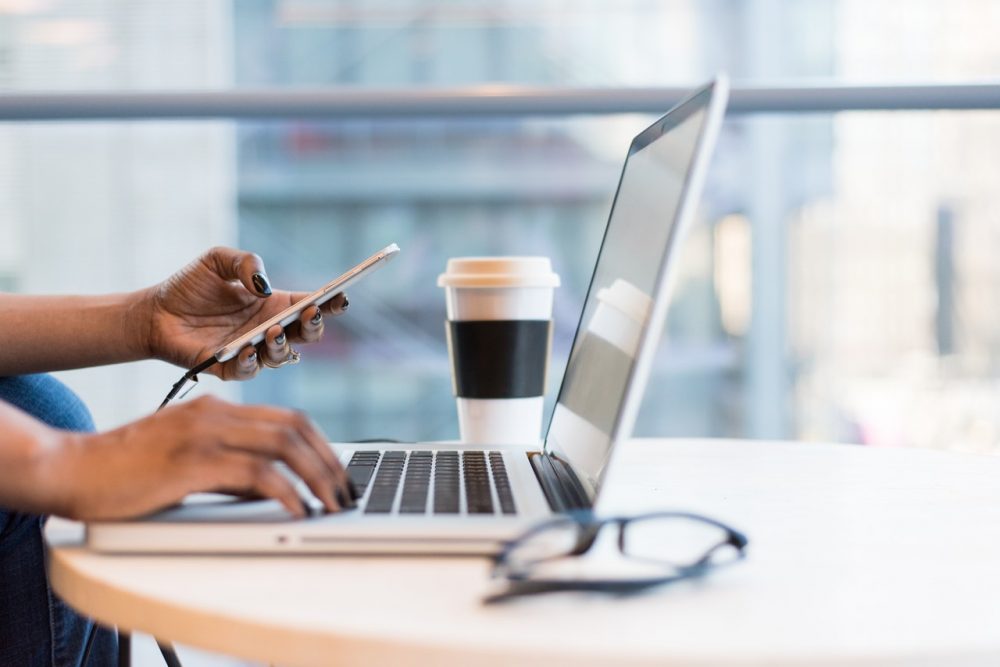 The Internet leads to globalization, giving people access to unlimited sources of information. Is it equal for everyone, though? Depends on the situation. Let’s not forget that the base of the internet consists of one inseparable part—its users.

Lack of equality and mutual respect in online communities can cause cases of cyberbullying and hate speech. Some of us might sense a strong feeling of equality and safety as an internet user if the privacy policy provided by the website owners is neat and well-explained. As internet communities keep growing, it is crucial to make them a safe and equal place for everyone.

Specialists from krisrivenburgh.com emphasize the fact that ‘social media algorithms will select content visible on our feeds based on our search history, age, location, gender, etc.,’. That way, the information that we acquire on social media channels differs from other people’s feeds. Social networks tend to prioritize content for a user’s feed by the likelihood of its relevancy to that particular person. Before the algorithms came around, social media feeds would display content in reverse chronological order. In other words, the newest posts would pop up first on your feeds.

How does it influence Internet equality? As we still have access to every piece of information posted on the Internet, our feed still can limit our views. We can be assigned to a targeted group and be exposed to certain types of information every day.

Based on our age, gender, location, and social status, we still can be treated differently in specific internet communities. As social platforms provide services equally to the users, the only limitation in gaining access to certain website features might be age. In most cases, the user needs to be at least 13 years old to set up a social media account.

In terms of demographics, we can surely say that unequal treatment usually occurs in interactions with other users. If the society and perception of minorities amongst the society members won’t change, then internet inequality will only progress.

Before using the Internet, we need to gain access first. The inequality in terms of WiFi access reflects social inequalities and deepens them even further. The Internet is easily accessible in the first and second world countries due to free wifi zones available publicly.

Still, in third world countries, we can see the digital gender divide. Boys are more likely to gain access to technology and the Internet than girls. As we can see, sometimes signs of inequality are noticeable even before gaining access to the Internet. In some cases, the type of computer or phone you use can hugely influence the perception of you by other users, creating inequality.

This question has been a part of public debate for years. Net neutrality stands for non-discriminatory treatment of similar traffic. What are the advantages of equal treatment? It provides companies with a fair chance to gain unbiased information about users and potential customers. One of the most efficient ways to fight internet inequality is to treat users’ data equally. It might be challenging as some specialists say that the Internet is based on inequality itself.

The inequality will continue existing in many social environments. It is included by the distribution of existing stereotypes, hate speech, and fake news. All we can do as internet users is respect the policies and support strategies that aim at equaling the opportunities. Let’s remember that Internet inequality can be reduced but will definitely keep occurring if the intolerance is still present IRL.

How to function in the online community and treat people equally? It’s pretty simple. Just don’t write any insulting and pointed comments. It is crucial to let people be who they really are. For some, the Internet is the perfect place for expressing themselves, and they should not be judged too harshly. Let’s be tolerant and respectful so that we can feel safe and appreciated while being online.