Is Vaping CBD Bad for You? 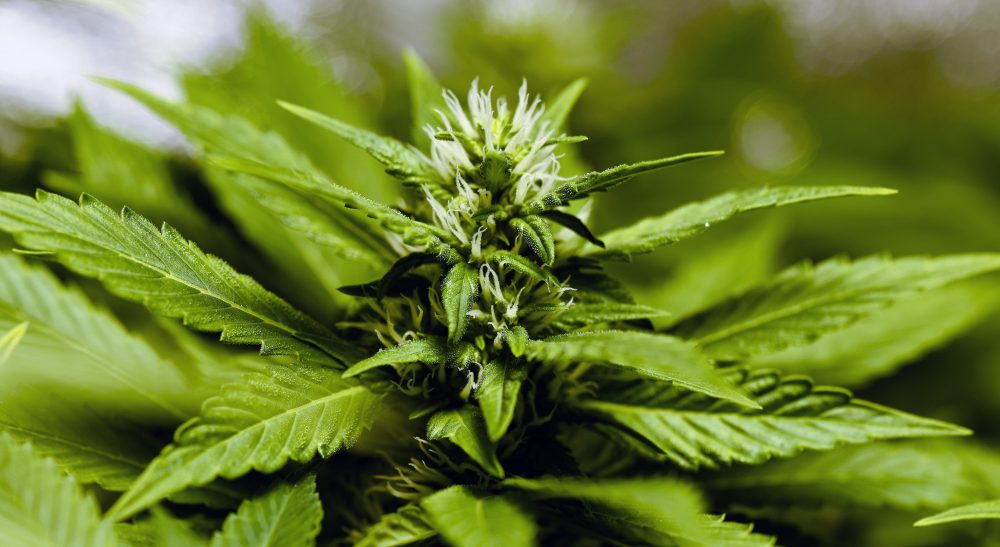 The media flurry has probably left you wondering, “Is vaping CBD bad?” Well, you’ve come to the right place to find out.

Today, vaping is more popular among youth than smoking cigarettes, according to a Pew Research Center study. However, an outbreak of popcorn lung in 2019 has thrust the national spotlight on the possible danger of vaping. The epidemic has also compelled legislators to take steps toward enacting policies to regulate the industry.

To date, researchers aren’t sure about what caused the relatively recent rash of popcorn lung. Resultantly, there’s no solid advice as to whether vaping CBD is safe.

To find out more about whether vaping CBD is bad for you, continue reading: 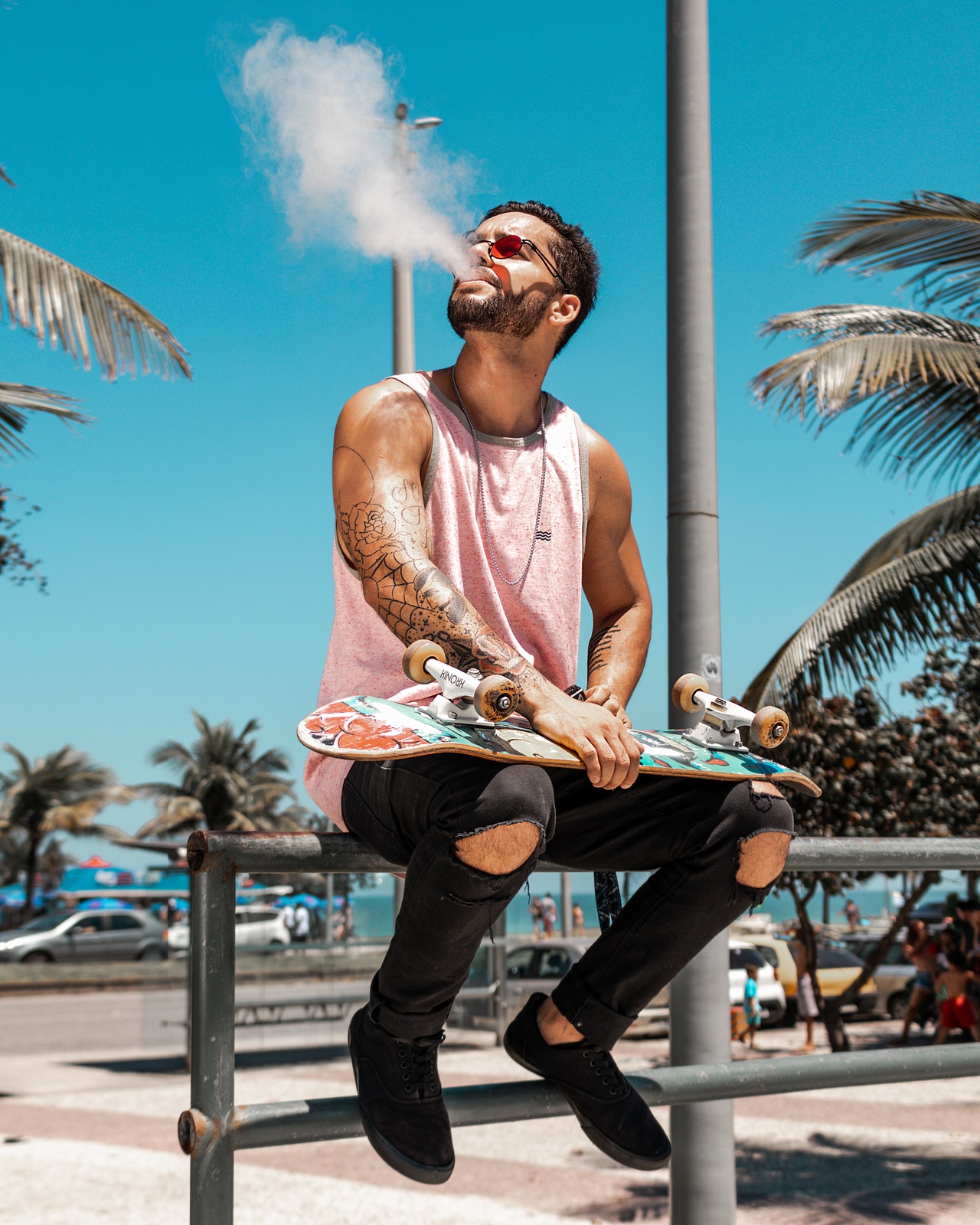 The Popularity of Vaping Is on the Rise

At the nation’s universities, vaping among college students rose from 6% to 16%. More and more students, from middle school to college, vape consistently.

The Pew Research Center report says that vaping among college students represents the most significant recorded one-year uptick in consumption of any substance since 1975. Flavored nicotine cartridges are considerably popular among older youth. It was the most frequently consumed substance among most students during the 2018 survey.

Vape cartridges also come in flavors, but without nicotine. This kind of product was more popular among high school students as opposed to college students in 2018.

Overall, youth are more likely to vape compared to older adults. However, they’re less likely to smoke cigarettes. Over 60% of older adults in a recent survey believed that legislators should enact more laws regarding vaping.

Only a relatively small percentage of youth believe that vaping is unhealthy. During the survey, 20% of respondents between the ages of 18 and 29 said that they vape regularly.

Many young adults decide to start vaping after seeing a friend or family member do it. Nearly one-third of students try vaping because they are attracted to its flavors, such as candy, chocolate, fruit, or mint. A small percentage of students vape simply because they’re easier to buy compared to cigarettes.

Studies conducted by the CDC and the FDA have helped researchers to make progress in figuring out the cause of EVALI.

EVALI is an acronym for e-cigarette or vaping use-associated lung injury. The condition is better known as popcorn lung.

The name comes from the first known instances of the illness when workers at a plant that manufactures popcorn butter received exposure to a chemical called diacetyl. The chemical led to a form of lung disease where the workers’ smallest airways—called bronchioles—became inflamed.

Incidences of emergency room visits due to popcorn lung spiked sharply in August 2019. They peaked in September of that year, according to a report issued by the Centers for Disease Control (CDC).

According to the data, many of those patients used vape products containing tetrahydrocannabinol (THC). More importantly, however, the THC was in vape pods that came from informal sources, including:

Researchers identify these informal sources as playing a significant role in the EVALI outbreak.

The CDC also conducted testing in search of the cause of the EVALI outbreak. Researchers tested samples from 51 patients diagnosed with popcorn lung across 16 states.

They also evaluated 99 samples from individuals without the condition. The scientists looked for chemicals, such as:

The researchers found vitamin E acetate in the lung fluid samples of 48 out of 51 patients. However, they did not find any toxic substances among the healthy control group.

Researchers did not find vitamin E acetate in the lung fluid of patients whom physicians did not diagnose with popcorn lung. Scientists are still searching for the link between vitamin E acetate and the condition. Their research includes further evaluation of THC and non-THC vape products that some of the patients diagnosed with popcorn lung consumed.

As of early 2020, there were nearly 3,000 EVALI-related hospitalizations across the United States. Among those cases, there have been 28 deaths.

Now, however, there are fewer reports of the sickness. The CDC says that public awareness about popcorn lung caused by vaping products from informal sources has resulted in a decline in cases.

Vape CBD products are relatively new. Researchers aren’t sure how CBD for vaping affects the body.

Nevertheless, they warn the public that the use of unknown flavoring agents presents a health risk. They also caution that consumers who vape products from informal sources may ingest toxic substances, such as diacetyl.

Now, many politicians and medical leaders are warning the public about the risk of vaping. Resultantly, a growing number of people are starting to wonder if vaping CBD is safe.

In general, researchers believe that CBD is safe to consume whether ingested orally or by vaping. However, the unsafe additives used by some product manufacturers present a threat to public health. This is why it is imperative to ensure that you are always purchasing the highest quality CBD vape equipment available.

There is not enough information for researchers to definitively state whether it is safe to vape CBD. However, logic follows that if it’s safe to consume CBD, it’s also safe to vape. Unfortunately, however, it’s not so easy to vape pure CBD.

CBD oil, for instance, is thick and sticky. It doesn’t work well for vaping. It may work for a while. However, the oil will eventually cake up the insides of the vape and cause it to emit excessive smoke. Resultantly, pure CBD oil is not an ideal long-term solution for safe vaping.

The difference between CBD tincture and pure CBD oil is that tincture typically contains safe, food-grade additives. As with pure CBD oil, however, you’d encounter the same problems.

Is Vaping CBD Bad for Your Lungs?

Researchers are just beginning to publish data about the effects of vaping. Although scientists believe that CBD is relatively safe, mixing vaping and CBD only makes the prospect more uncertain.

If you want to vape CBD safely, your best alternative is to buy from a quality manufacturer. Resultantly, it makes sense to buy the best CBD vape cartridges for smokers.

So far, the FDA has approved CBD for the treatment of a rare form of epilepsy. Nevertheless, CBD is popping up in all kinds of products.

Among other benefits, manufacturers say that the product will ease pain and reduce anxiety. To date, however, there is no research to back those claims. Still, many people report experiencing these positive benefits.

There’s a lot of misinformation circulating about vaping. However, researchers are making some progress in discovering whether the product is safe.

Studies suggest that safety problems with vaping CBD products start at the source. Recently, for instance, the Associated Press purchased 30 CBD vape pods and cartridges from 13 different manufacturers online. They then had the contents of the products analyzed.

Eight of the samples contained no CBD. Others had very little CBD. These results highlight the importance of buying vape CBD products from a quality source. 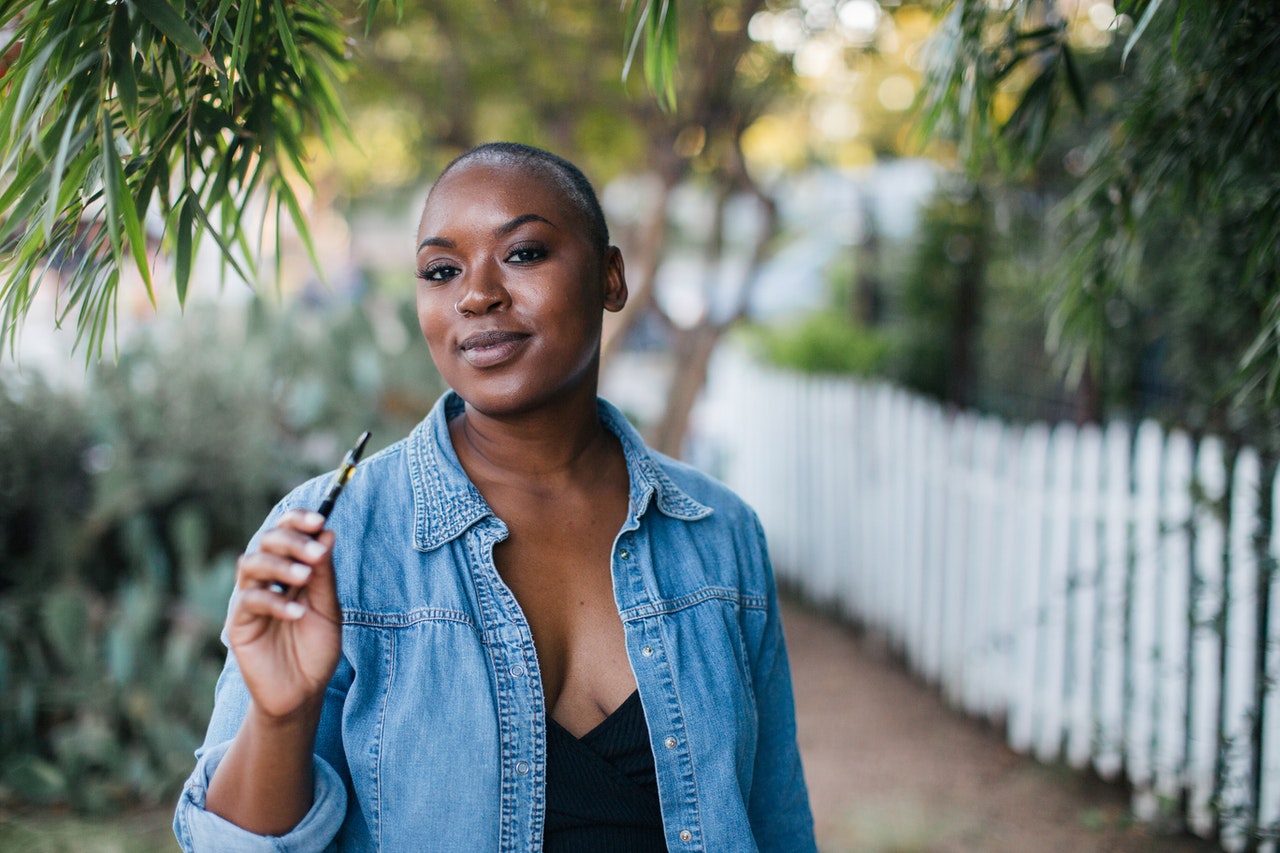 Now you know the answer to the question, “Is vaping CBD bad?” If you are curious about vaping CBD, you probably have a lot of other questions about your body. Every day, there’s new and interesting news about health and fitness.

Bookmark our site and visit often to find out the latest info about saying fit and in shape on a budget.