It’s Still NOT Too Late to Invest in Bitcoins

Posted May 21, 2022 by Brian Michaels in Lifestyle 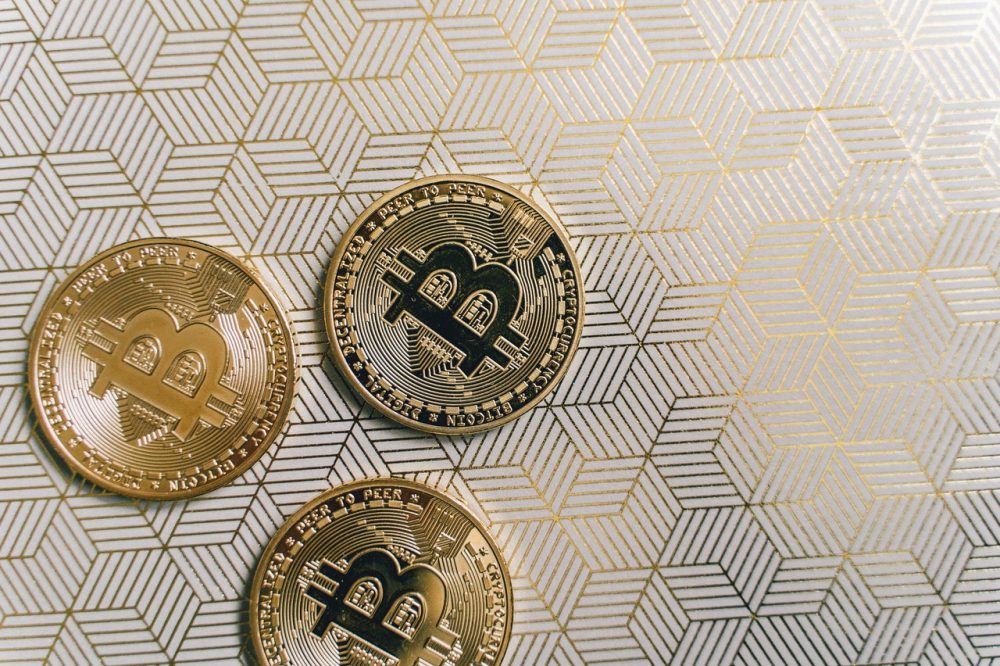 In recent times when we see Bitcoins rise to a new high in 10 days and then fall the next day, it is hard to say whether investing in crypto is good or bad. Like every investment, Bitcoin has its share of good and bad. It can be a risky venture or a high-profit venture. This all depends on your knowledge of the trading market and technology.

Sometimes the value also depends upon a single tweet if you are Elon Musk. Bitcoin investment is new and flourishing, so as of current, we are good to say that it is still not too late to invest in Bitcoins if you are into investing in cryptocurrencies. Big corporates are coming up with their own ideas about investment, and you can get the best advice from them regarding what to invest and where to invest.

Aside from this, Bitcoins have their fair share of criticism which is both good and bad. But with a market capitalization of $1trillion, Bitcoin is surely making a name for itself. If there are trained fund managers who can guide you about the whole process of investment, then you should know that it is never too late to invest in Bitcoin. With big brands like Microsoft, Dell and Tesla investing in cryptocurrency, we can say Bitcoins are here to stay.

During Bitcoin’s launch to the common public, it promised to become digital gold. In simple terms, if we say, then it is as worthy an investment as gold. Even if we consider the current mountain size progress, then also Bitcoin needs to increase its value approximately ten times to simply reach anywhere around gold value as per the current market.

2. Can be used in real-world

As such, it is a digital resource, so Bitcoins often receive many negative comments as it is all made up of money and have no consistent value. But as of current many coffee shops and car selling companies are accepting Bitcoins in place of fiat cash. Also, let us consider a scenario: In 2020, India received approximately $83 billion from different countries from personnel working overseas. 5.2% of fees are taken by the World Bank for sending $200. So, it is less the value of the high charges. There are known crypto trading bots that help in high-quality transaction. If you stake your Bitcoins, you will be able to earn at least five to seven percent of return per year, and you can also hold it for long.

Now take the case of Bitcoins. So, you receive your entire amount without giving any transactional fees. Is this not a better solution than sending fiat money at a 5.2% transactional rate? There are many such examples where digital money or Bitcoins can help us.

Bitcoin is digital money, so it is obvious it needs technology and the internet to function smoothly. In recent years we have seen many countries adopting cryptocurrencies and Bitcoins and accepting them as a mode of payment. There is also a rise in platforms which support the Bitcoin trade.

For example, Paypal has recently introduced a pay with the crypto feature for its 400 million active users. Although you might think that Bitcoin is almost like stock and share, you need to be sure that there are certain inherent differences between the two.

So, if you have yet not boarded this profitable ride, then you still have time. And in case you are looking for a trustworthy platform to open your digital wallet and do all the trading, then is the advisable option for you. With its effective rise in popularity and investment, Bitcoin is sure to be a good investment which can give you high profits.