Jobs in High Demand: How to Become a Professional Translator 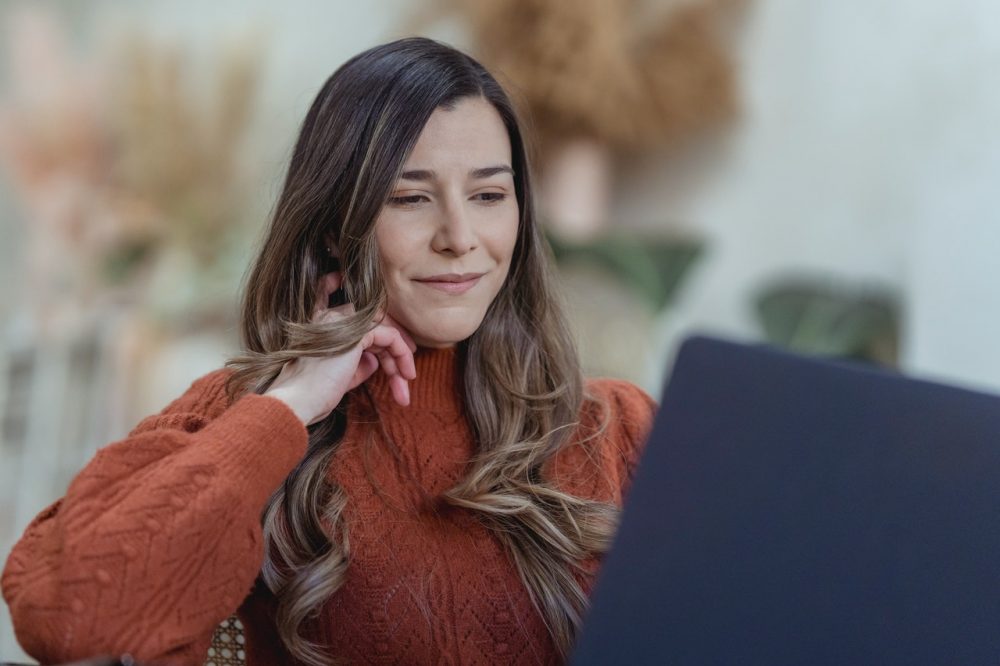 Getting into a certain occupation is totally worth it, whether you like such a job or you don’t. While, in the modern world, some of the most demanded careers appear to be software developers, engineers, and medical workers, one career appears to stand out the most for being largely underestimated by most ratings.

While the listed specialists drive progress all around the world, the language specialists, such as translators and interpreters ensure that they can all work together and do their job properly:

Despite translators not being regarded as such by many popular resources, they are still in rather high demand in the labor market and are expected to be even more demanded within the next decade or so. That’s mainly because modern society manages to evolve at a much faster pace than ever before and globalize at a greater scale. It is apparent that we need translation and professional localization services more often and in greater volumes now. On top of that, the coronavirus pandemic has managed to increase the need for medical translators, after all, which affected the general picture as well.

At the same time, translator salaries appear to be rather high, creating another reason for translators to keep doing what they do as well as attract newcomers. Yet, those salaries are usually high for a reason. Becoming a translator can be tough and can largely depend on the application of translation you plan to pursue. While there might be more than 10 ways to find freelance translation jobs in marketing, more paid jobs in medical translation might be harder to find and require special training. In general, however, keep the following few tips in mind should set you on the right track.

One of the most important elements of becoming a successful translator is, perhaps, dedication. You must clearly understand why you work in this field and move toward this goal all the time. Only someone who loves to do what they’re doing will get their place under the sun and embrace success to its fullest. It does not matter whether your motivation is purely financial, or you want to be useful to society, if you do to achieve that goal for yourself, you’re on the right track.

Elizabeth has been working as an author and researcher for years now. Yet, there’s only one thing she can’t imagine her life without. Elizabeth’s main career goal is discovery, and that’s something she does extraordinarily well, sharing all her new experiences with you to multiply her success by numbers.