Jobs That Women Battle to Break Into 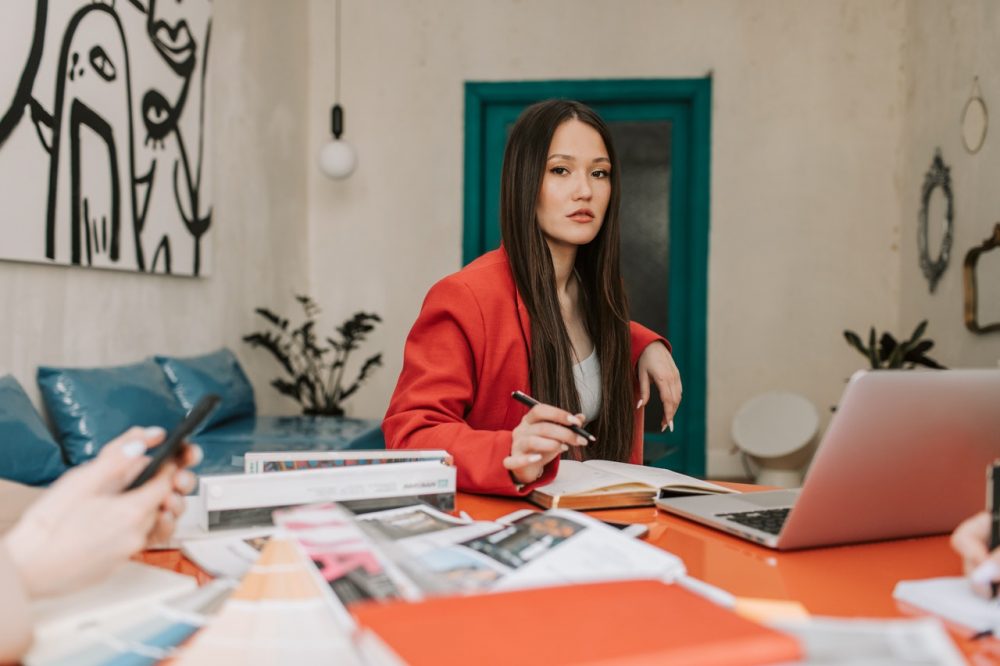 Historically, women have battled to break into careers in education, justice, the military, law enforcement, politics, and medicine, to name a few. Women’s salaries have been slow to reach the level of males and are still only three-quarters of what men earn. In the past four decades, female wages have increased by a mere 15% or less, depending on the industry. We look at some of the jobs and industries where women are still underrepresented in the current day.

Industries in the UK That Are Male Dominated

Many industries in the UK still employ more men than women. Some of these gaps are large. For example, agriculture, forestry, and fishing is dominated by 73% males versus 27% women. Even worse is the construction industry, with 87% males employed against 13% female workers. Other fairly large gaps are found in information and communication (71% versus 29%), manufacturing (74% versus 26%), mining, energy and water supply (77% versus 23%), and transport and storage (81% versus 19%).

Women are also underrepresented in the administrative and support services, as well as the finance and insurance, professional, scientific and technical, wholesale, retail, and repair of motor vehicles sectors. Regards the latter, 99.19% of vehicle technicians, mechanics, and electricians are male. On the other hand, women outnumber men in accommodation and food services, education, health and social work, real estate, and public admin and social security.

While it is important to see which industries experience the most differences between men and women, it is perhaps more helpful to look at actual jobs that more males than females hold. For example, while women are more prevalent in education, more men have positions as headmasters than there are women headmistresses. While 93% of women are nurses or nursing assistants, there are more male doctors. These examples may imply that the top-paying jobs are still going to men.

Less than one percent of women are carpenters and joiners. Plumbers and heating and ventilating engineers are overwhelmingly male at 98.07%. Other jobs where men account for over 96% are metal working production and maintenance fitters, mobile machine drivers and operatives, large goods vehicle drivers, fork-lift truck drivers, glaziers, window fabricators and fitters, floorers and wall tilers, and electrical and electronics technicians. This is just the tip of the iceberg.

One has to wonder why more women are not entering these fields. For instance, what prevents a woman from becoming a doctor? She is not barred from studying for a medical degree. Sometimes, as in the IT and informatics industry, the way statistics are calculated paints a picture of male domination in the field that is inaccurate.

Legislation prevents discrimination against women while much is done in the public domain to fight for women’s rights to equal pay and the same career advantages as men. Perhaps we need a better understanding of diversity and inclusion to ensure that management does provide the same opportunities. Or maybe we are failing to prepare women for higher-level positions through mentoring, training, and exposing them to experience in these jobs.

Until we start seeing a more equitable picture on the ground, there will be a need for conscientious executives, the media, and individuals to fight for female equality.