Keep Your Career Moving Forward All the Time With These Tips 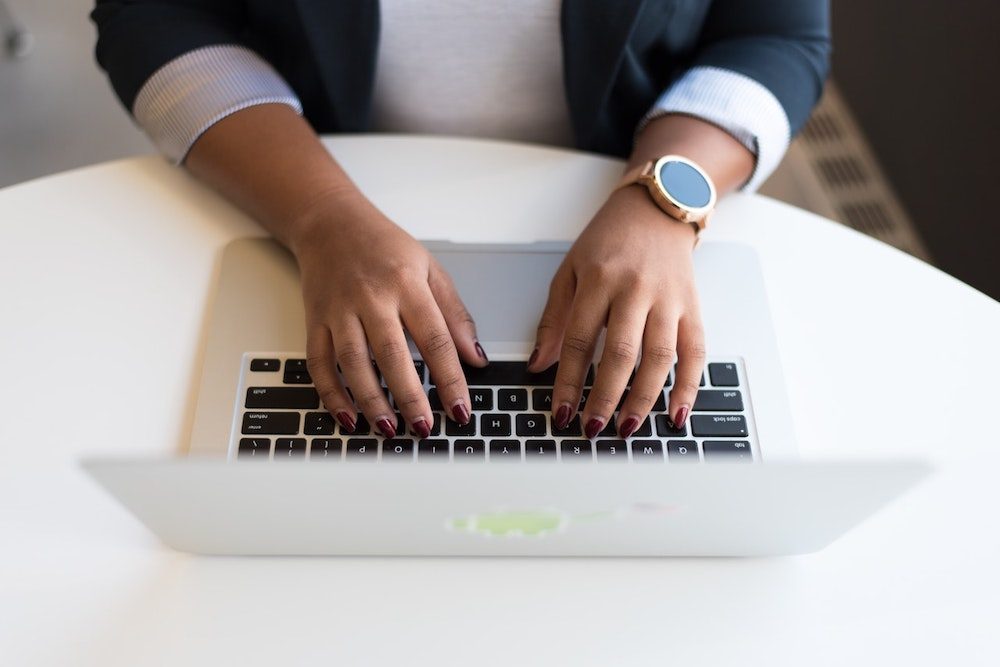 Even if you really love your job and the work that you do, there comes a time in just about everyone’s life where they end up feeling as though they have stopped moving and are stuck in one place. A lot of the time this feeling isn’t even that obvious. It’s the kind of thing that can slowly sneak up on you over time. Or perhaps it’s something that just gently nags at the corner of your mind, never quite significant enough for you to really notice unless you’re paying very close attention. But it’s this feeling, no matter how slight it might be, that can often lead so many people to feel frustrated and bored with their job.

However, it’s not up to your job to make life interesting for you, that’s your job. You need to be the one to take the initiative and push yourself forward into new and interesting things. Now, this isn’t always easy, but it is incredibly important.

Here are just a few things that you should do if you want to keep pushing yourself forward and really make the most of your career: 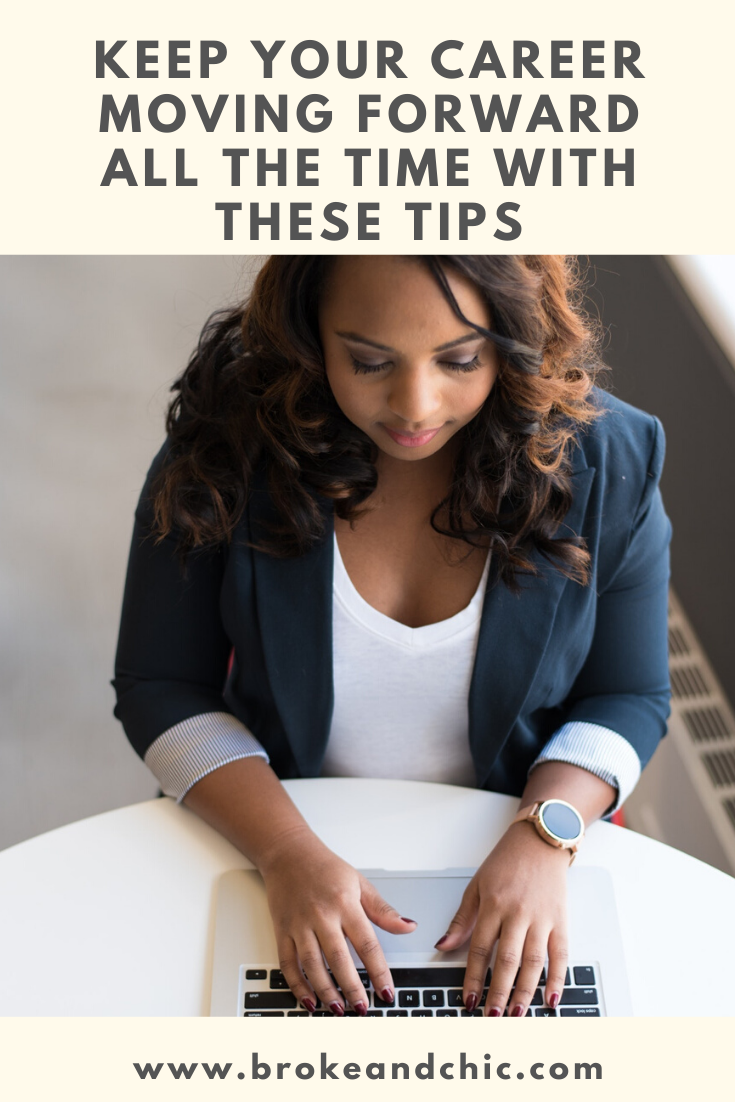 It’s never enough to just feel as though something is missing from your life. Not only do you need to be fully aware of what it is that’s missing, and what you need to do in order to achieve it. If all you can think of as a goal is to have a “more fulfilling career” then you’re always going to end up feeling as though there’s nothing that you can do about it.

This is because that kind of goal is simply too vague. Your goals need to be both specific to you and entirely achievable. If you’re working a job and you feel like you’re not engaged with it, you need to figure out what it is that would make your work more engaging. Once you know that you can start thinking clearly about what you need to do to make that happen. It could be that you want to take on more responsibility, or it could be that you want a clearer balance between your home and work lives.

Sure, these are just examples, but they are clear, understandable, and actionable.

A lot of the time people end up feeling stuck because they can’t see any way to progress in their career. As though they’ve reached a plateau where the experience that they have only really qualifies them for the job that they’re already doing.

Fortunately, there are always places where you can continue your education and push yourself forward in terms of the skills and qualifications that you have acquired. Whether you’ve been working in an office for several years and you want to enroll in a management course to make yourself more valuable to the company, or perhaps you’re a teacher, and you want to do a masters in education so that you can improve your skills and become a leader within your current establishment.

The reality is that no matter what kind of career you want to pursue, there’s something out there that can help you achieve it. From courses to help you develop creative skills to the top 10 UK aviation courses, there are so many different paths you can take, it’s just a matter of your willingness to follow that path.

The desire to progress and move forward is a natural human instinct, and you should always be aware of what it is that you can do in order to give yourself the best possible foothold on the career ladder.

Lean on Your Employer for Support

Of course, it’s not just your responsibility to make yourself more valuable in the context of your current job. Your employer should be taking a vested interest in turning their employees into the most valuable and skilled workers possible. If you feel as though you want to start rising up the ranks within your current job, speak to your employer about it. Most employers are thrilled when their employees show an interest in progression. It shows that they are invested in the company itself, that they are dynamic, and that they are willing to take the initiative when it comes to their own career.

Many employers will be more than willing to help you achieve your goals as long as you can show them exactly how those goals can benefit not just yourself, but the company as a whole.

One of the nice things about being stuck in the same place for a long time is that it’s pretty unlikely that you’re ever going to fail. You might feel frustrated and trapped, but you’re never really at any risk of things going wrong. However, if you’re dedicated to pushing yourself forward then you’re going to have to come to terms with the fact that you are going to fail.

You might not fail entirely and permanently, but you will fail in hundreds of different, tiny ways and that’s something that you should not only get used to but embrace. Failure is good. It’s how we learn and grow. The only way in which a failure isn’t a good thing is if you refuse to learn from it.

Every time you reach for something, there’s a chance that you will slip and fall. The important thing is that you get up and keep pushing forward, using the knowledge that you have gained to get that little bit closer to success. Failure might be scary, and it might be more comfortable staying in the same place, but fortune favors the bold, and if you’re not willing to be bold and put yourself at risk of failing, then you’re never going to be able to get what you really want out of your career, or your life.

Now, none of this is to say that there’s something wrong with staying in the same place or working a job in the same way for a long period of time. Plenty of people work the same job quite happily for decades. However, it’s important to know what to do in the event that you to start getting slightly itchy feet.

Otherwise, you may end up falling into the trap of hopping from job to job, never feeling entirely satisfied and constantly feeling as though something is missing from their life.