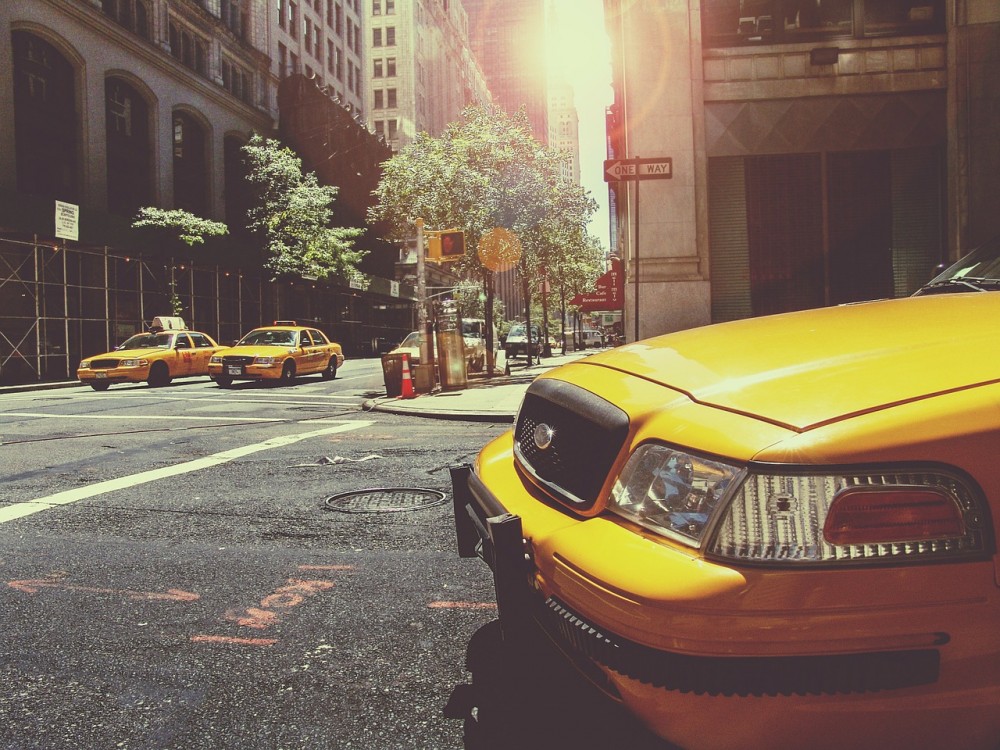 Australian born Andy Peterson has only lived in Manhattan for 15 months, but already accomplished more than many do in a lifetime. With endless musical directing gigs, a feature film he both acts in and provides music for, and his new show Stalker: The Musical, Peterson has become an in demand NYC artist in a little over a year.

I first met Andy on the set of my film Happy Yummy Chicken (starring Orange is the New Black and Crossroads star Taryn Manning). In the film he plays a smart and funny musical director (which spoiler alert: he also is in real life), as well as provided some absolutely gorgeous music throughout the film. So when I found out he had a new show coming to the New York International Fringe Festival, I had to not only find out more about the show, but also about the differences between being a creative artist in NYC and his native Australia: 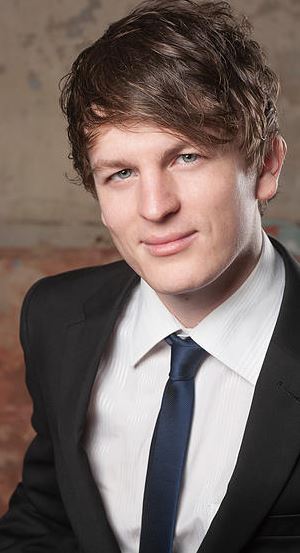 Who has the better food, NYC or Australia?

It depends on the type of food. Asian food- Australia. Mexican food- NYC.

What are the best free things to do in NYC vs. Australia?

In New York: walks around all the parks, especially Prospect Park. There’s so much forest there. In Australia, every summer, our biggest opera company, Opera Australia, puts on a staged concert in the park of one of the classic operas which is free for the general public to attend. It’s a wonderful night where I would meet up with friends, spread out a picnic rug, crack open a bottle of wine and nibble on some brie cheese and listen to some classic opera under the stars!

What’s the biggest difference between NYC and Australia?

NYC is a lot busier and you have to work a lot harder. There’s more competition and a lot of people with my skill set. There is also much more opportunity for new works here. There’s always stuff going on and there’s more funding. Especially for new musical theatre.

Tell me about your new show Stalker: The Musical.

Stalker the musical is and original story set in a dystopian world where love has been eradicated and watching and stalking are the closest you can get to having a real a relationship. Our story follows Jay, a young man who feels an emotion he has never felt before for a girl named Ava. He meets a mysterious stranger who introduces the concept of love to the town. Throughout the story we discover how love has affected each character, for good or for bad. Our show is really quirky and entertaining with touching moments throughout as you start to invest in these crazy characters.

How did you get involved?

Dave Russell first approached me in about 2010 about writing music for Stalker. He had been developing this concept since he was a teenager and had finally put pen to paper to start noting down the ideas and forming a coherent story (which is no easy feat when creating an original story). We wrote about 2 songs for the show that year and then it went on the back burner for a little while.

About a year later, Dave brought on Alex Giles to help write book and lyrics. We worked on the show on and off, setting ourselves regular meetings at the pub so we had deadlines to work with. The project didn’t gain much momentum until last year when we decided to workshop Act I with actors and present it in front of an audience. It was on!

We fast tracked writing all the songs (by this point I was living in NYC so we were writing via Skype) and put on a show for an audience of about 100 family, friends and industry professionals. With an overwhelmingly positive response, we were encouraged to pursue it further. We set up more readings and and workshops and then we decided to aim high and apply to put the show on at the New York Fringe Festival. Low and behold, it was the only Aussie show selected. Excited and terrified, we wrote like mad men on speed to get the show finished and ready for it’s debut in NYC.

We were lucky enough to lock down some Aussie cast members to take the journey with us and join up with some fantastic New York Broadway talent, all helmed by our insanely talented New York-based Aussie director, Benita deWit who put our fully staged and choreographed show together with just 5 days of rehearsal (and countless sleepless nights). We are all so proud of what we are presenting! The best part of it all has just been able to share my music with an audience through these incredible voices. I have had so many tingles in rehearsal when things I have only heard in my head (and on my terrible MIDI computer sounds) come to life and work exactly how I wanted them to!

*Stalker: The Musical is running through August 26. To check it out head to http://www.stalkerthemusical.com/ for tickets and more info!