Medical Marijuana: What Does the Science Say About Its Consumption? 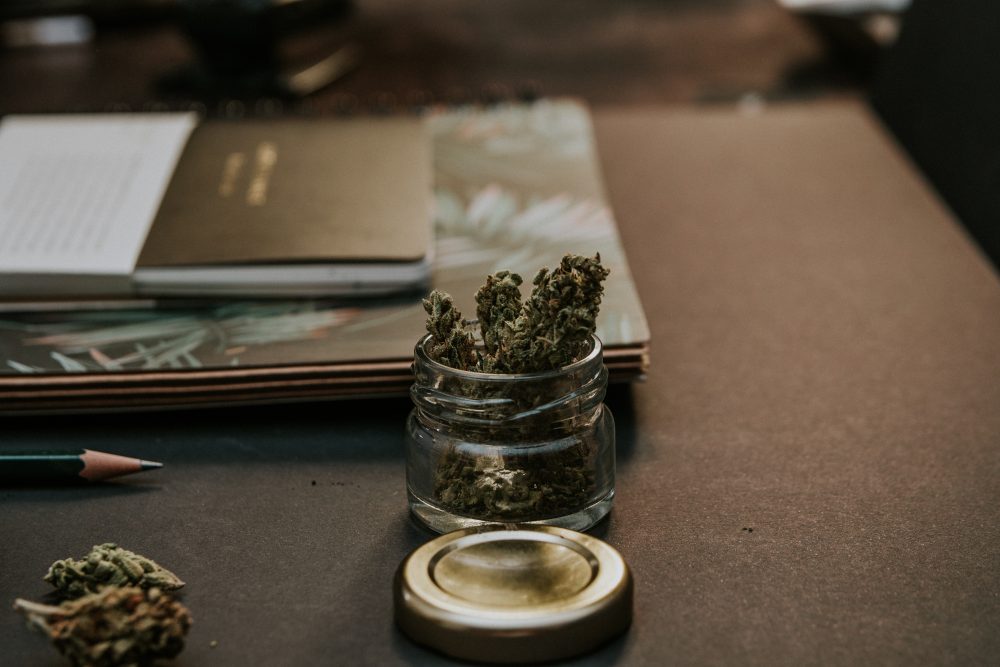 Marijuana has been used as a medicine for centuries, but what does science say about its consumption? In this blog post, we will take a look at some of the latest research on medical marijuana and its effects on the human body. We will also discuss how marijuana can be used to treat various medical conditions. Stay tuned for more information on this topic!

1. What is medical marijuana and what are its benefits?

So, what is medical marijuana? Medical marijuana, also known as medicinal cannabis, is a form of cannabis that has been approved for use by the government in certain medical conditions. It consists of herbal preparations using active ingredients from the cannabis plant to address and relieve physical and mental problems.

The most common benefits associated with consuming medical marijuana are pain relief, reduction of anxiety and depression, as well as reduction of nausea from chemotherapy and other treatments. It has also been used to reduce the symptoms of multiple sclerosis, Alzheimer’s disease, Parkinson’s disease, and cancer.

2. Do we have scientific evidence to support the benefits?

For instance, a review of studies on the use of medical marijuana for chronic pain found that it was an effective form of treatment. Several other studies have demonstrated its potential in reducing symptoms associated with multiple sclerosis, Alzheimer’s disease, and cancer.

3. What are the potential risks of consuming medical marijuana?

It is important to note that, as with any form of medication, there are potential risks associated with consuming medical marijuana. These include drowsiness, dizziness, nausea, and impaired coordination. As with any form of cannabis use, there is also the potential for addiction. Additionally, driving or operating machinery while under the influence is illegal and can result in serious consequences.

4. Is it legal everywhere?

If you are considering using medical marijuana, it’s important to be aware of the legal status around the world. The legality of medical marijuana varies from country to country and even from state to state in some cases. For example, in the United States, marijuana is legal in New Jersey, Massachusetts, and 35 other states, but it is still illegal at the federal level. Canada has legalized marijuana for both medical and recreational use, while in Europe, laws vary greatly from country to country.

5. What are the potential health benefits?

Even though more research is needed to determine the full effects of using medical marijuana, some studies suggest that it could help treat certain medical conditions. For example, a recent review of 31 clinical trials indicated that cannabis or cannabinoids may help reduce pain and improve sleep in patients with certain conditions, such as multiple sclerosis (MS) or fibromyalgia. Other studies suggest that medical marijuana may be helpful in reducing the symptoms of nausea, vomiting, anxiety, and depression associated with various illnesses.

6. How is it consumed – smoking, vaping, edibles, or other methods?

One of the most common ways to consume medical marijuana is through smoking or vaping. Smoking and vaping involve heating up the plant material, which releases psychoactive compounds that are then inhaled. Edible forms of medical marijuana, such as gummies and capsules, are also available in some states. These edibles can be swallowed, providing a slower-acting but more long-lasting effect due to the way they are processed by the body. Other methods of consuming medical marijuana include sublingual sprays, transdermal patches, and topicals (lotions, creams, and salves).

It is important to note that different forms of medical marijuana may have varying levels of potency or strength. Therefore, it is essential to talk with a healthcare provider before consuming medical marijuana, as they can provide insight into the best way to take it for the desired effect.

Finally, medical marijuana should never be shared or consumed in public spaces. It is important to follow all applicable state laws regarding the use and possession of this substance. Additionally, it is important to remember that medical marijuana should not be used as a substitute for other medications or treatments prescribed by a healthcare provider.

It is also recommended to keep all cannabis products in their original containers and out of reach of children or pets. The best way to ensure the safe consumption of medical marijuana is through proper storage and following the advice of your healthcare provider.

7. How can you find out if medical marijuana is right for you and your condition/symptoms?

While there is increasing scientific evidence that medical marijuana can be beneficial, there is still much to be learned about the proper dosage and treatments for certain conditions. It is important to speak with a physician and/or specialist who has experience in treating patients with medical marijuana. This physician should also be able to assess if it would be an appropriate treatment choice for you. Additionally, it is important to consider the potential side effects and risks associated with consuming marijuana, especially if it will be used in place of another medication.

8. How to know whether using medical marijuana long-term is harmful?

Since marijuana is still considered a drug of abuse by the federal government, many studies have yet to be conducted on its long-term effects. However, some research has been done that provides an idea of what the science says about consuming medical marijuana in the long term.

One study found that medical marijuana users did not experience any increase in respiratory symptoms, such as coughing, wheezing, and phlegm production, compared to those who did not use marijuana. This suggests that regular consumption of medical marijuana does not appear to lead to any respiratory harm.