Meet The People Who Became Their Own Boss 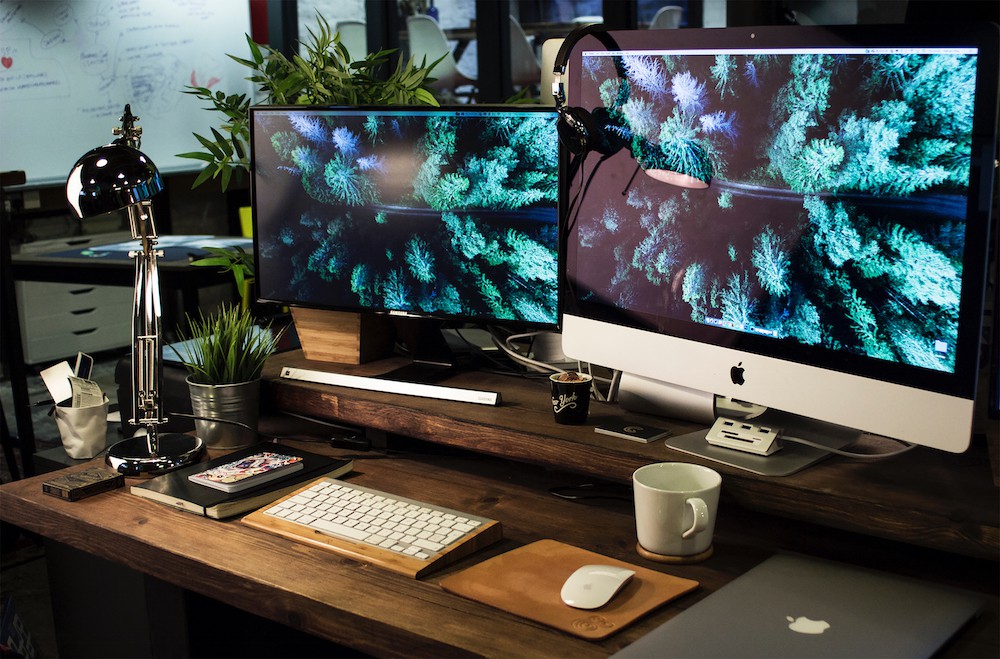 The good news for people wanting to become their own boss is that there are a heck of a lot of individuals who have “been there, done that.” As such, there’s a lot of advice out there for how to succeed as you own boss. Here’s what some successful entrepreneurs had to say on the subject.

Blank Out The Noise

People say that it’s easier than ever to start up a business and bootstrap your ways to success as your own boss. There are now hundreds, if not thousands, of tools to get you started, all of which would have cost a fortune just a few years ago. But, according to entrepreneur, Ted Ryce, the new technology has had made these tools possible is a double-edged sword. Setting up as an entrepreneur is easier today, he says, so long as you can cut through all the click-bait articles and cat video articles out there. He recommends that people focus on the stuff that is important, like website presentation.

Many entrepreneurs don’t put an accurate price on their time. Doing so causes them to lose money. Thomas Fiffer says that people who want to be their own boss need to have a good understanding of what their time is worth, otherwise they risk getting screwed over by other people and themselves. Nobody will offer you more than you ask, so aim high.

It’s The Details That Count

Many successful people have daily rituals that enable them to get into the work habit, regardless of how tired or miserable they feel. As a boss, though, nobody is threatening you if you don’t show up for work. You need to do everything under your own steam. Bosses tend to have little habits, like a morning ritual or watching motivational videos. Some even listen to music to get themselves pumped for the day ahead. Joe Rodriquez says that bosses need to keep investing in themselves and to never stop learning.

According to Mary Kathryn Johnson, bosses need to be patient. Rome wasn’t built in a day. It takes time –  often a lot of time – for a business to reach its potential. Taking on new people can be a long process, according to sites like http://www.elliswhittam.com. There are a lot of boxes to tick beforehand, thanks to regulation. The hardest part of going into business is that you sometimes have to operate at other people’s pace, even though they can be slow.

Have A Life Too

As you’re building up a business, it’s easy to neglect other important aspects of your life, like your health and your kids. Kell Thorne Gore of https://ibloom.co/ says that entrepreneurs need to think carefully about why they’re starting a business in the first place. Are they starting up simply to earn money? Or are they doing it in the hope of a better life in the future?  Most people, she says, do it because they want a higher quality of life, which is impossible if your family is falling apart or if your health is poor.

Do you have any tips? Let us know in the comments below!