Men’s Sunglasses Through the Decades That Are Still Trendy

Posted May 9, 2021 by Hannah Gilbert in Fashion 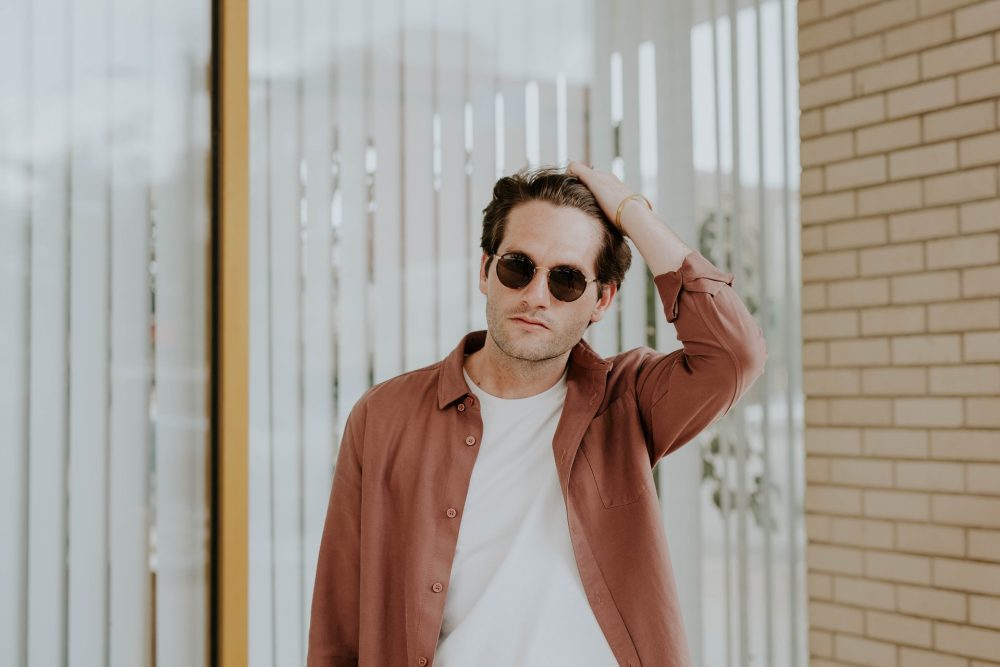 Living under the blazing Australian sun means nothing more is important than owning a good pair of sunglasses. And it is not just during the summer, they are a must all year round. Along with protecting their eyes from the harmful UV rays of the sun, men’s sunglasses in Australia have sealed themselves in the fashion industry as a must-have accessory. They have the ability to turn an ordinary outfit into something classy, trendy, and sophisticated. The story about how they became this popular and the various trends that highlighted each decade is a fascinating one.

The even more fascinating news is that, although there are some signature styles that define the sunglass fashion of this decade, men can pull off many of these older trends smoothly even now.

A Brief History of Sunglasses

Although the concept of sunglasses was present even in the 12th century when Roman emperors fought gladiators by wearing flat polished gems to reduce the glare of the sun, they became fashionable in the 1900s. In 1971, Australia announced the world’s first national standards for sunglasses which has been revised multiple times to incorporate newer safety standards and innovations made in the field including UV protection.

Now let’s get straight into some of the iconic men’s sunglasses that defined the times back then and can make a statement even now.

Evergreen Men’s Sunglasses Through the Decades

One of the earliest designs of men’s sunglasses were glasses with a simple round shape and wired rims. They were small, fit the eyes, and did what they were meant to do perfectly, protect the eyes from the sun. By about 1929, after Sam Foster started selling then to beachgoers, they started becoming more of a style statement. Many manufacturers and designers of the 21st century are still seen to be heavily influenced by it.

With the increasing popularity of sunglasses, more manufacturers started emerging during this decade and they wanted to offer something unique to stay on top of the competition. This led to the development of round sunglasses thick frames with colourful diverse patterns. Adventurous fashionistas can still be seen wearing funky designed frames to parties and events even now.

Ray-Ben introduced the iconic Wayfarer-shaped sunglasses in 1956 and they became an instant hit. They were mostly popular with men back in the day, as they were viewed as providing a ‘masculine look’. These days, every sunglasses fanatic has at least a couple of pairs of Wayfarers in their closets as they go well with any face shape or gender. Browline glasses were also popular at the time with many public figures and activists of the time.

In the 1960s, although women had more choices when it came to styles and shapes like cat-eye and squared, men’s sunglasses had solid dark glasses with square frames. In the 70s, Bausch and Lomb created a pair of sunglasses to help protect pilots from the sun which became the iconic Aviators. The disco music style attributed to the emergence of big, colourful that could bedazzle the dance floors even at night.

The 80s, 90s, and 2000s saw a comeback of many of these styles in different variations. We are now at the beginning of 2020s and men’s sunglasses in Australia have a plethora of designs inspired by all these iconic styles that are available at stores.