Most Popular Interior Design Styles for 2019 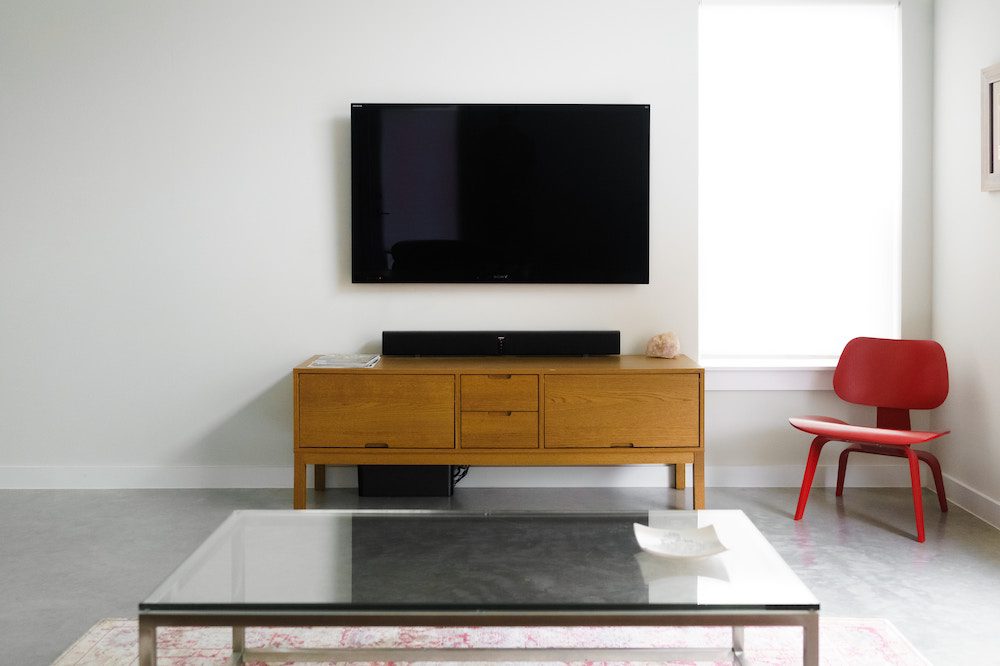 From mid-century modern to French country to Hollywood glam, there is an endless selection of interior design styles to choose from, with plenty of experts out there happy to offer their advice on how best to achieve each particular one.

However, like fashion, what’s seemingly in vogue one year may suddenly, and unexpectedly, fall out of favor thanks to a myriad of influencing factors that see people switch their attention to the latest trend. 2019 is no different, so here is a list of the most popular interior design styles to try this year:

While considered a broad term covering a wide expanse of characteristics, modern typically refers to a clean and crisp style that rejects ornate flourishes, instead of adopting a simple, monochromatic color palette and emphasis on the use of such materials as glass, chrome, and steel.

Like minimalism, modern design espouses a “less is more” mentality when dealing with space, opting for furnishings that is set back rather than protruding, particularly in the case of bookcases and shelves. Its origins are thought to come from German and Scandinavian architecture, as well as the 20th-century modernist art movement that focused on the use of lines and natural, earthy colors. 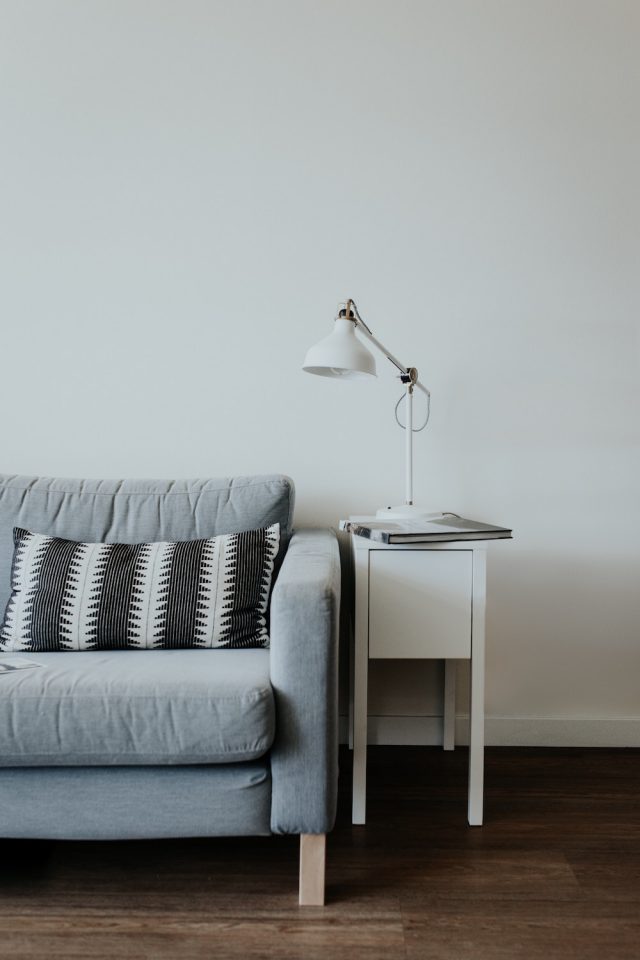 Heavily rooted in 19th-century European sensibilities, traditional interior design is usually described as a timeless style that incorporates rich, dark tones, elaborate furnishings, and a variety of patterns made up of silk, velvet, and leather. Solid wood is a typical fixture in traditional homes, while antique qualities can be achieved by adding features such beautiful cast iron radiators, like the ones found at warmrooms.co.uk.

The aim is to create a cozy, calm, and orderly space, using objects to add to the overall aesthetic such as grand bookcases, extravagant lamps, and high back armchairs. 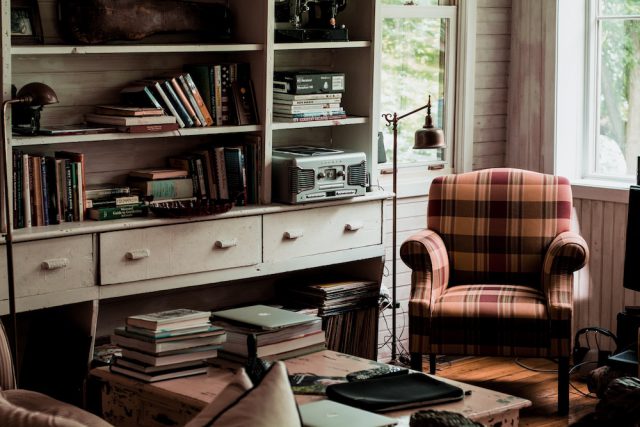 Taking from the simplistic style of modern design, a minimalistic style goes even further in its austerity to create a living space that is functional and geometrical to the highest degree. Color schemes do not usually exceed more than two or three hues, while anything that can be reduced should be, such as blinds instead of curtains.

Minimalism tends to suit those who are uninterested in pretentiousness, instead of embracing a graceful simplicity that rids of any unnecessary or ostentatious luxuries. Materials used in a minimalist household include chrome, steel, glass, plastic, ceramics, natural stone, and textured wood. 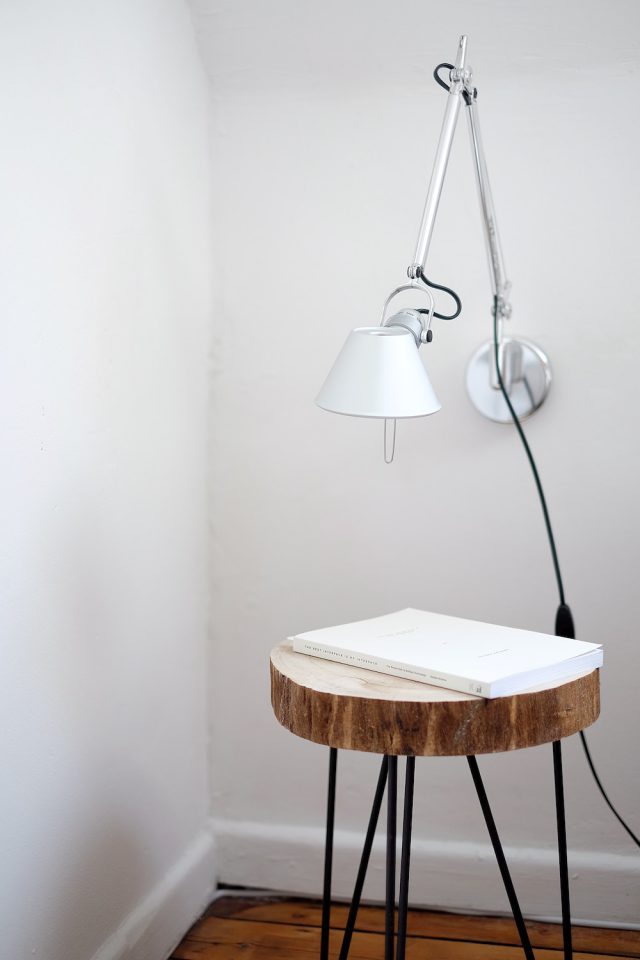 Defined as a person who exhibits informal and unconventional social habits, a Bohemian interior design represents a carefree style that rewards those who are good at thinking outside of the box. Comprised of bright, patterned, multi-cultural melange of memorable layers with little to no formal rules, it encourages the presence of bold colors, vintage furniture, and interesting plants. It embraces and celebrates both the natural and the handmade, contributing to a relaxed feel that, at the same time, is full of life. 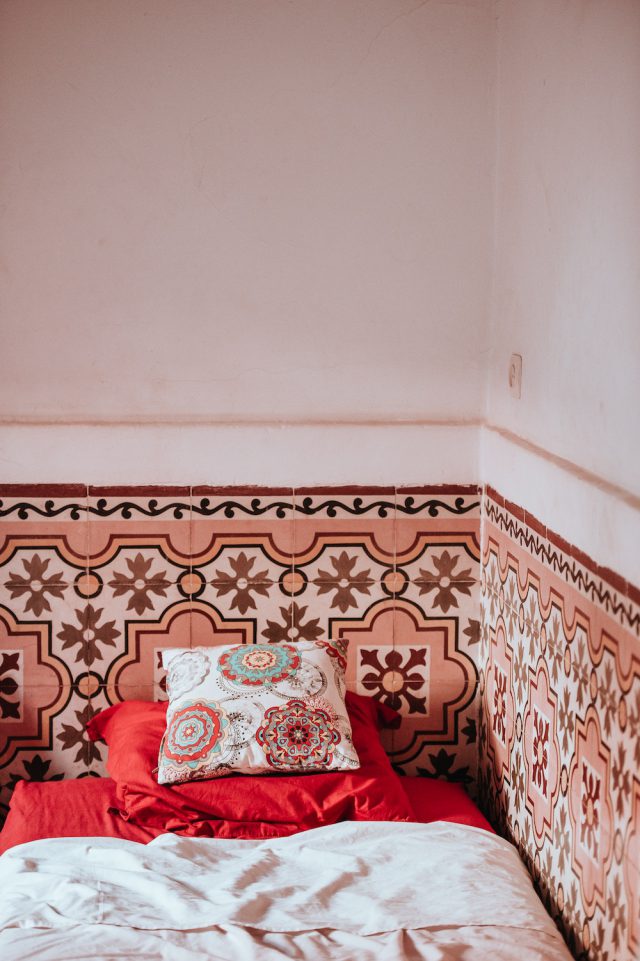 What’s your favorite 2019 decor trend? Let us know in the comments below!