Motorcycle Mayhem: 5 Ways to Recover Physically and Financially from an Accident Injury 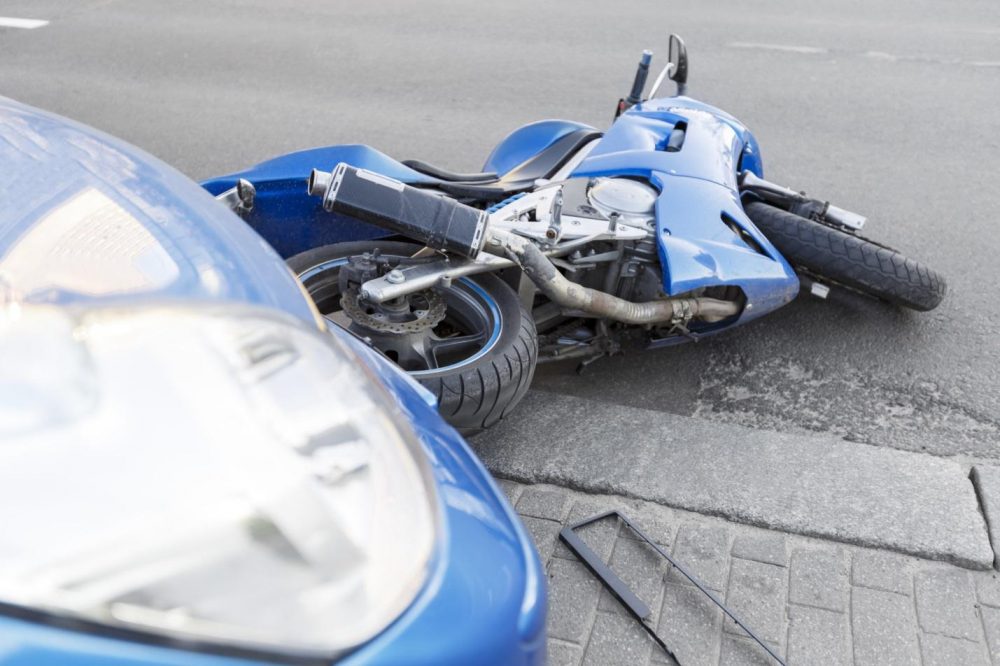 Every year, people sustain about 90,000 injuries during motorcycle accidents. That number might seem very low compared to the total number of automobile injuries that are recorded each year, which hovers right around the two million mark. But try telling that to someone who recently sustained an accident injury during a motorcycle crash.

If you ever sustain injuries in a motorcycle accident, it’s going to take you some time to heal, both in a physical and financial sense. You probably aren’t going to be able to bounce back to normal right away.

In the immediate aftermath of a motorcycle accident, you should try not to worry too much about the condition of your bike. Instead, you should work to get yourself the medical attention that you need right away.

There are some cases in which someone else might call 911 for you. If, for example, you get knocked off your motorcycle during an accident and are unconscious, there’s a good chance that another driver or pedestrian will call 911 after seeing what took place.

But even if you’re involved in a minor fender-bender on a motorcycle that doesn’t seem as though it did much damage to you, you should still seriously consider taking a trip to the hospital to get checked out. You might sustain an injury during an accident like this and not notice it until later on.

It’s important to get the proper medical attention right away so that an insurance company doesn’t doubt the way in which you sustained your injuries at a later date. You want to be sure to get a diagnosis of your motorcycle accident injury as soon as possible to avoid this.

In addition to seeking medical attention for a motorcycle accident injury, one of the other things you should do right after an accident is take out your smartphone and take photos. It’s a good idea to snap as many photos as you can to paint a clear picture of how an accident affected you.

You should begin by taking pictures of the injury that you suffered if you can. As gruesome as some of these photos might be, they’ll show the impact that an accident had on your body.

You should also take pictures of the damage that was done to your motorcycle during the accident as well. According to the legal experts at agrusslawfirm.com, it would be wise to take close-up shots of the injuries and road conditions. Make sure you cover everything from skid marks to debris constructionYour goal should be to illustrate how the accident affected you in photo form. Those photos could really come in handy at some point down the line.

Following an accident, you should touch base with your motorcycle insurance company to let them know about what has happened. They’ll ask you a series of questions about the accident that you were involved in. They’ll also work on getting a copy of the police report related to the accident and talk to other drivers who were involved in the crash.

Try to speak with your motorcycle insurance company sooner than later to avoid having to cover any of the costs related to your crash on your own.

Your motorcycle insurance company should pick up the tab for a lot of the costs associated with your motorcycle accident. Depending on what kind of coverage you have, they should pay for your medical bills as well as for you to get your bike fixed.

There could, however, be some costs that you’ll need to pay on your own, at least at first. It’s essential for you to keep tabs on what you pay so that you can be reimbursed later on.

It’s also essential for you to keep tabs on the costs that come along with things like lost wages and any ongoing medical care that you need. You want to try and keep everything as organized as you can, just in case your insurance company refuses to pay for any of these things.

In a perfect world, your motorcycle insurance company would help you pay for everything related to your accident. But of course, things don’t always work out that way.

Your insurance company or the insurance company of another driver might give you the run-around when it comes to paying for your medical care or any property damage done to your bike. It may result in you having to take them to court over your motorcycle accident.

If you need to do this, you’ll want to have a motorcycle accident attorney by your side. The attorney you hire should have a good reputation for assisting those who find themselves in a position like the one you’re in. Lean on them to provide you with a helping hand throughout the legal process.

When you sustain an injury on a motorcycle, it could take you weeks, months, or even years to recover in some cases. But that doesn’t mean you need to let a motorcycle accident injury keep you down for good.

Follow the steps laid out here if you’re ever involved in a motorcycle crash to make a full recovery. You can recover in both a physical and financial sense as long as you’re willing to work at it.

Read through the other articles on our blog to get more tips on recovering from car accidents and automobile injuries.