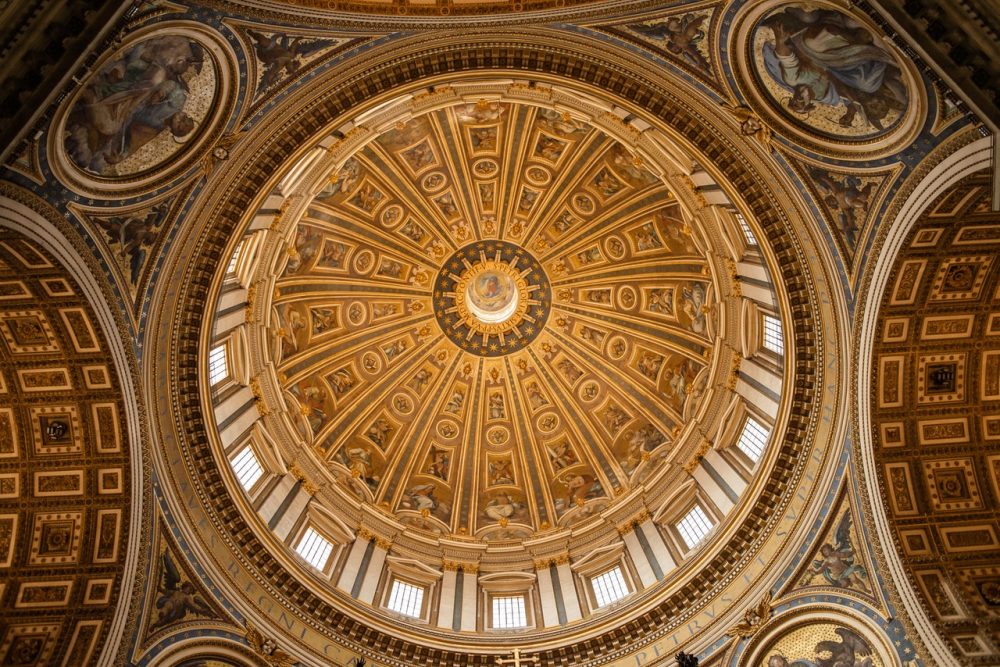 If you’re moving into a new apartment or are thinking about redecorating your current apartment, you might be wondering what to settle on as far as motifs and inspiration go. Instead of hanging a cliché superhero movie poster or anything like that on your walls, maybe it’s time to choose something more tasteful and elegant.

One option for motif and theme when decorating or redecorating a smaller space is Catholic art. As any layman might guess, Catholic art of all kinds has been used to enhance worship and to decorate places of worship, acting as a reminder of faith and devotion. However, Catholic art represents a vast selection of pieces that will create an elegant aesthetic in your living space as well. Click here to order some catholic arts for your living space.

Whether Catholic art placed in your living space is an expression of your faith or simply your appreciation of the genre and style, you will want to carefully select which pieces you hang in your apartment or living space. Make sure that you create a plan and a budget, so you don’t end up overspending on items that make your apartment feel too busy.

Catholic art will generally depict a religious idea, a person of interest, but some pieces also tell a story, which will pique the interest of anyone who you decide to invite over. In lieu of having a poster of a band or a movie that everyone has probably seen many times and might have nothing to say about, a well-selected, well-curated piece of Catholic art will inspire a different conversation with each and every visitor who gazes upon it.

Consider The Last Supper by Leonardo Da Vinci, which depicts a scene that depicts the betrayal of Christ and the institution of the Eucharist. In the painting, Jesus is depicted as he has just declared that one of the twelve apostles will betray him.

Each disciple has a different reaction. In contrast, Christ exhibits calmness, tranquility, and stability in contrast to the bewildered expressions shown on the faces of the apostles.

This Leonardo da Vinci mural has inspired innumerable Catholics throughout history. Reproductions can be found in many living spaces, like dining rooms, libraries, and even smaller apartments. Millions of conversations have been had surrounding this idea and even this painting itself. What an amazing conversation starter!

Express Yourself Through Catholic Art

No matter what you end up going with from the many options Catholic art bestows upon those who decide to use it as decor for their living space, your space should represent your style, your sensibilities, and maybe even your own beliefs. This is your space, after all. Redecorating your living space with Catholic art is a gift that will keep on giving for years to come.