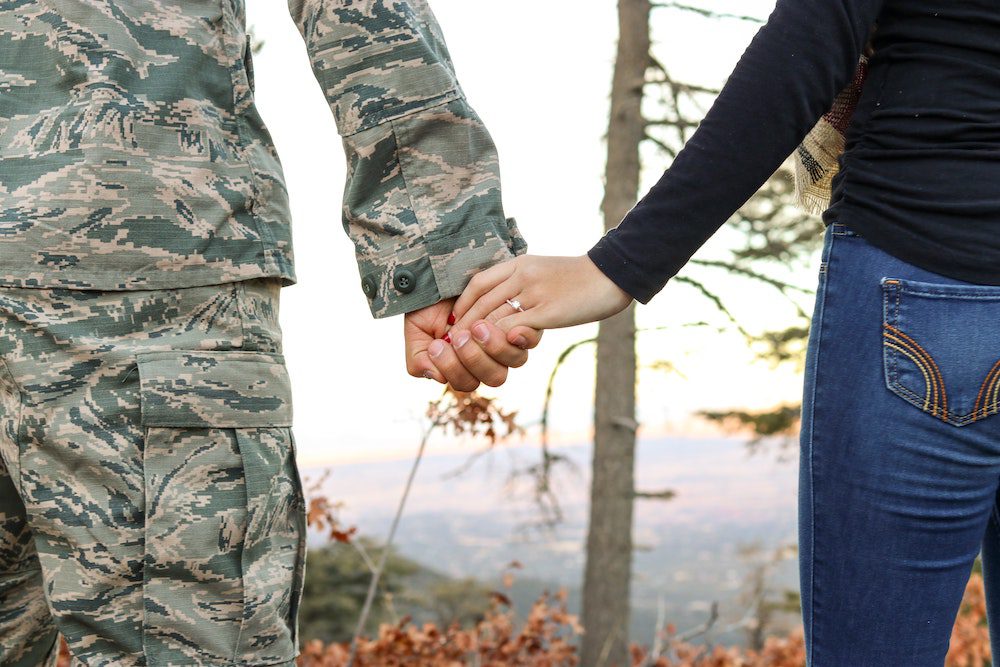 When you marry someone in the military, an entirely new life comes along with saying “I do.” For most new military wives, there’s no clear handbook on what exactly comes next. A lot of these changes, such as adapting to military living to making sense of the community, take time to learn and figure out for yourself.

In this guide, we’ll share some of the best advice for new military wives just started their marriage. Military dating and singles is hard enough as it is, but marriage isn’t necessarily a walk in the park either. With some helpful tips, you’ll adapt to this new lifestyle in no time:

Whether you’re living on-base or off-base, you need to make connections. One of the biggest challenges of being married to someone in the military is having to move around. You might need to move to your spouse’s station, or you might be abruptly moved with a Permanent Change of Station (PCS).

Either way, you need a support group that understands just what you’re going through. Make connections with other military spouses (known as milspouse) so that you can get any help when you need it. You never know when you’ll need advice, a shoulder to cry on, or just a laugh.

Having a family in the military can be a very rewarding experience, but it’s something you’ll definitely want to plan for. Talk to your partner about what you both want from a family. Are you okay staying just the two of you for a while? How many kids do you want?

Realize that solo parenting can and does happen in the military. Make sure you’re ready to parent on your own if your spouse is called elsewhere. This can be a huge strain on your marriage if you’re not prepared. 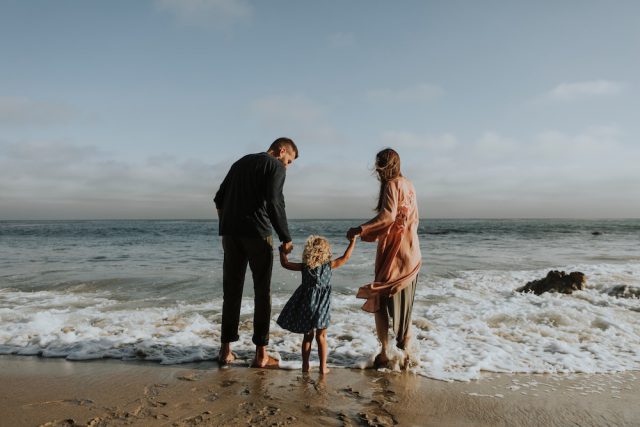 Talk About Your Career

One of the hardest parts about marrying into the military is realizing that your career can no longer come first. No matter the position or rank, your spouse will need to move at some point, especially early in his or her career. Things change fast in the military.

These changes simply don’t lend themselves to a long-term career on your end. Even if you’re working on your education or an ongoing position, odds are you’ll face a large move sooner rather than later. Your game plan will change, so be prepared to put your career on hold. However, don’t let that get in the way of your own goals and aspirations.

Another challenge is realizing that sometimes life becomes simpler than you think. You might have an image of what you think marriage will look like, but this will take on something new when you’re living with a military spouse.

It’s okay to ask for help, it’s okay to simplify meals, and it’s okay to lower your expectations when needed. This is a taxing lifestyle, and you’ll need to become flexible and resilient to make it through this together. You can be assured that you’ll come out on the other side a stronger person and a stronger couple. 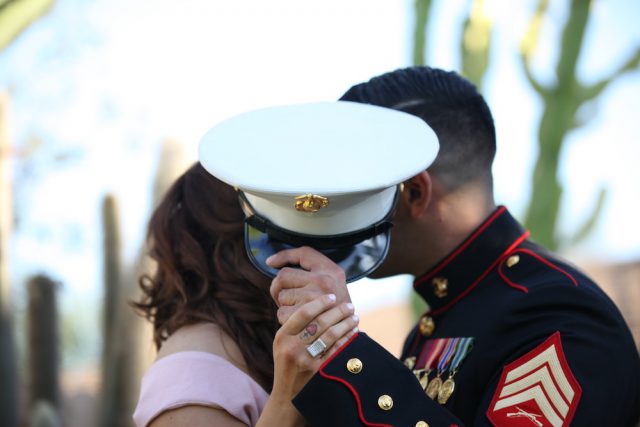 As a military wife, you’re likely to face a number of challenges that others don’t experience in their own relationships. Realize that these things are normal and okay, and you aren’t in this alone.

Being in a military family comes with a lot of support systems, communities, and so many hidden benefits that you won’t see until you’re involved in it yourself. Just be sure you’re welcoming these challenges with open arms and an open heart.