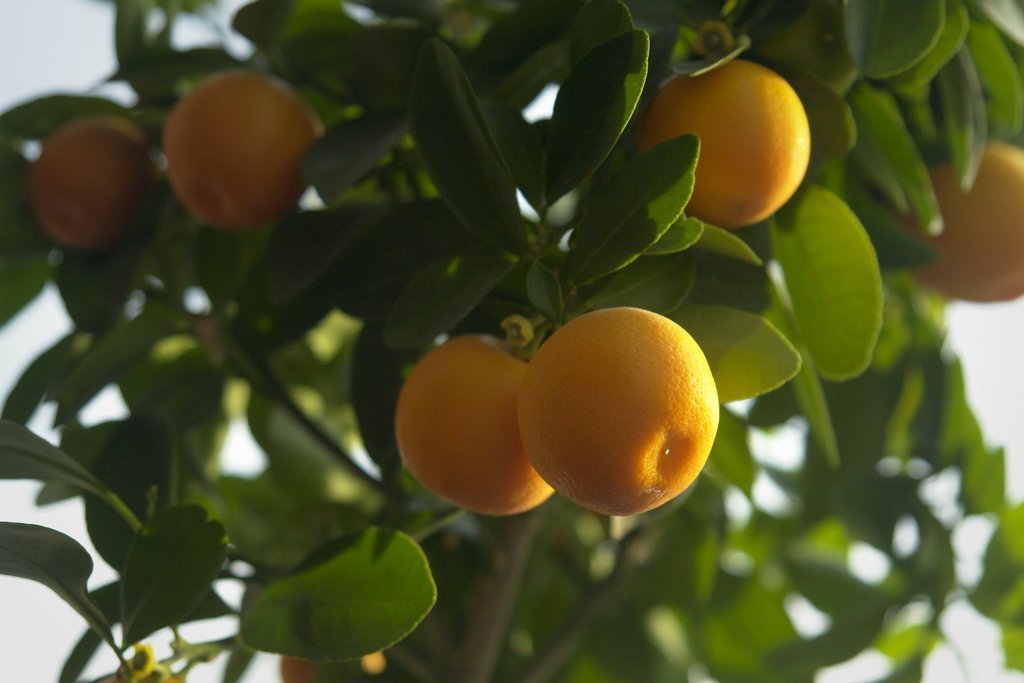 What were your New Year’s Resolutions this year? I find that most people’s had to do with dieting. If so, you should check out 12 Diet Tips for a Healthier You that was posted earlier this month to get you back on track.

I’m a person who hates the word “diet.” It’s a word set up to make us fail. You’ll either live off of lettuce and yogurt, or go on a master cleanse. It’s always this unrealistic extreme.

If you stay focused and disciplined…you’ll probably lose that “freshman 15” but, you’ll go right back to your old habits once you hit your goal, gaining all the weight back, if not more…and the sophomore 20 is so much worse. To help you succeed in your New Year’s Resolution, scratch off that “lose 10 pounds” and instead change it to “be healthier.”

Don’t deprive yourself, it’s all about moderation. Love bagels? Eat half instead of the whole thing. Still a tad hungry? Opt for a fat free Greek yogurt instead of the other half.

The most sneaky pound packer, believe it or not, is our daily liquid consumption. All those sugary drinks like soda and fruit punch, and even the one’s advertised as “healthy” such as VitaminWater have sneaky sugar calories that pack on the pounds. The United Kingdom’s Advertising Standards Authority ruled that a Summer 2010 advertisement that claimed VitaminWater was “nutritious” was misleading due to the high sugar content

Water is obviously the best, but it’s okay to have a sweet tooth because Tropicana recently came out with a new drink called Trop50. This new drink delivers the goodness of fruit juice with 50% less sugar and calories than regular orange juice, with no artificial sweeteners.

I happen to live with a born and raised Floridian who consumes up to a gallon of orange juice a day. Trop50 is a sigh of relief! We both can enjoy the taste without being paranoid about the sugar! Not a fan of orange juice? No worries! Trop50 has an array of other drinks like Raspberry Lemonade, Pomegranate Blueberry, Pineapple Mango, and Apple!

Why do I want to be healthier? Well, you are what you eat. When I eat more fruits and veggies than pizza and cookies, I can really feel the difference. I have more energy, and my skin just glows! With my crazy New York lifestyle, energy is crucial. Magnolia cupcakes seem appealing to the eye, but once consumed…it just weighs my eyelids down. I’ll save the fried and fattening stuff for those special occasions!

*I received the product mentioned above free of charge for editorial consideration, and I’m also eligible for additional incentives. However, all opinions expressed are 100% my own.

Broke & Chic has teamed up with Tropicana to get people to share the real reason behind their resolutions as part of  Trop50 True Resolutions. Three lucky Broke & Chic fans will endure an afternoon of pampering! Follow the rules below to WIN a $50 Spa Week Gift Card courtesy of Trop50!

Bonus: Just by sharing you’ll earn a coupon for $1 off Trop50 for yourself and 50¢ off coupons for up to 50 of your friends. You can even submit incognito with a fierce disguise!

Double Bonus: Whether you submit a resolution or not, you can enter for a chance to win a $1000 gift card to fill your New Year with goodness. (They’re giving away four!)

2. Comment below and tell Broke & Chic your New Year’s Resolution.

*You must do all three to be considered. Contest ends January 31, 2012. Contest only open to US residents.