Niagara Falls: 5 Reasons You Must Visit in Winter 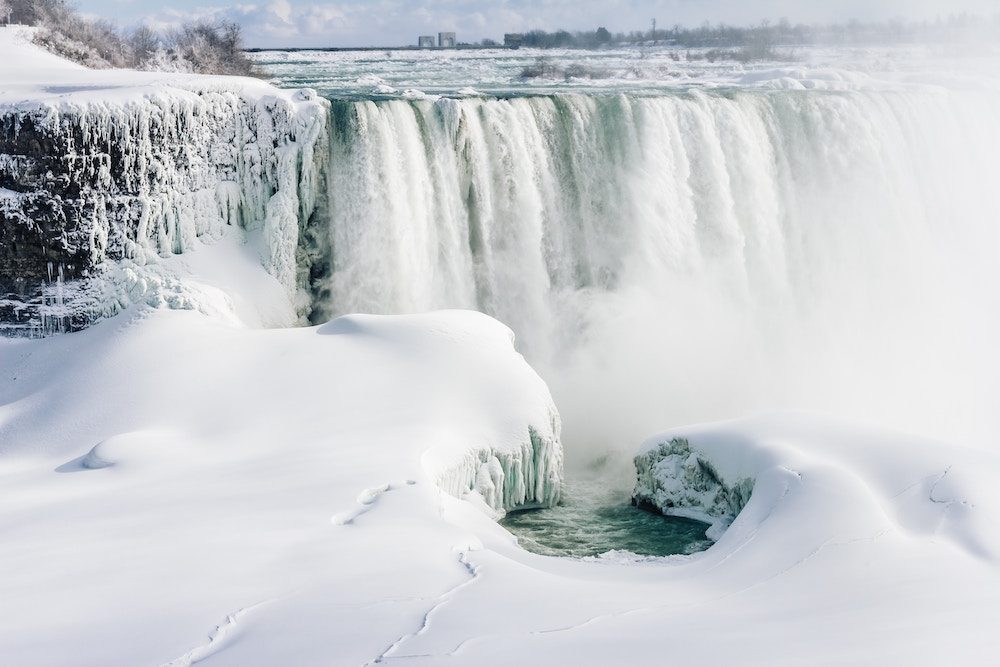 When deciding on a vacation to Niagara Falls, traveling in winter is unlikely to be the first thought to pop into your mind. After all, the city is generally seen as an idyllic summertime destination.

While that is true, the winter season brings out a whole new side to Niagara Falls. With a mixture of beautiful views draped in snow, must-see seasonal festivities and a more peaceful ambience, it’s one of the best times of year to visit the area.

If you require further convincing, read on for five reasons you need to visit Niagara Falls in winter: 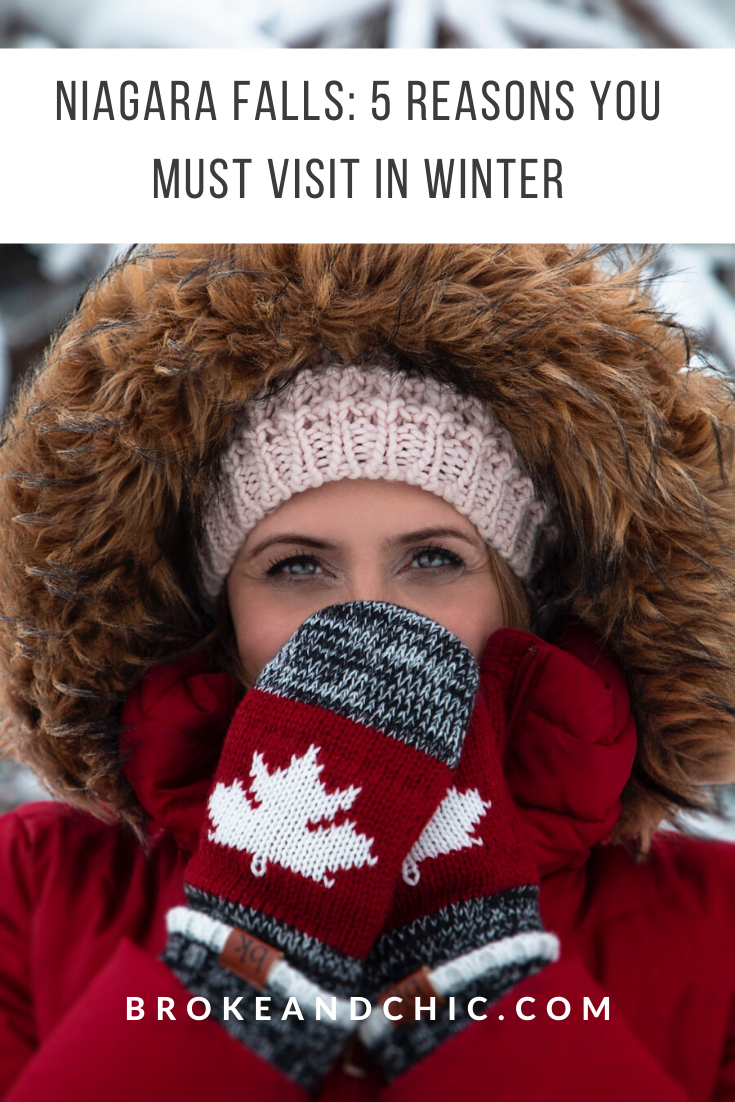 1. Beat the Crowds and Save Money

Unless you’re visiting a destination which is synonymous with the winter season, chances are you will benefit from a reduction in crowds getting in the way. This is the case with Niagara Falls. However, don’t construe this with the city effectively shutting down and hibernating until warmer weather returns. There are plenty of attractions and festivities to see during the winter in Niagara Falls – but more on those later.

Another advantage of visiting Niagara Falls during the offseason is the reduction in expenses. You will generally find hotel prices slashed compared to how much room prices would cost during peak season. Oh, and with less competition for rooms due to the reduced crowds, don’t be surprised if you can land a cut-price deal on a room with a prime view of the falls.

2. See the Falls in a New Light

Or at least, see them in a different temperature. As the Niagara Falls is the city’s centerpiece, you – and everyone else visiting – will be drawn to the attraction regardless of the season. Your reward is the possibility of enjoying the stunning sight of the falls in a frozen state.

That’s right: the freezing temperatures can transform the usually free-flowing waterfalls into wondrous ice sculptures. It might be rare to see a full freeze of the falls, but it’s certainly possible during the coldest days of winter. Just remember to wear several coats so you don’t end up resembling the falls!

Self-described as the “most enchanting of Niagara attractions”, the beautiful Winter Festival of Lights is a feast for the eyes. Running from the start of November until January and welcoming over one million visitors annually, the festival converts the grounds and structures of Niagara Parks into a colorful light sensation.

The display boasts an astonishing amount of lights – over three million in total – which stretch across Niagara Falls, Dufferin Islands and Niagara Parkway.

The Winter Festival of Lights also has different theme areas. Dufferin Islands is home to a charming Canadian wildlife display, where the likes of three-dimensional polar bears, deer and bison are on show. Niagara Parkway is where most of the iconic displays of the festival are displayed, where interactive illuminations come to life. During a visit to the festival, don’t miss a chance to admire the show-stopping Christmas tree located outside Queen Victoria Place.

4. Ring in the New Year in Style

If you have the luxury of celebrating the New Year in a different state or country, settling on a destination can be difficult. However, one of the best places to visit is, you guessed it, Niagara Falls.

The reason for this is largely down to the exciting Niagara Falls New Years Eve Concert. Recognized as one of the longest-running events of its kind in Canada, the festival is a feature-packed celebration that lasts for hours. Excellent musical performances, mesmerizing firework displays and delicious food options ensure it’s a memorable night for everyone. Perhaps best of all, this Niagara Falls New Year’s Eve Concert is free to attend.

With all this taken into account, try your best to plan a trip to Niagara Falls during the New Year festivities.

If you can’t make it to Niagara Falls for the New Year celebrations, don’t worry: you still have time to enjoy the winter months. This is because in January, the city is dazzled by the one-of-a-kind Icewine Festival.

Featuring various producers and a delicious dining menu that perfectly complements the world-class icewine, this event is one of the swankiest festivals you could wish to attend. To take it to the next level, the Icewine Festival pairs up the food and drink with a memorable setting. That setting is a unique and intimate heated snow globe, which delivers panoramic views of the falls.

Do you love to travel, but don’t know where to go or how to do it on a budget? Read more: