One Degree Hotter: Education is Attractive to Potential Partners 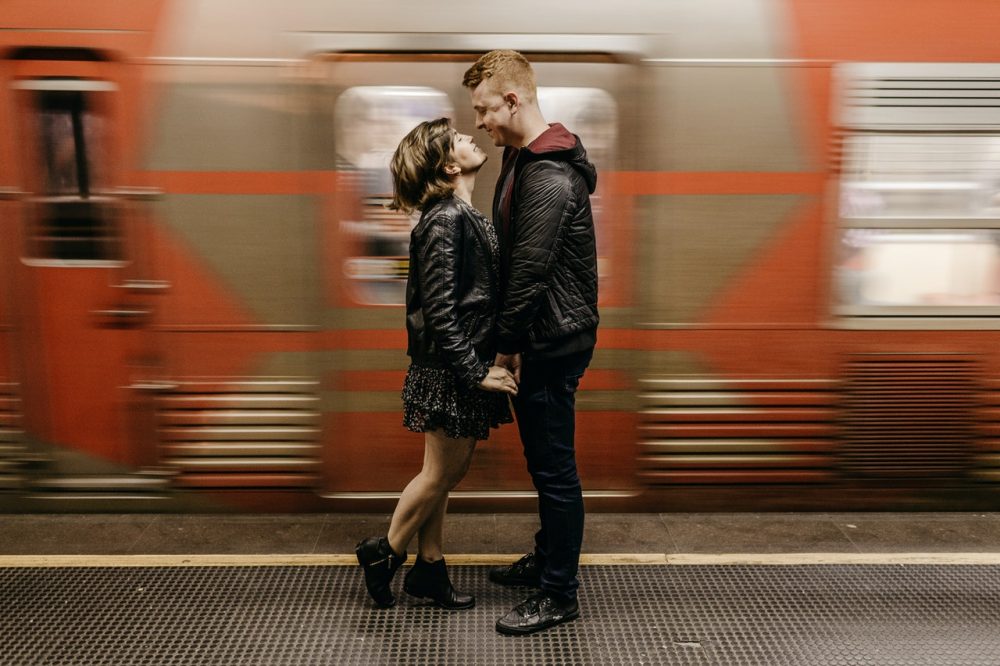 If there’s a time for making rash judgements, it’s in the dating world. There’s often not enough time to vet your options carefully: after all, choosing which way to swipe on a potential match only takes a second or two. And, whether our judgements are fair or not, there are certain qualities that automatically raise red– or green– flags. Physical attractiveness, a sense of humor, religious and political beliefs are likely all obvious examples of this. But, how does education factor into our split-second dating decisions?

As it turns out, one’s level of education is one of the most important dating criteria. According to a study by Grand Canyon University, 69% of respondents say it’s either important or very important to  be intellectually challenged by a romantic partner. This may come as a surprise, given the age-old suggestion to “play dumb” and make your love interest feel intellectually superior. So, ditch the giggles and hair twists and flaunt the education you’ve got!

In an even more shocking finding, three out of four would prefer their partner to be more educated than themselves. This percentage shifts when viewed through a generational lens. A romantic partner’s intellectual superiority is most important to Baby Boomers, and least important to Gen Z– but still desired by a majority of this generation. Perhaps this has to do with the availability of information for each generation. After all, Gen Z can probably learn just as much from a smartphone than from their romantic partner anyway.

College graduates have an advantage in the dating landscape. A whopping 74% of respondents said that they would be more likely to match with someone on a dating app who has a bachelor’s degree or higher. Even a majority of those whose highest level of education is a high school degree prefer romantic interests with a bachelor’s degree!

OkCupid has also noticed these preferences in their app. Bad grammar, known as netspeak, nearly guarantees a match to fail. This includes internet abbreviations of words, like “ur,” “ya,” “luv,” and “wat”. Improper grammar and spelling like this drops response rates to below average percentages.

Many people view education as a key ingredient in a successful relationship. After all, an educated partner is likely to be more intelligent, articulate, and well-rounded than someone who lacks a formal education. Moreover, an educated partner is likely to be more financially stable and thus able to provide greater financial security for the relationship. Therefore, getting a master’s degree from Cornerstone University is an excellent way to advance your career but can also be a significant asset to finding a partner. Studies have shown that people with higher levels of education are more likely to marry and stay married than those with less education. In addition, couples in which both partners have a college degree are less likely to divorce than couples in which only one partner has a college degree. Therefore, a master’s degree from Cornerstone University can give you a significant advantage if you’re looking for a life partner.

In short, education is the unexpected key to online dating success. So flaunt your smarts and find your match!