Opinion: Do You Really Need to Spend Money on Amazon Prime Day? 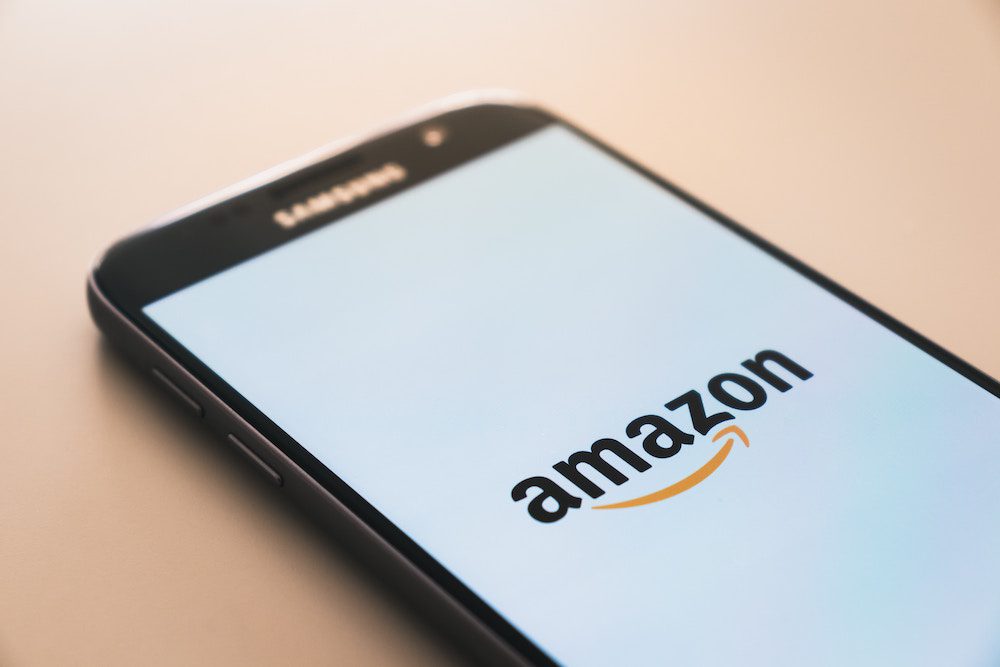 It’s finally Amazon Prime Day, do you know what that is? If you live in the United States, I would be shocked if you didn’t. Amazon Prime Day is a made up holiday by Amazon, one of the largest e-commerce (amongst other things) sites in the world. Amazon Prime Day encourages people to simply spend money in the middle of July. Reeling you in with “great” sales due to your Amazon Prime status.

This may be a very unpopular opinion, but do you really need to spend money today? Sure, if there is something you have been wanting to purchase for awhile, go for it. However don’t spend money just for the sake of it. Just because everyone is doing so, doesn’t mean you have to indulge in spending money you may or may not have because an e-commerce giant has said so.

I personally used Amazon a lot for many years, mainly due to the prices and the convenience. However I cancelled my Amazon Prime membership back in April to discourage myself from spending money. I found myself buying things I really didn’t need way too often. Nothing crazy expensive, but buying cheap things often can really add up. Let me tell you, I have saved a ton of money due to this.

I also cancelled my Amazon Prime Membership for another reason…I’m not a fan of the amount of tax breaks Amazon has received over the years. Did you know that Amazon didn’t pay any federal taxes in 2018 or 2017? Amazon made 11 billion dollars in 2018, however they didn’t need to pay a cent. Instead, through credits and tax breaks, they received a 129 million dollar rebate. Umm…not okay.

Want to know who did pay their federal taxes last year? Me! And most likely you as well. I’m currently freelancing and blogging full time at the moment, and due to this, I currently don’t have health insurance (I haven’t since February of 2019), yet I still had to pay my taxes. But Amazon doesn’t have to? Nah, dude.

Amazon has also been criticized on how they pay and treat their employees. They did finally raise their minimum wage to$15/hour, but only after a lot of criticism. There are also a lot of frustrations, questions, and concerns from employees regarding the minimum wage increase. Many are actually not happy.

Again, this may be an unpopular opinion, but yeah, Amazon Prime Day is a scam that makes people think they need to buy things when they don’t. Save your money, and go on an adventure instead. Experiences are always more worthwhile than items you will only use a few times before they start gathering dust in the corner. 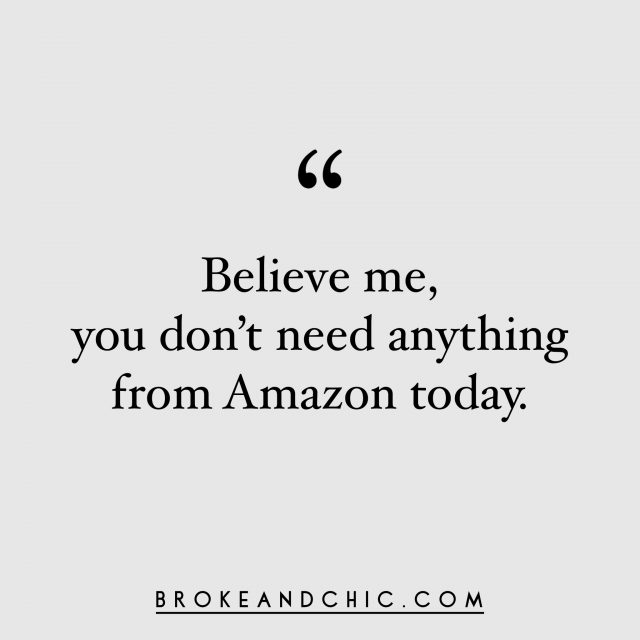 Alright, end of rant. Have a happy Amazon Prime Day!