Popular Cities That You Need to Visit When in the UK 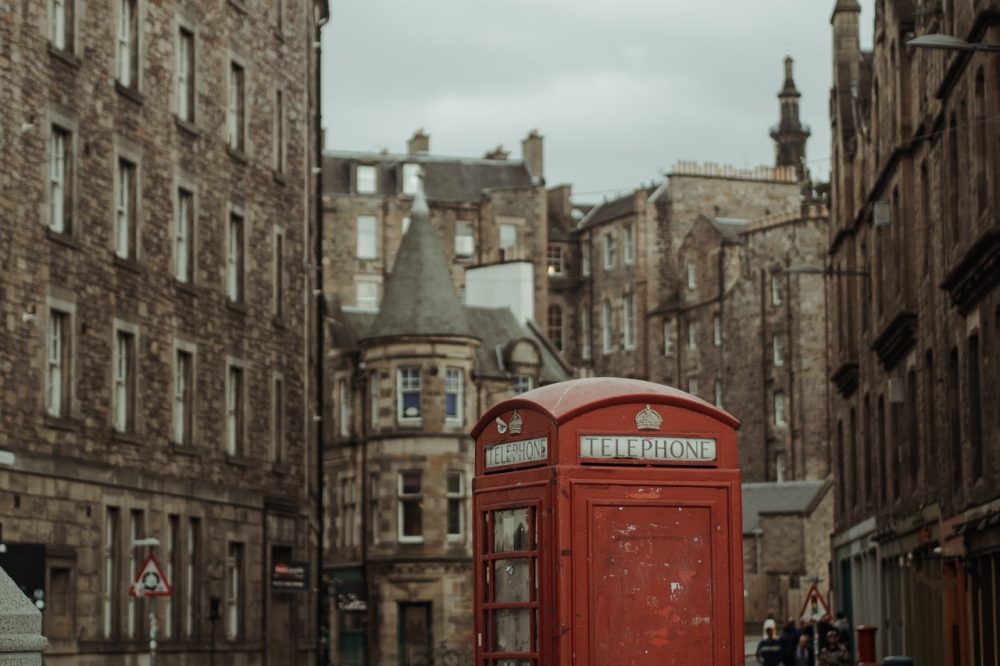 The United Kingdom is a very popular international tourist destination, due to its rich history, beautiful architecture, and welcoming people. Some of the world’s oldest castles, schools, colleges, and pubs are located there, in addition to ancient monuments and Neolithic sites.

The U.K has opened its doors to travellers regardless of their vaccination status. This means that everybody can go there, although the unvaccinated may have to quarantine for a period of days.

The United Kingdom also has a number of very exciting cities and towns for you to visit. This article will tell you what they are:

London is England’s capital city – and one of the U.K’s most historic and famous. There are lots of things to see in London, from Big Ben to the Houses of Parliament. Travelling into London is usually very expensive, wherever you are in the U.K. Fortunately, according to the train ticket specialists from https://www.splitmyfare.co.uk/, you can “split your fare” and significantly reduce your ticket cost. This is definitely something worth considering.

If you are going to stay in London, then it’s advisable to stay on the city’s outskirts, where hotels are much cheaper. Hotels located in Central London can be very expensive, sometimes exceeding £150 a night.

Winchester is a historic English city that has a beautiful and intricately designed cathedral, as well as a number of other historic monuments, and regular weekend markets. If you are travelling to Winchester, then you could also consider visiting Stonehenge, Britain’s most famous Neolithic site, which is just under an hour away by car. Tours regularly run directly from Winchester to Stonehenge.

St. Albans also has a very famous, beautiful cathedral, however, the city’s call to fame is not its cathedral, but instead the ruins of the Roman city that once stood there. Not too far from St. Albans is a small village called Wheathampstead, where it is possible to visit a site where Caesar’s legions fought the native Britons on the former’s conquest into the United Kingdom. St. Albans regularly holds markets, fairs, and has a museum that tells the city’s history.

Compared to the other cities that are listed here, St. Albans is very small, but still has a lot of things for you to do.

Liverpool is another very popular city, best known perhaps for the band that it spawned: The Beatles. It is possible to go on a Beatles tour, where you are taken to all of the band member’s former homes, their schools, and to the various bars that they performed in, in the band’s early days.

Liverpool also has a very famous dock, which unfortunately lost its UNESCO World Heritage Status several months ago. Even so, many parts of the Victorian dock remain intact, so are well worth a visit. Liverpool also has a number of other attractions.

Another “rock city” is Manchester, home to Oasis, The Smiths, and The Stone Roses. You can similarly take rock tours here, though they are more infrequent. In addition to offering rock tours, Manchester has lots of old and new sites for you to visit, as well as gift shops. Manchester’s city centre is particularly lively, with lots of restaurants and attractions, such as escape rooms, roller rinks, and ice skating.

If you are interested in visiting one of the U.K’s liveliest cities, then Manchester should be at the top of your list, just under London. Manchester has a very big underground music scene.

Bath is west of London. The city is best known for its beautiful architecture. It is also known for its nearly intact Roman bath, which can be found in the city centre. Bath has, as one might expect, numerous historical monuments and buildings, which make it somewhere any history fanatic needs to visit. The city also has lots of modern attractions, such as cinemas, restaurants, and activities like ice-skating and bowling.

If you are going to visit Bath, then it’s well worth taking a tour through the city, because there’s far too much for you to see on your own. It’s probably also a good idea to get a tour through London.

Moving away from English cities, Edinburgh is one of Scotland’s oldest, liveliest, and most beautifully designed cities. Edinburgh also has a very lively night scene, so if you are into drinking out and partying, this city should be high up on your list. The downside to Edinburgh is that it can be very difficult to travel to if in England, because of its distance.

If you book in advance, you should be able to get a ticket on one of England’s last remaining night sleeper trains, which will take you directly to Edinburgh from London.

Cardiff is Wales’s capital city, located not too far from Bath. You can easily travel to Cardiff from any southwestern or south-eastern English city, with the latter taking longer to get there. In Cardiff, there are lots of things for you to see, from churches to the city’s docks. If you are going to visit Cardiff, then make sure that you see everything, and get out and meet the locals. The Welsh are some of the United Kingdom’s friendliest people and have a beautiful, ancient language, which remains largely the same today as it was a few thousand years ago when the Romans invaded.

Finally, we arrive at Windsor, the home of Britain’s longest-reigning monarch, Queen Elizabeth. In addition to Windsor Castle, Britain’s most famous school, Eton, is also located there, in the city’s neighbouring town, Eton. Windsor also has a large town centre, with lots of restaurants, bars, and gift shops. Windsor is located in one of the most beautiful parts of Britain, so there are lots of hiking trails and places where you can go for a walk nearby. You could also walk in the park that surrounds the castle.

There are lots of things and places for you to see in the U.K – and lots for you to do. If you are going to visit, do your research and read articles like this beforehand, so that you can meticulously plan out your visit.