Posted May 11, 2022 by Michelle Obrien in Lifestyle 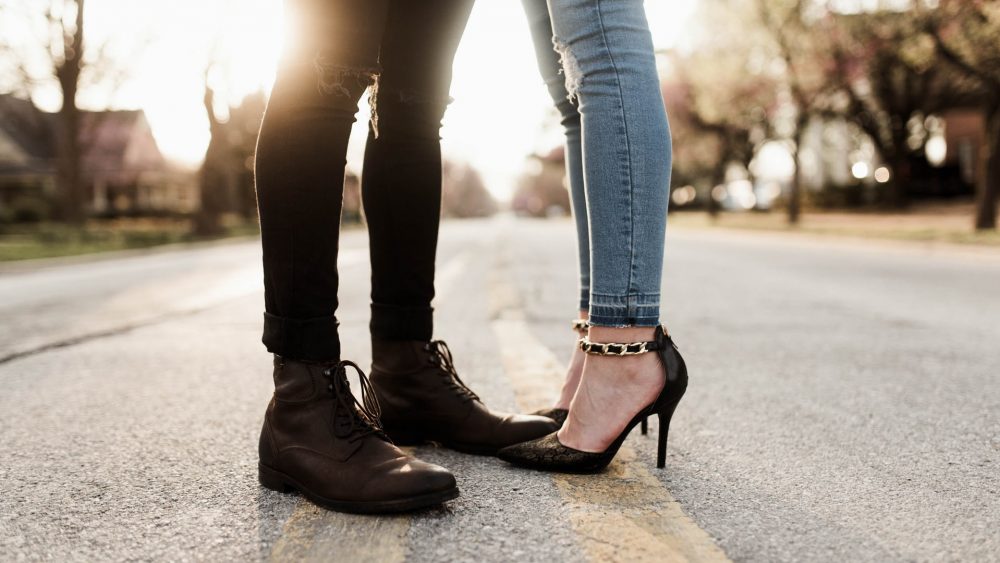 In today’s society, men and women should have equal rights when it comes to work. However, some romantic couples have found that they can combine their skills to create businesses that really thrive. In addition to this, it can also allow a couple to spend quality time together while generating an income. For some, creating a company together can be a way to strengthen a pre-existing bond. While, for others, this entrepreneurship could be the start of finding true love.

Running a company can involve a lot of hard work, especially to do with the more intricate parts. Heidi Zak and David Spector (ThirdLove) have managed to find success and a great balance in doing so. Sitting around their dining room table, they began to brainstorm what soon became one of the largest lingerie companies in the United States. This, of course, occurred when they were still working elsewhere.

Being a married couple as well as business owners can allow them to work through company failures together, but also really appreciate their successes. They may also be able to use some of their own personal traits, such as being more or less willing to take risks, to their advantage, or even be able to consider different viewpoints. Having a male and female perspective on the lingerie designs could also aid in making it perfect for women, but also appealing for partners.

Sometimes, power couples start out as no more than friends. Lisa and Luis Toro had a good friendship for years prior to trying their hand at dating one another. Having found they were romantically compatible, the two were married back in 2010. Four years later, their first business, City and State, was founded. This mix of a coffee shop and store thrived for the next few years, which could be why they decided to then venture in a new direction. Three years later, the Toro’s opened The Liquor Store, which sold upmarket cocktails and food. They work hard to improve their business, but also make time together, and with their children from previous relationships, a key priority.

Amanda Wee wasn’t necessarily looking for love when she met Simon Cheng, but apparently, it was in store for her. Living in Singapore at the time, numerous calls kept the pair connected. Eventually, Wee moved to San Francisco to be with her soulmate. Together they built Pique Tea, which boasts a product line of cold brew herbal teas. Both being of Asian descent, bringing Eastern teas to the West was quite important, and allowed them to develop products while staying true to their roots. To keep their relationship strong, the couple has developed a working schedule where, between 7pm and 9pm, work talk is prohibited for them to share a meal and relax together.

Any working couple may need to figure out a way to make time for one another outside of their job roles. When you work, and run a company, alongside your other half, it can be used to motivate you both to do better, as well as to allow for additional bonding.