Recipe for Success: 10 Traits That Make a Fantastic Leader 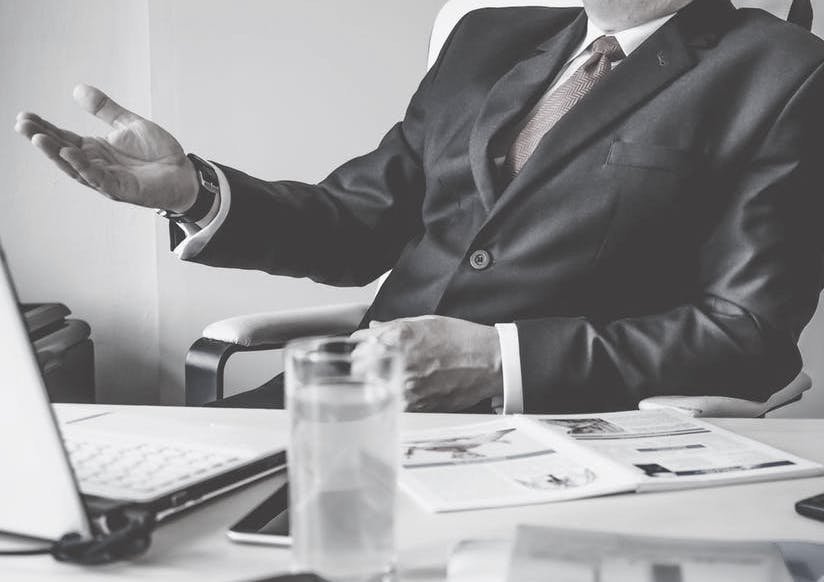 What does it take to be a good leader? A lot of people in leadership positions stumble into it and find themselves struggling with their newfound responsibility. If you’re one of these people, you know how hard it can be to gain the respect and admiration of your fellow employees.

Not everyone has natural leadership abilities, but they can be taught. In this post, we’re going to give you 10 traits that make a fantastic leader so that you can become the boss you’ve always wanted to be. 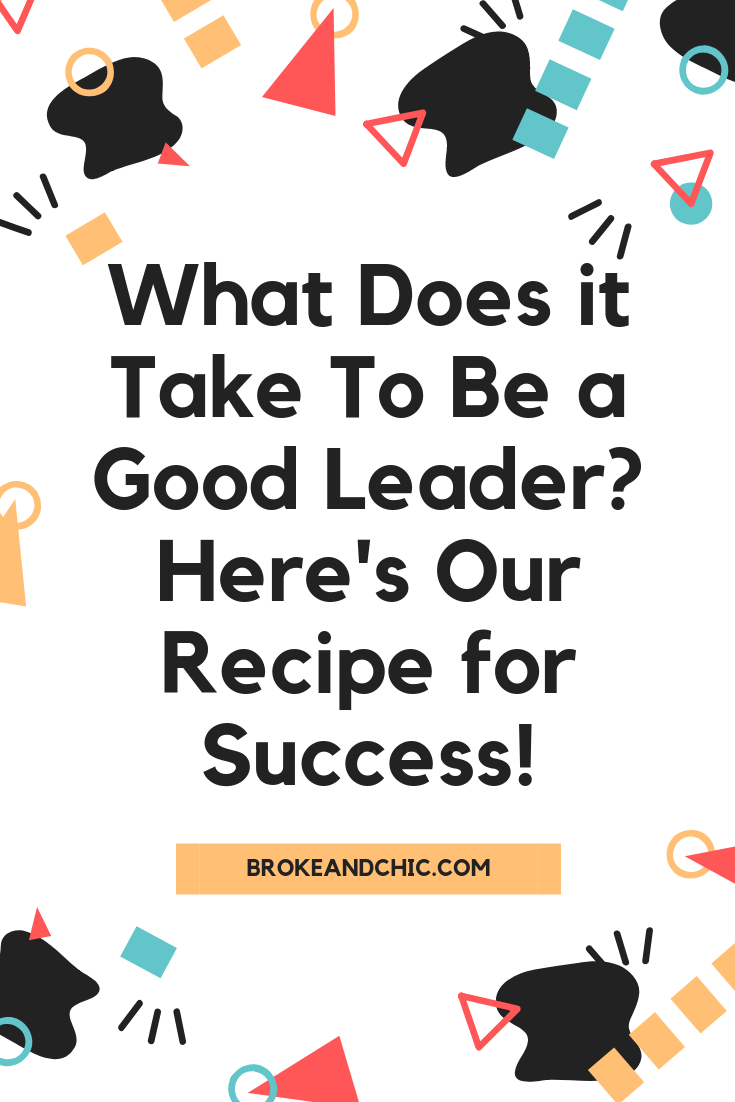 The ability to motivate workers cannot be understated. Of all these traits, it’s probably the most important one because it’s how work will get done efficiently and effectively. Motivation can come in many forms.

As you gain leadership experience, you’ll develop your own way to inspire your coworkers, but sometimes the best way to do it is through leading by example. If they see you putting the time and effort in, you’ll set a standard for them as well.

We’ve all been in a situation where we’re expected to complete a task but we’re not sure exactly what it is. It’s hard to lead a group of workers when you can’t explain to them what the task is, why they’re doing it, and how to go about completing it.

Leading with clarity will also come with time, but it’s important that you’re absolutely clear on what’s going on before you involve another worker.

Don’t unnecessarily hide things from any of your employees. A workplace that feels open and communicative is one where the workers respect one another and feel confident in their positions.

For example, if a few employees are routinely showing up late, sit each one down and tell them that it’s unacceptable. You could even utilize an employee time tracking system to hold them accountable. The point is, you should tackle these kinds of problems head-on before they get worse.

As a leader, you have to know a few things about delegating tasks. First, you need to have a sense of how much you can do and when you’re going to be overwhelmed. If you’re too caught up in work, you won’t be able to lead your team effectively.

Secondly, you need to have a good sense of which tasks to assign to which workers. If you work in an office environment with defined rolls, this will be easy, but if you’re leading a team of carpenters, it will come with observation.

Finally, you should be able to spread the work around so that one person isn’t swamped with a task while another person isn’t doing anything. When a team member feels that they’re doing too much, dissension will arise.

When someone comes to you with an important question, you need to be able to confidently make a decision and deal with its consequences. It won’t always be the right one, but taking responsibility and generally making good decisions is what put you in a leadership position in the first place.

Being confident about your performance and the performance of your team members will inspire confidence within each one of them. Challenges, large and small, will arise every day, so inspiring confidence in your team will allow them to rise to the occasion.

Try not to stifle your team’s ability to use creativity to solve problems. Instead, use your own creativity to think outside the box to tackle difficult issues that may arise. This will inspire your team to do the same.

No idea is dumb or not worth mentioning. In mundane meetings, try to push people to think freely so that when real problems arise, you’ll have the ability to come up with interesting and useable solutions.

Great leaders possess the ability to tell when something’s a little bit off. It might be two employees at odds with one another, or it might be something coming from above you. Being able to sense a problem before it rears its head will allow you to prepare yourself and your team for what’s about to come.

Following your gut will get you into trouble sometimes, but if you’re particularly intuitive, then it’ll more often than not be an asset.

An office environment without a good sense of humor is one that your workers will dread coming into every day. Negative situations will arise every day, but your ability to diffuse situations will allow people to relax and focus on the sunny side.

When team members feel at ease, they can better focus on the tasks at hand. Keeping a positive mental attitude in the face of difficulty will create a stress-free work environment.

Another thing all great leaders have is the ability to connect with their team members on a personal level. You should always see yourself as a leader, one of the team, and never the boss.

Showing each person that you care about their humanity and don’t view them as a cog in the industrial machine will make them work harder for you. It’s a fine line between being a caring coworker and overstepping, so be able to strike the right balance with individual members of your team.

Asking yourself every day, “what does it take to be a good leader,” will help you reassess how you’re doing with all these traits. There will always room to improve but as long as you’re holding yourself accountable as a leader, you’ll grow and become the leader that you want to be.

Did you find this article helpful? Come back and visit us for more career, lifestyle, and health advice.