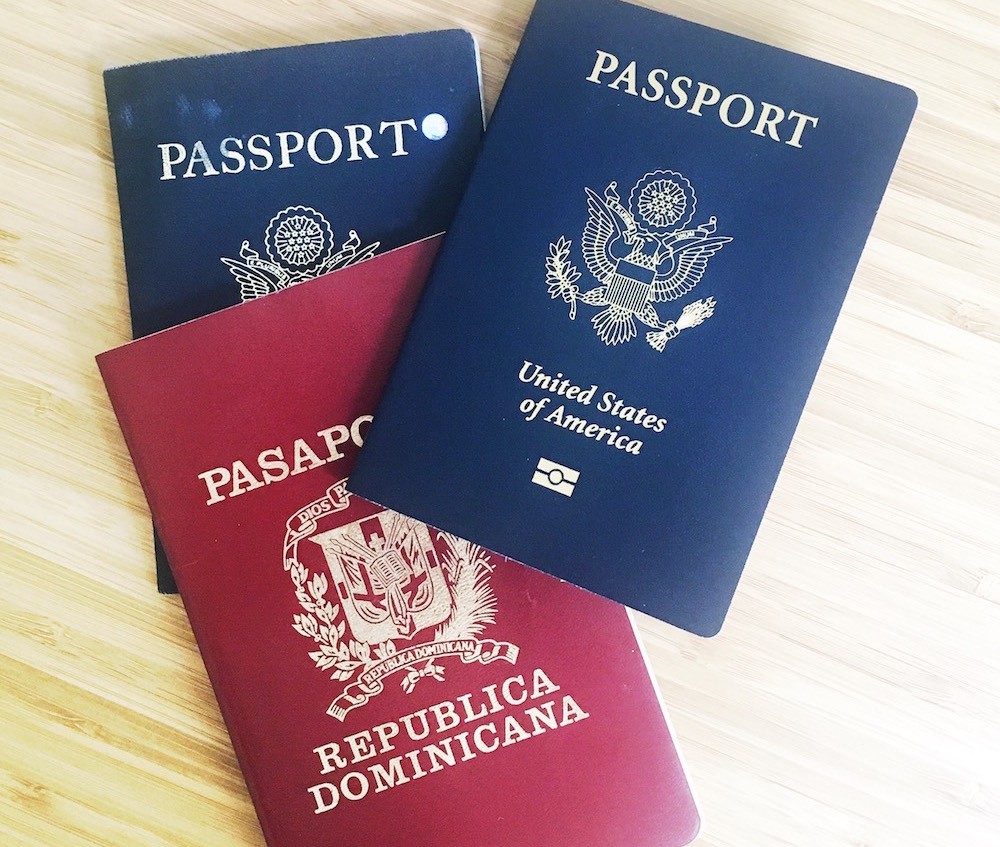 Going to get a passport photo taken seems like such a mindless chore, or so I thought — it’s actually pretty emotional. The first photo taken of me for a passport is not a memory I have. I had one taken as a month old baby for my visa, Dominican passport and Permanent Resident Alien card so I could be adopted. The second time was when I was 17 years old; it was needed so I could finally become a citizen of this country and for my first American passport. Both needed so I could join my peers on a class trip to Spain.

I remember the day very clearly. It was late summer so my tan was on point and my dad took me to a photo shop at the mall near our house in Connecticut. My hair was curly and up in a bun — a look I rarely sport these days. The man taking the photo only took one and my eyes weren’t open all of the way. My dad said it didn’t matter and we were on our way.

I remember getting my new passport in the mail with that silly photo and my heart sank when I saw: expires November 2016. I had to deal with that photo for a whole decade?! That seemed so far away to me at the time; I may even have thought it to be old. Dun, dun, dun…I asked myself, where will I go in 10 years? What stamps will I get? Will I be married? Where will I live? Will I love or hate my job? Will I still live in Connecticut? 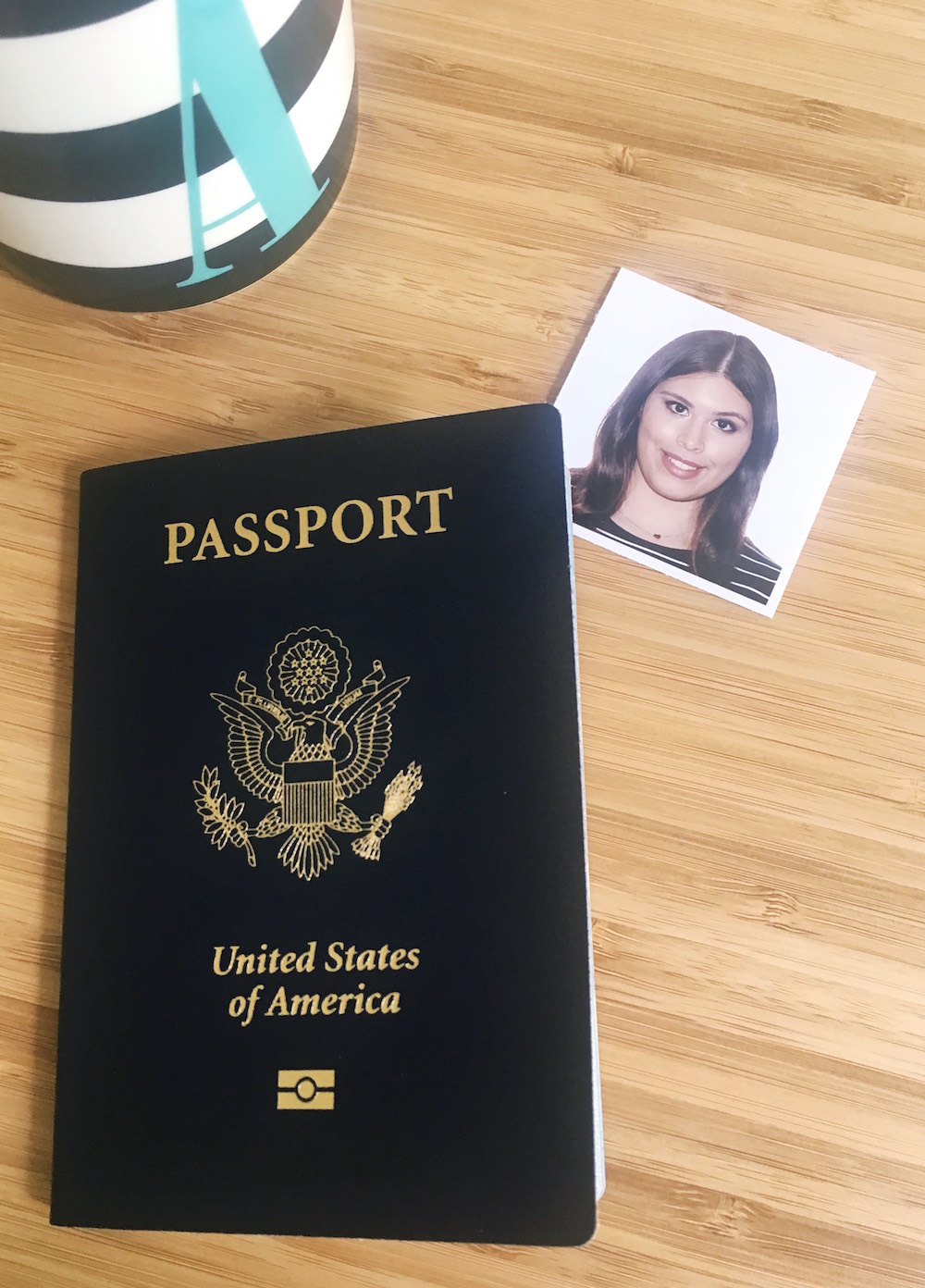 A decade is a long time, but it flew by so fast. Since the day I received that passport I have traveled a lot: Spain, Amsterdam (3x), Dominican Republic (2x) and Zimbabwe. I have also gone from a naive 17 year old who had no idea what life was going to offer, to a New Yorker who lives in Brooklyn and has two cool jobs: PRIV and Broke & Chic. When my next passport expires, I will be 39 years old. Where will I travel in the next decade? What job will I have? Will I still live in New York? I’m excited to experience it, but it’s also crazy how fast life flies by.

Even though it feels like yesterday I walked to receive my high school diploma, I’m definitely not the same person (not even close). I’m both wiser and more confident. As I near 30, I’m starting to care way less what others think of me. I’m no longer that insecure 21 year old who made decisions based on what others expected of me. I’m no longer striving for acceptance from people, and that’s the advice I have for you: Stop living for others, and live for yourself. You’ll thank yourself later.

Now go fill up your passport!