Setting the Mood: How to Choose the Right Film Music for Your Next Project 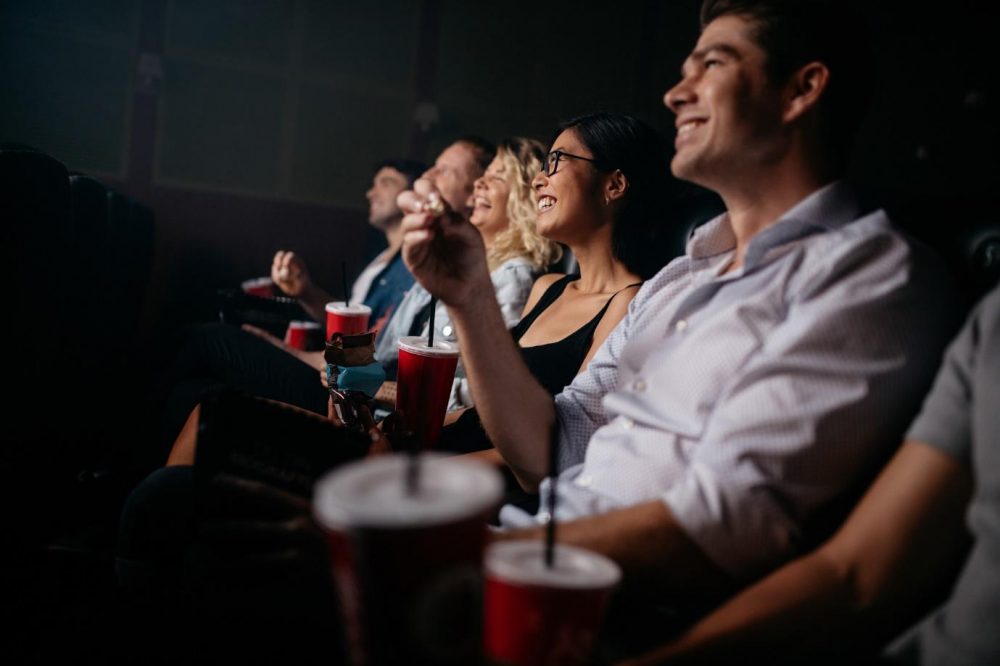 Movies are designed to tell a story and transport the audience to a different place and time. There’s a lot that goes into creating movie magic and bringing a project to life. One important aspect is deciding what film music will be used to help tie the plot together.

Choosing the right music for the film isn’t an easy task, it requires a great ability to see beyond what’s being shown. It also involves focus and can make or break the way your project is perceived. But there are ways to make this part more manageable so that you create something impactful.

If you’re struggling with figuring out the music for your film soundtrack then read along for our guide on how to get through the process!

Focus on the Visuals

The first and probably most obvious thing to do is pay attention to the visuals. Review the scene and pick apart all of the actions that are taking place. What’s going on and what’s the main point?

After you’re clear on the actions of the scene, then you can begin looking for music to match. The lyrics or instrumentals can reflect what the audience is viewing to help drive the point home.

Next, you should take into account the scene’s tone. The visuals could be beautiful, but the characters could be in trouble, this matters a great deal during the process.

Listen to what is being said and how it’s said. This will determine if it’s best to go with dramatic music, emotional music, or something more upbeat.

The tone of your scene dictates how the audience will react more so than the visuals, so really take time to understand this part.

After you’ve analyzed the visuals and are clear on the tone, you should then decide where you want your music to fit.

In most instances, music will play throughout the whole scene but in others, it’s only heard for a brief amount of time. Sometimes, only a chorus or one verse is needed while other times the majority of the song will play.

It’s important to mark down where the music will fit in from start to finish. You’ll want this to be a seamless transition, so choose wisely.

The importance of music in film dates back to cinema’s inception with silent Charlie Chaplin films. Music is a way to help advance the story and make films complete and sometimes that’s done in unconventional ways.

When choosing your music be open to taking risks. Don’t allow yourself to be bound by traditional rules and be free but intentional with your selection.

You don’t have to stick to certain songs for a period piece, you can actually use modern-day music to further incorporate your messaging. Over the last decade, several period pieces such as The Great Gatsby, Django Unchained, and Lovecraft Country have all chosen to use current music to weave their stories together.

Set Your Scene With the Right Film Music

The music score is a necessary part of cinema just as the script and performances are. The point is to make a cohesive project and we hope our tips help you on your filmmaking journey.

Film music helps you set your scene and can take your movie from project to masterpiece!

If you enjoyed this, be sure to explore the rest of our website for more articles on career, lifestyle, and everything in between!