Should You Choose an Outdoor Cat Or An Indoor Cat? 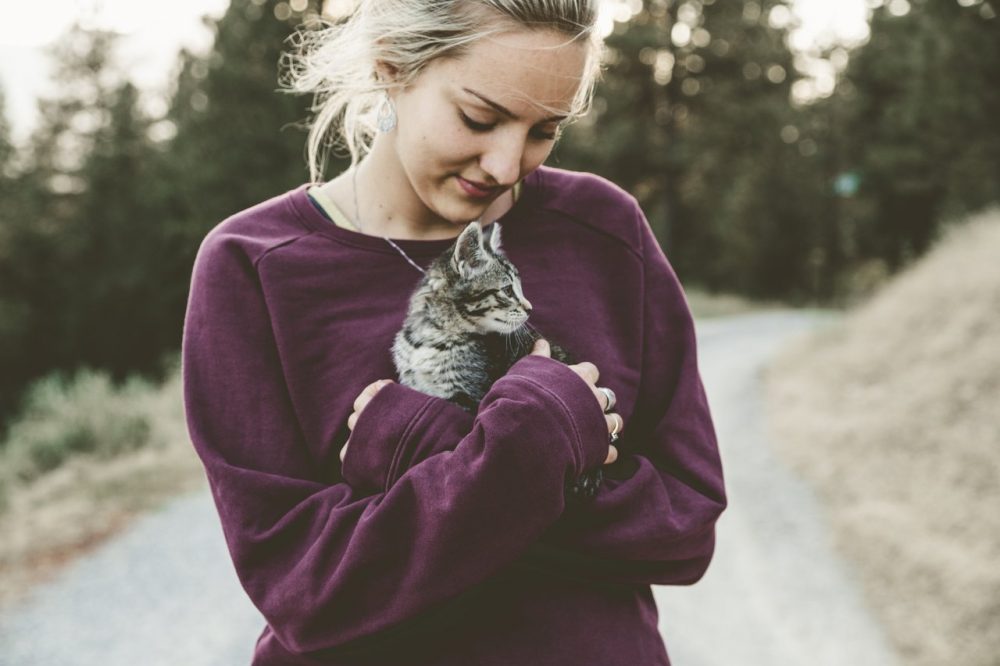 If you love cats and are looking into getting your first feline, you might be stumped as to which to get: an outside or inside cat. Worse yet, you might not even know that there is a difference between the two! Deciding whether you want your cat to hang out indoors or outdoors can be important, as there are quite a few variables involved that might influence how your cat behaves and also relates to their overall safety.

In this article, we take a look at what the differences are between outdoor cats and indoor cats to give you a better idea why you might choose one over the other: 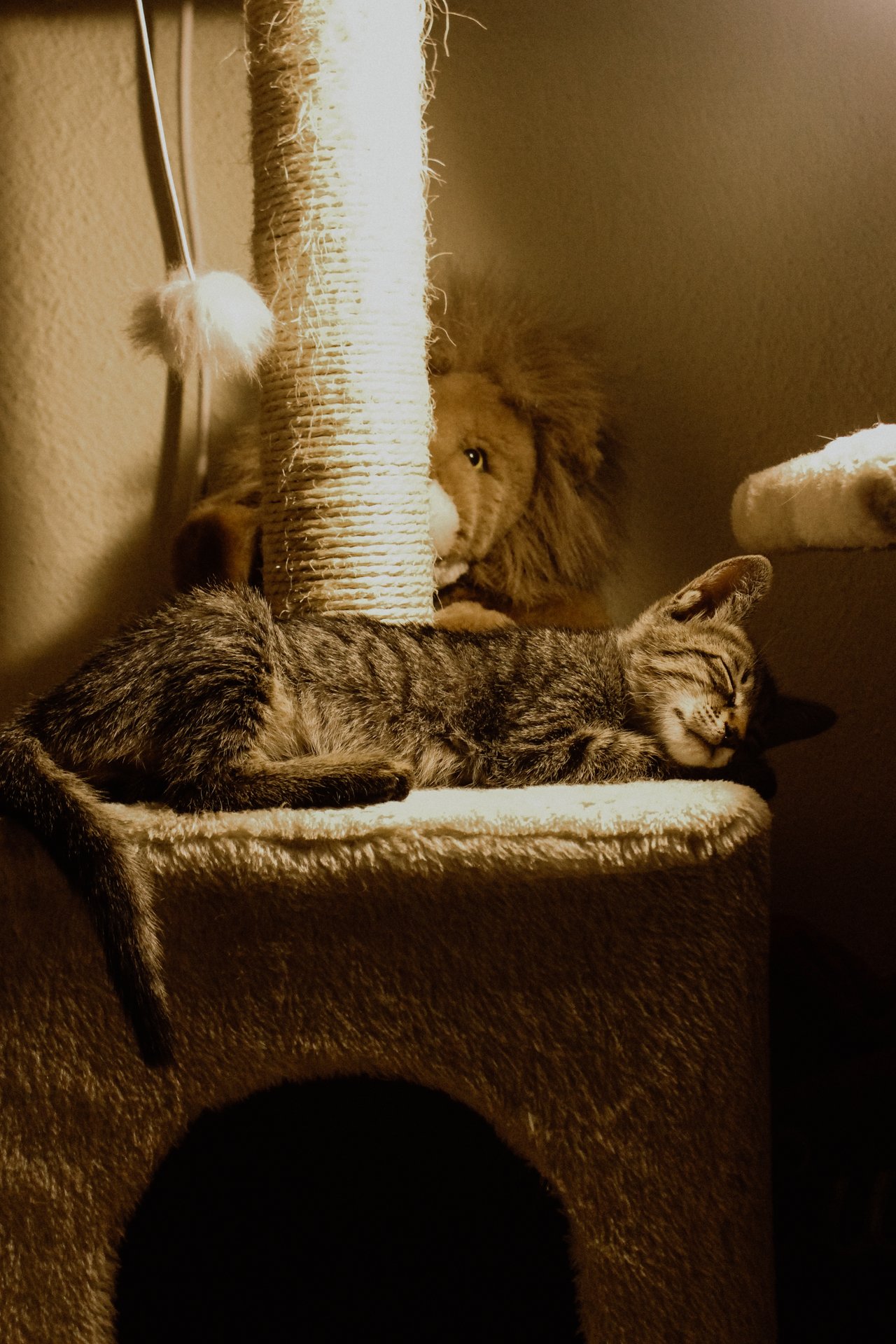 Do Cats Actually Need to Go Outside?

First, it’s important to keep in mind that outside can straight out represent a danger to your cat – even the best cat insurance in Australia can’t save you cat from a careless driver, after all. Dogs need to be outside in order to exercise and go to the toilet, but cats don’t actually need to go outside to do either of these things, so why do they actually need to go outside?

Although the distant relatives of a cat may have spent all of their time outdoors, this isn’t quite a fair comparison – they did so in very different environments, with their feline ancestors actually coming from areas around the Middle East. Hardly the urban sprawl of your current city, we imagine.

Deciding to make sure your cat is an outdoor cat – whether it be due to laziness or a belief that it’s natural – can actually be quite harmful for your cat. In addition to all of the issues related to other aggressive and territorial animals, traffic and unpleasant people, there is very much potential for cats to pick up diseases and injuries that are entirely preventable.

What Lies Out There for Your Cat?

It’s all too easy to forget that cats can get just as sick as we can – or worse – but often lack the common sense used to avoid such scenarios. They can quite easily become ill due to fights with cats infected with a variety of diseases, with these disease potentially include feline immunodeficiency virus (FIV) and feline leukemia virus (FeLV).

Even if they don’t pick something up from these cats, feral cats can do some serious physical damage, and its’s not unlikely that a trip to the veterinarian might be in order.

Cats can also pick up some nasties that can be transmitted to humans – think unpleasant things like fleas and more serious things like Lyme disease or rabies. Consider then, that these are all things that an indoor cat is never prone to getting. An indoor cat will therefore save you bit on vet bills and headaches, but can also ensure they don’t bring nasties into your nice, safe home environment.

It’s also not just about your cat – their predatory behavior has the potential to seriously damage local wildlife, which is already under significant strain.

Still Want to Take Your Cat Outside?

It should be clear by now that owning an outdoor pet is a bad idea. The idea of cats going outside shouldn’t be dismissed, though – although some may balk at the concept of only having a cat that stays indoors, this doesn’t mean they have to stay inside indefinitely – taking them for walks on a leash can be a nice and safe way to give them a breath of fresh air.

Although some older cats won’t like it, starting them from kitten age is a good way to introduce them to this.

Do you have pets? Let us know in the comments below!