Signs That a Child Has Autism 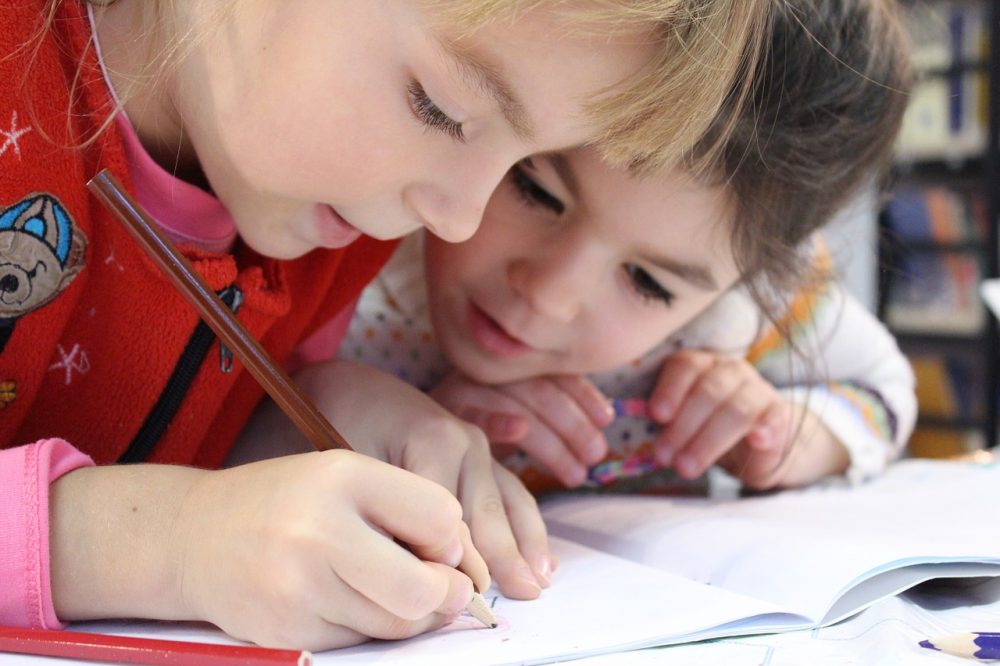 Autism spectrum disorder (ASD) is a developmental disability that can cause significant social, communication, and behavioral challenges. It is estimated that 1 in 68 children are on the autism spectrum. If you are a parent, it is important to be aware of the signs of autism so that you can get your child evaluated as soon as possible. In this blog post, we will discuss the symptoms of autism in children.

One of the early signs of autism is avoiding eye contact. This can be difficult to spot in infants, but you may notice that your child does not make eye contact when you are talking to them. They may also avoid eye contact with other people, including children their own age. This is because people with ASD find eye contact to be overwhelming and uncomfortable. Additionally, they may have difficulty understanding and responding to other people’s facial expressions.

If you read the latest Autism statistics you’ll see that one in 68 children are on the autism spectrum and avoiding eye contact is one of the early signs. If you notice your child isn’t making eye contact when you talk to them, it is important to get them evaluated as soon as possible.

Another sign of autism is repetitive behaviors, also known as “stemming.” These are repetitive movements or sounds that a person makes in order to soothe themselves.  These behaviors can be soothing for people with ASD and help them to cope with anxiety or stress. Repetitive behaviors can also be a way for people with ASD to stim (self-stimulatory behavior) which helps them focus and pay attention. However, they can also be disruptive and interfere with daily activities such as school or work. For example, a child may rock back and forth, flap their hands, or spin in circles. While all children engage in some type of repetitive behavior from time to time (such as thumb sucking or hair twirling), children with ASD often engage in these behaviors more frequently and for longer periods of time.

Additionally, they may have difficulty transitioning between activities, which can result in meltdowns or tantrums.

Many children with ASD have difficulty with communication and speech. They may not start speaking until later than other children their age, or they may only speak in single words. They may also have trouble with back-and-forth conversations and make unusual gestures instead of speaking. They may repeat the same words or phrases over and over again (echolalia). Some children with ASD are nonverbal, which means they do not speak at all. However, many nonverbal children with ASD are able to communicate using alternative methods such as sign language or picture boards.

People with ASD can be sensitive to certain sensory inputs, such as sounds, lights, or textures. For example, they may cover their ears when there is a loud noise or avoid certain foods because of the texture. Some children with ASD have unusual reactions to smells, tastes, textures, and sounds. They may be sensitive to certain smells or tastes and avoid certain foods as a result. They may also have a strong dislike of certain textures, such as the feel of grass or sand on their skin. This sensitivity can lead to meltdowns or tantrums in children with ASD. This is because they may feel overwhelmed by the sensory input and have difficulty processing it. To properly deal with this situation, you will need to understand your child’s triggers and help them to avoid or cope with the sensory input.

People with ASD often have difficulty with change, both in their environment and in their routine. They may become extremely upset if there is a change in their schedule or if they have to use a different bathroom than usual. This resistance to change can make it difficult for people with ASD to adapt to new situations, such as starting a new school or moving to a new house.

Also, people with ASD may have difficulty understanding changes in other people, such as facial expressions or body language. This can make it difficult for them to tell when someone is happy, sad, or angry.

Lack of Response to Their Name

Another sign of autism is a lack of response to their name. If you call your child’s name, and they do not respond, this may be a sign that something is wrong. This is especially true if they used to respond when you called their name, but now they don’t. This symptom may also be accompanied by a lack of response to other people’s voices or sounds. People with ASD may not react to someone calling their name because they do not understand that it is meant for them. Also, they may not be able to process the sound of their name or other people’s voices. This can make it difficult for them to respond when someone is talking to them.

There are many other signs of autism, but these are some of the most common ones. If you notice any of these signs in your child, it is important to talk to a doctor as soon as possible. Early intervention is important for children with ASD, and the sooner you get help, the better.

If you think your child might have ASD, the first step is to talk to your doctor. They will be able to give you a referral for an evaluation by a specialist. The evaluation will include a developmental assessment and observations of your child’s behavior. We hope this article was helpful!