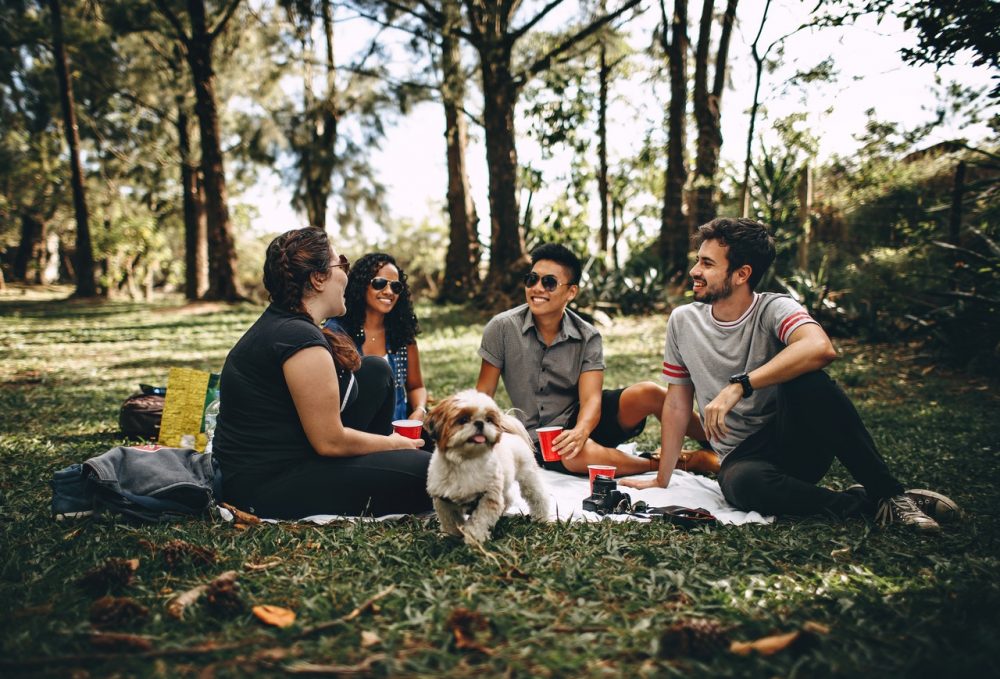 It’s not uncommon to associate the life of an international student with one of frugal eating, and although this is true to some extent, it definitely doesn’t mean that students can’t pursue other delicious culinary avenues.

International students should keep in mind that Australia has an especially rich and interesting culinary scene, so it’s worth taking the time and exploring the fantastic and exciting food options that are abound. In this article, we take a look at a few options you might not have considered when it comes to getting more out of Australia’s dining scene:

We know that budgets are hard, and student apartments in Sydney are not necessarily the cheapest in Australia, but with one of the country’s most diverse and important food scenes, you’d be doing yourself a favour by checking it out – think of it as part of your touristic exploration!

Eating out is certainly the most common approach to thinking about eating, but it’s also often the case that it is the most expensive as well. Although there are takeaway shops and fast food places that you can go to, this doesn’t really have the same positive impact eating at a nice restaurant would, so to remedy this it’s a good idea to find specials. Whether it be affordable options on certain nights of the weeks or great deals that are found via apps, a little bit of research and patience can mean that you can have all of the fun of eating out without a lot of the cost.

There are also countless laneways about the place that hide a lot of eateries that boast cheap and cheerful food at great prices, so hunting for these either in person or on the internet is a great idea.

There are a lot of other things budget conscious students can do to make their small amount of money stretch further. For instance, dinner dates with friends can be made into lunch meals to take advantage of lunch specials, plus days like Monday or Tuesday very commonly are associated with great two for one specials and similar deals.

If you’re looking to immerse yourself in Australia’s great pubs, it’s never a bad idea to go to happy hour where you can try a lot of beers for a much smaller sum than you might otherwise have to pay – just don’t get too carried away and keep buying them after happy hour is through! Eating out doesn’t necessarily mean you have to go to a fancy restaurant, either.

Getting a little bit of local food and travelling somewhere interesting to eat it can carry a lot of the fun of eating out without a lot of the expense, plus you can even make the most of public facilities like barbecues to cook up a storm of local delicacies in beautiful parklands!

Making the Most of Australia’s Food Scene

It’s never a bad idea to forget that even as an international student on a budget, there are countless fantastic ways to get amongst the culinary options in Australia, whether you’re in Sydney or wherever else.

By taking it all in the most clever way possible, you can ensure that your budget is stretched much further than you ever thought possible, and with it, your stomach!