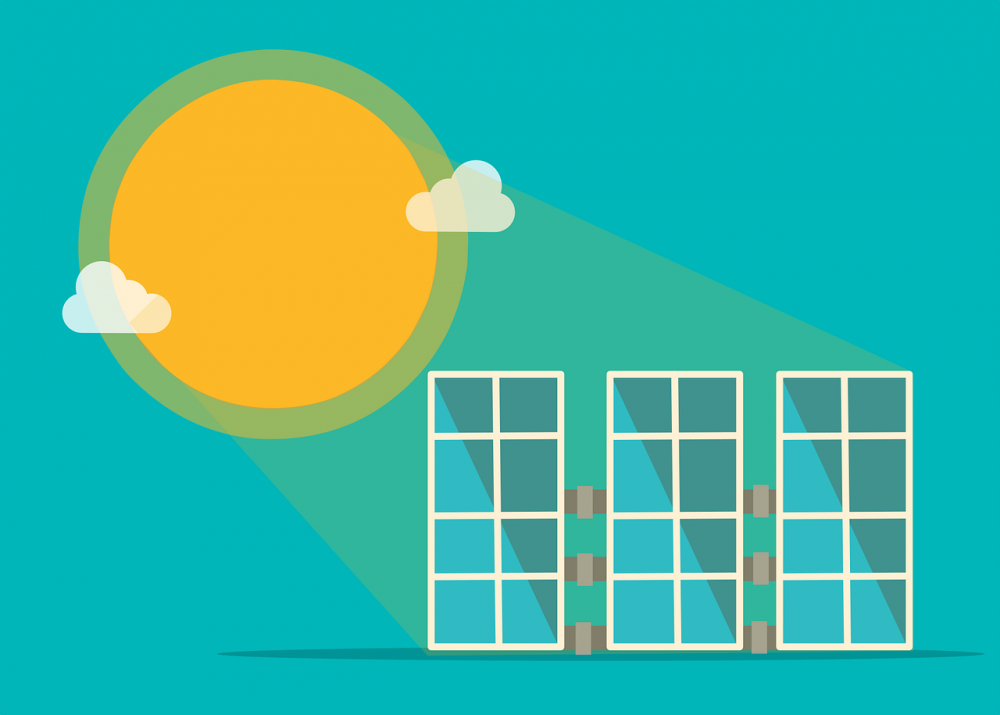 When it comes to solar systems, the first thing that comes to mind is solar battery sizing. Determining how many batteries are required for each solar panel can be difficult. Most individuals use 200-watt solar panels to power their homes, small offices, or automobiles.

However, the majority of them do not know the actual battery sizing. When employing a 200-watt 12-volt solar panel, a 12-volt 40Ah 500-watt-hour battery can be used. Depending on your power consumption, it may require a few extra volts. However, in this context, we’ll discuss how many batteries you’ll need for 200-watt solar panels, what will a 200 watt solar panel run, what factors to consider, and much more. So stick with us.

How Many Amps Can A 200-Watt Solar Panel Generate?

12V-200W solar panels are typically rated at 8 to 10 Amps in terms of current. The manufacturer will usually specify the amperage of the solar panel as Imp or Impp, which stands for Current at Maximum Power. Some 200-watt solar panels produce approximately five amps of current and have a nominal voltage of 24 volts rather than 12 volts.

How Much Power Can A 200-Watt Solar Panel Generate?

Solar panels are rated in optimal conditions, meaning a 200 Watt sun panel will produce 200 watts under maximum solar irradiation (1000 W/m2) and perfect temperature (77°F). In the actual world, however, depending on how sunny it is, that same panel will realistically produce anything from 0 to 180 Watts.

The panel’s quality also determines the amount of power produced by a 200W solar panel. The wattage varies during the day, but a good quality 200-watt panel will produce roughly 160-180 watts under direct sunshine.

What Electronic Devices Can a 200-watt Solar Panel Power?

Let’s examine what items you can power with a 200-watt solar panel. Some electric equipment and devices can be used after moderate sun exposure.

These are the following:

You’ll need a power inverter to convert DC to AC to power the electric equipment.

A 200-Watt Solar Panel Can Charge How Many Batteries?

However, depending on the chemistry of the battery or batteries in use, you may require more than 100Ah of battery storage.

How Many Batteries Will I Require For A 200-Watt Solar Panel?

When determining the battery capacity required for your 200W solar panel, there are two factors to consider: the battery must:

For example, one 100Ah Lithium-Iron-Phosphate (LiFePo4) battery or two 100Ah Sealed Lead-Acid batteries linked in parallel are required. Even though the energy source is the same (one 200w solar panel), the battery capacity required depends on the battery type.

This is because the depth of discharge of a battery affects its cycle life, and some battery types are more affected than others. For example, the optimal depth of discharge for a lead-acid battery is roughly 50%, whereas it is 80% or more for a lithium battery. These batteries will not last as long if they are depleted deeper than suggested. When evaluating the number of batteries required for a larger solar energy system, there are a few more elements to consider.

Factors to Consider When Purchasing Batteries for 200-Watt Solar Panels

There are various factors to consider when purchasing a battery bank. Several variables should be considered when developing a compact solar system with a battery bank:

Choosing the proper size battery for your 200-watt solar panels does not have to be as complicated as many people believe. First and foremost, your solar panel kit may already have a solar battery tailored to your solar system. Second, you should be able to determine your entire energy requirements. These are available on any electric bill. Third, the maximum power your solar panels can generate daily is critical.

The importance of the Energy Star certification in solar power and battery bank selection should not be underestimated. It enables you to determine how much power an appliance consumes. A refrigerator with an Energy Star rating can use as little as 200 watts. A typical ten-year-old refrigerator uses up to three times that amount of energy – 600 watts. As a result, your appliance’s age and energy efficiency rating influences how many solar panels and batteries you require.

Because most batteries display their capacity in Amp-hours rather than Watt-hours, we must determine how many Amp-hours we require. To do so, divide the watt-hours by the voltage. This equation will look like this if your system is 12V:

There are two sorts of batteries: main and secondary. We’re all familiar with the principal battery kind: single-use batteries used in remote controls and some toys. Because you have to buy a new set of batteries every time the old ones run out, powering any equipment with primary batteries is a fruitless task. So we’ll just be working with secondary batteries here.

Secondary batteries can be charged and discharged several times before being replaced. These batteries are found in cell phones, laptop computers, and automobiles. They are a wonderful choice as a battery bank for your solar panels because they can withstand hundreds of charge cycles.

So the question was how many batteries are required for a 200W solar panel. The battery on a solar panel is necessary for power backup in adverse weather since they act as a mediator for continuous energy supply without interruption. On the other hand, a 12v, 40Ah battery is the best for a 200W solar panel. Also, while selecting a battery for the solar panel, make sure it is lithium, which has a longer life duration, excellent power production, and consistent performance.