Sweating: It Does a Body Good 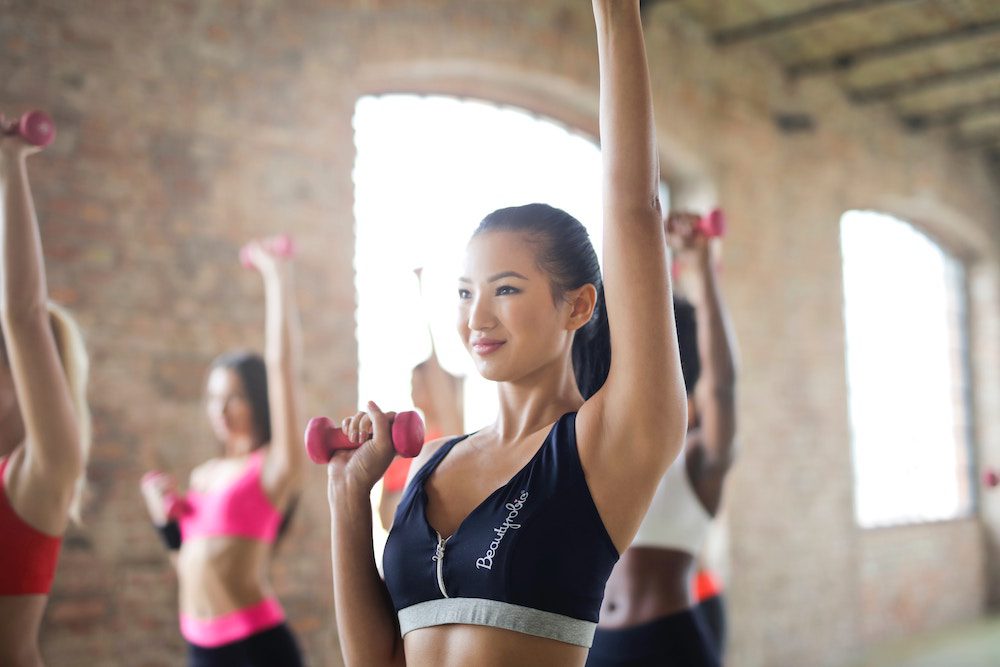 Let’s face it, sweating can seem gross. How many times have you seen a scene in a comedy film in which a shirtless, sweating dude is seen rubbing up against an opponent on the basketball court, drenching the other guy with his sweat? Sweating serves a purpose, but no one wants to see or smell sweat at the wrong time. The wrong times could be at a job interview, a wedding reception, going out on a first date, or giving that important sales presentation at your prospective client’s office.

While recognizing that people will sweat, the biological fact of sweat secretions mixing with bacteria, causing not only odor but wet underarms, sends millions scurrying for a solution to how to remain socially relevant. The first thing that people might grab off the shelf would be an antiperspirant or a deodorant.

Antiperspirants primarily use aluminum salts to block sweating, while deodorants do not prevent sweating, but they mask the odor of decomposing bacteria. In order to accomplish both, i.e., to stop sweating in your armpit area and to stop your pits from smelling like Sasquatch, you’ve got to use both a deodorant and antiperspirant.

Use Antiperspirant at Night

Another common-sense myth is to apply antiperspirants in the morning after showering. But that’s incorrect. Antiperspirants should be applied at night when your sweat glands are least active. This allows the chemicals within the antiperspirant to activate and provide you with the best sweat protection possible.

A Popular Mechanics article, The Science of Sweat, offers a detailed explanation of the science of sweat, but you probably learned the answer in 2nd or 3rd grade. We sweat because that’s the body’s way of cooling itself down. The brain, through the hypothalamus, sends signals to secrete more sweat in hopes the evaporative effect will cool the body down. Active athletes, for example, may lose from one half to two quarts per hour. A professional NFL football player may sweat as much as two gallons in a day, which is one reason hydration is so important.

One Broke & Chic article has the following general tips about avoiding smells from your underarms:

The famed Mayo Clinic has this to say on the subject:

Believe it or not, one of the most educational and enlightening sources of information on set is found on good old YouTube, at Science for Kids/Smelly Sweat. The 8 and 1/2 minute video explains, for example, that sweat smells significantly different from elementary school children to teenagers (and adults) because the latter has what is called sweat from apocrine glands, which excrete odorless, fatty substance near the hair follicles of the armpits and groin, for example. It is only when this substance decomposes and mixes with bacteria, that the odorous sweat smell occurs.

Among the unique things you can learn from this entertaining video is that in one year, the average person produces over 1,000 liters of sweat, enough to fill up an entire car with. Another thing featured is that a university study shows the head and back are the areas of the body where sweat is secreted the heaviest. Although less sweaty, the feet, after wearing shoes, seem to smell the worst.

Sweat is a fact of life and a healthy factor as well. But there are many ways you can sweat and be more socially acceptable.