The 3 Biggest Differences in Work Culture Between Canada & USA 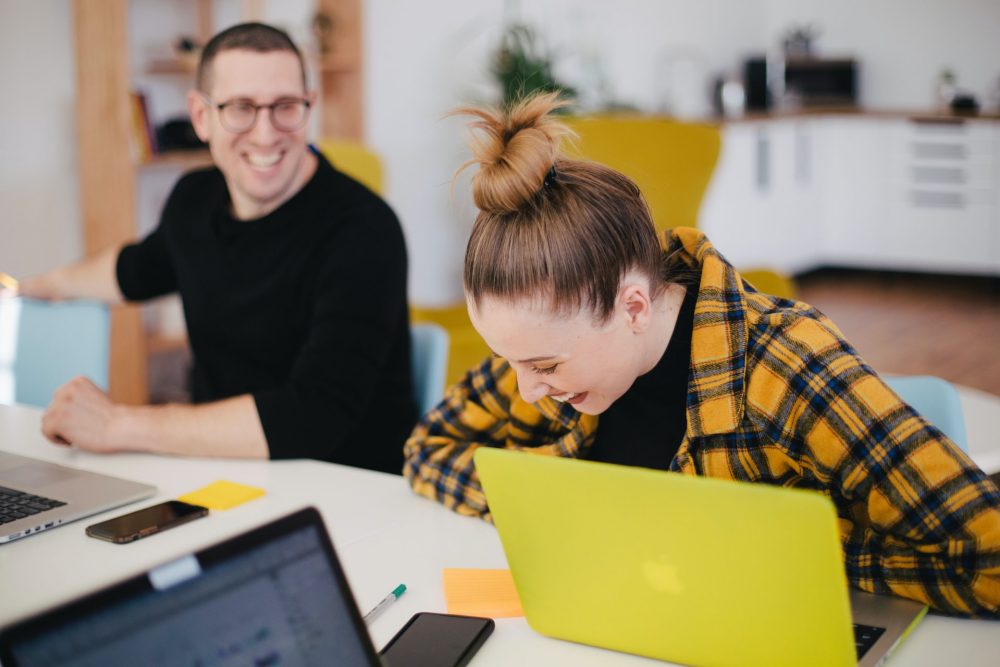 Many Americans are wondering what life is like north of the border in Canada. For years the American Dream has been evaporating for a lot of Americans who have begun to look for greener pastures. Since Canada is so close, it makes sense to wonder if it is possible to live and work there instead.

There are some major differences between the two countries even though they do share a lot of the same cultural traits. Work culture is especially different which will take some Americans by surprise. If you have been looking into jobs in Canada then you should understand these differences.

In this article, I will go over what the major differences are and what to expect if you do end up living in Canada.

The first thing that you will notice when you start working in Canada is that they don’t work nearly as much. Workdays are shorter and they end up working less per week. No, Canadians are not lazy or less motivated than their American peers. The government has strict labor laws that allow workers enough time off to actually enjoy their lives.

They also get paid maternity leave and more time off for vacations. This doesn’t mean that they are less productive than Americans. Quite the opposite. Since they are not overworked, they end up getting more work done when in the office so they can enjoy their time off.

Coming to an agreement on how to move an issue or project forward is dramatically different in both countries. It pays to understand how this works when going up there so you can actually be effective when trying to get a motion to go forward.

In the US, there is a reliance on facts, figures and statistics. Case studies are often used to make a case for a certain idea. Meetings are usually a way to persuade the rest of the group to see things your way and come to an agreement. You’re usually required to make a presentation and convince everybody that your way is the right way.

In Canada, things are far more democratic. Things generally work on consensus and require a group action to move things forward. There is less individualism involved and more inclined to listen to many voices to come to an agreement on the best way to go.

Americans are known to be blunt and to the point. It works well to not waste time and leaves nothing to be misinterpreted. Canadians, on the other hand, are less inclined to say directly how they feel. They rely on a tactful manner and can oftentimes seem disinterested without saying so.

It pays to feel people out to understand how they actually feel about things to make sure that you are not on the same page or if there needs to be a coming together to meet halfway. In an effort to be polite, they may hold back a bit.

Do you live or work in the USA or Canada? Let us know in the comments below!