The 4 Types of Intelligence 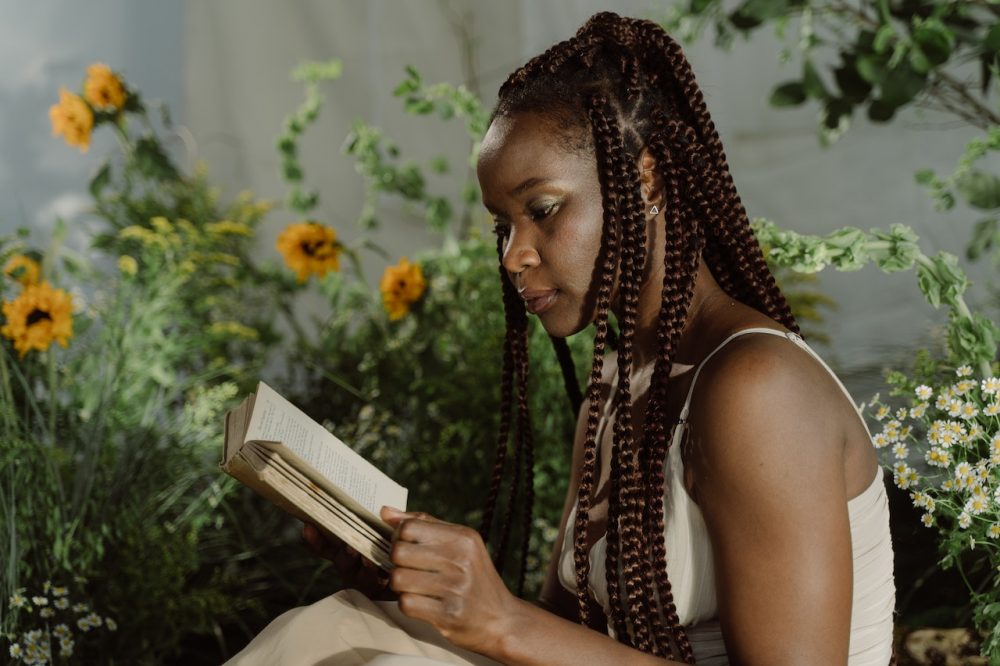 As a collective, society has sought out ways to define Intelligence. We have tried using IQ tests designed to rank people based on their innate intelligence level. Exams, class work, school grades, and the ability to learn certain things have also been used to test and rank Intelligence. These methods are consistently used because they have some credibility, enough to give a general sense of a person’s Intelligence. Despite widespread use, these methods aren’t accurate. Howard Gardner, a Harvard professor and psychologist, thought this when he came up with the Theory of Multiple Intelligences.

Following his theory, Gardner first came up with seven types of Intelligence in the first version of his book, printed in 1983. In the updated version, he included two more categories and described 9 types of Intelligence. While Howard Gardner initially developed the theory of multiple intelligences as a contribution to human behavior psychology, Gardner’s theory has now been adapted to other fields such as education, machine learning and networking.

We’ll be discussing four types of Intelligence in this article.

This is why these are the best career paths for the visual-spatial intelligent person:

The linguistic-verbal intelligence category is for people whose strengths lie in learning, understanding and expressing themselves appropriately in languages. People with this Intelligence are great at reading, writing, and speaking. They have a vast vocabulary and can pick up new languages more quickly than others.

Career paths for a linguistic-verbal intelligent individual include the following:

The mathematical-logical intelligence category describes people who love numbers, can manipulate numbers comfortably, and enjoy puzzles, patterns and relativity. People in this category can process situations and come up with practical solutions. Their thinking process is abstract, and they love order and logic. Most logical-mathematical people love to study, explore, or experiment with new concepts.

Fitting careers for mathematical-logical individuals are:

People with kinesthetic Intelligence are people who are able to control their body as it moves through space. They excel at activities that require controlled body movement. For this reason, a kinesthetic intelligent person will perform exceptionally in sports and dance.

One of the marks of this type of Intelligence is excellent eye-hand coordination. Careers for kinesthetic Intelligence include the following: 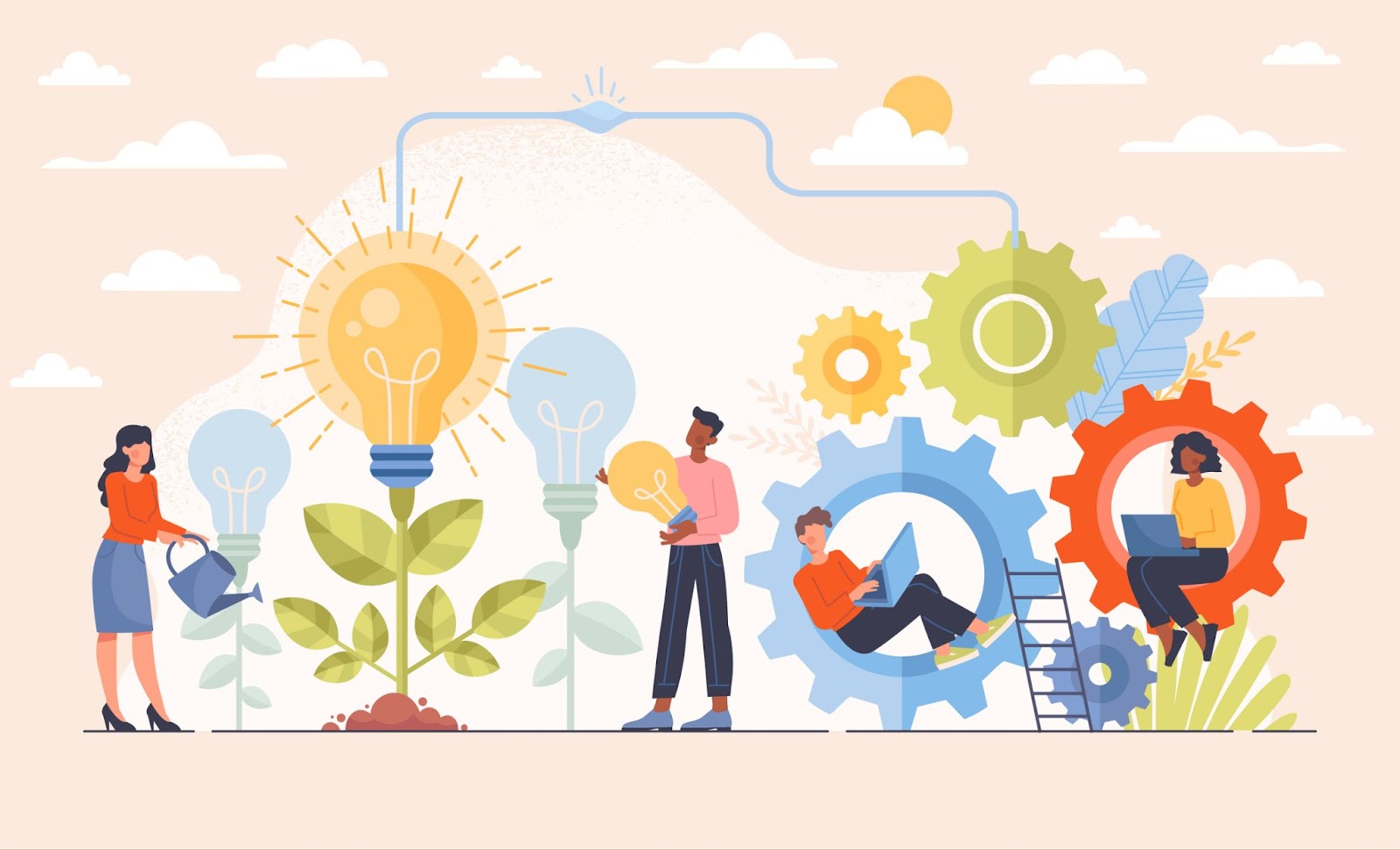