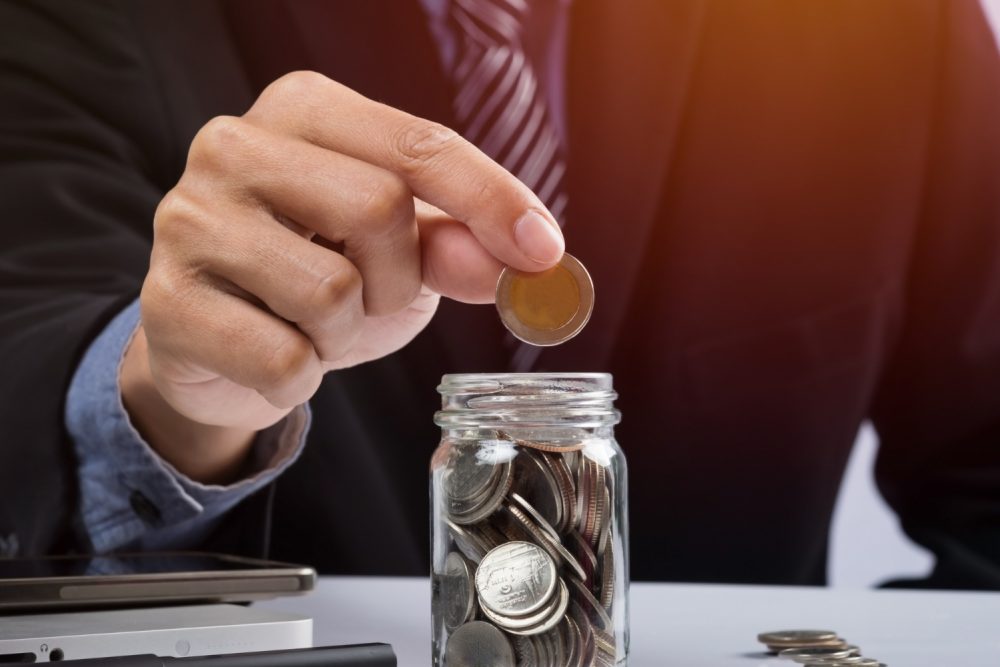 After several years of haggling, and political grandstanding, Congress has finally put forth a 9/11 Victims Compensation Fund that will help those who fell ill after working at the attack sites.

This fund will authorize 10.2 billion over the next 10 years to help first responders and others who are suffering from injuries and debilitating diseases. Additionally, more billions will go into the fund until 2090. This will assure responders and others affected will receive help for the rest of their natural lives.

Claims can be filed by anyone who developed cancer, respiratory illness, or other injuries while working at the World Trade Center, the Pentagon, or Shanksville. This can include firemen, EMTs, police officers, downtown business workers, teachers, students, and residents.

The law firm of Hansen & Rosasco has helped secure over $200 million in claims from the 9/11 Victims Compensation Fund.

Many of the firemen, police officers, and EMT workers developed cancer and a wide range of pulmonary and respiratory diseases while working the 9/11 sites. This is due to the toxins, smoke, and other irritants that were emitted from the fires.

The first 9/11 Victims Compensation Fund compensated families who lost loved ones on the day of the attacks. It ran from 2001 to 2004.

According to the World Trade Center Health Program, over 9,000 first responders are suffering from cancer and nearly 600 have died. In fact, twenty years later, the risk of developing prostate cancer, leukemia, lung cancer, and thyroid cancer has increased slightly, according to Mount Sinai School of Medicine biostatistician Moishe Shapiro.

Studies include health data from first responders who were exposed to toxins while working at Ground Zero. When compared to the general population, there is a 41% higher risk of leukemia and a 25% higher risk of prostate cancer.

The fires that burned around Ground Zero and other areas were filled with a number of different dangerous toxins,” according to Mount Sinai environmental health professor Dr. Henry Sacks. “The risks found in the study are not surprising at all.”

Dr. Sacks also said that some cancers are slow-moving and may not develop in some people for several years.

Several individuals worked several hours a day removing bodies, cleaning, moving debris, and even guarding areas. If you were in these areas working or living between Sept. 11, 2001, and May 30, 2002 and are suffering from cancer or some other respiratory illness then you are eligible for VCF cancer payouts.

If approved, the award you receive will cover healthcare and financial compensation for the rest of your life. No one should have to suffer needlessly. There are a number of individuals who have already died from illnesses associated with 9/11.

If you believe you are eligible to receive a payout from the 9/11 Victims Compensation Fund, time is of the essence. Contact a lawyer immediately to secure your right. The firm of Hansen & Rosasco has the experience to help you receive the compensation you deserve. Call them today for a free consultation.