The Fitness Regimen of an NFL Athlete 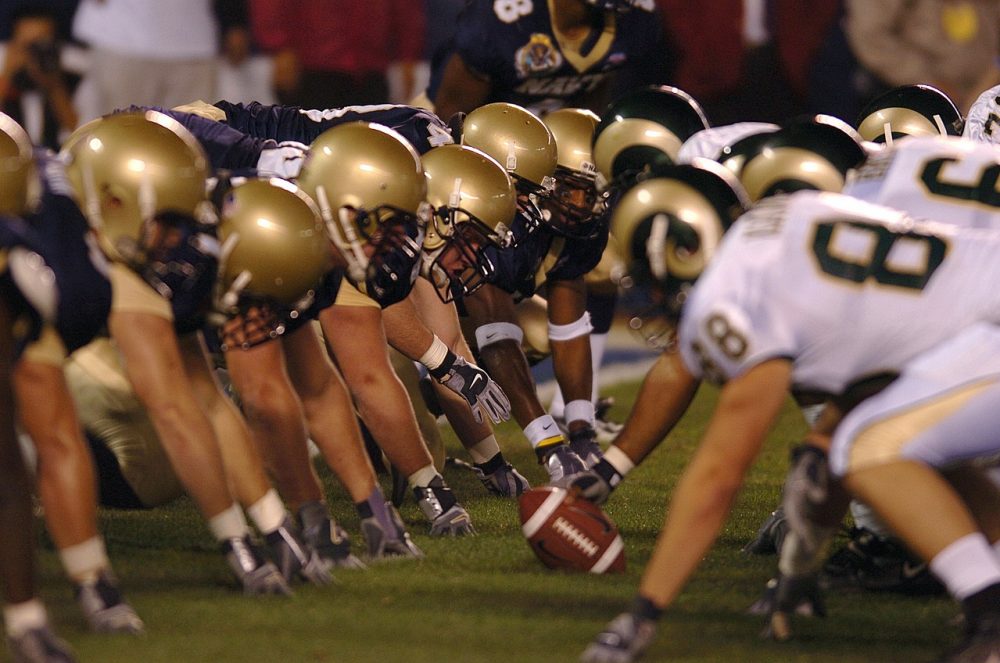 There’s a misconception that the NFL stars we see on our television screens are the most talented players on the planet and that’s just not true. For every Patrick Mahomes and Odell Beckham Jr there are plenty of unknowns who had their same level of talent at a young age.

What separates the superstars from those who fell by the wayside is an elite level mind-set that saw them turn their talent and promise into real world results. One of the most overlooked aspects of a professional NFL player’s game is their fitness.

Fitness isn’t overlooked by gamblers though, the NFL odds for example often fall in line with the fittest team in a tight clash. Interested in learning more about the fitness standards in the NFL? Read on to find out about the training regimens of the league’s best players.

The first aspect of an NFL player’s fitness is their fuel source, what they put in their bodies when they’re not training. Typically a professional football player will eat a diet that consists of lots of lean proteins, complex carbohydrates and plenty of fruit and vegetables.

Players will eat 5 or 6 meals a day, consisting of a total of between 4,000 to 6,000 calories depending on their particular needs. To put that into context, the daily recommended caloric intake for an average male is 2,500.

As you’ll find out further on, a huge chunk of NFL training comes down to strength and resistance so it’s no surprise that about 40% of a pro player’s caloric intake should be coming from protein.

Another 40% comes from complex carbohydrates like pasta and sweet potatoes, with the remaining 20% consisting of healthy fats from sources like avocado.

(Take a look at the meals that the Washington catering team prepare.)

To perform in the NFL you not only need to be supremely talented, but your body also needs to be robust enough to take the hits coming its way. Strength training then, takes precedence, with most players lifting weights in the gym at least 5 days a week.

Don’t fall into the trap of thinking that this is an easy workout. NFL players regularly bench 225lbs for 20-30 reps, so they won’t be posting rookie numbers on any of their exercises.

The average NFL player runs about 10km throughout a game, but that’s not at a constant pace. Instead an NFL stars running comes in fits and starts, which is why their cardio fitness regimes are aimed more at short, sharp running than long-distance and endurance running.

That’s not to say that endurance isn’t important to NFL players, the best players need to have the stamina and endurance to ensure that they make the right decisions even when they are tired.

Want to be as fit as your favourite football star? Try out this intense cardio workout:

(Finish each sprint in less than 20 seconds)

(Finish each sprint in less than 30 seconds)

(Finish in less than 50 seconds)

(42-year-old James Harrison shows he’s still got it with this insane sled push.)

In order to keep themselves at peak physical fitness and avoid the chance of acquiring injuries, NFL stars adhere to strict stretching routines. These involve fully stretching and warming up before every exercise and cooling down thoroughly afterwards.

Yoga and Pilates are also favourites of NFL stars, as they keep their bodies supple and improve their functional movement. It’s also a relaxing way to end a hard day of lifting weights and running up and down stairs!