The Impact of Social Media on Body Image 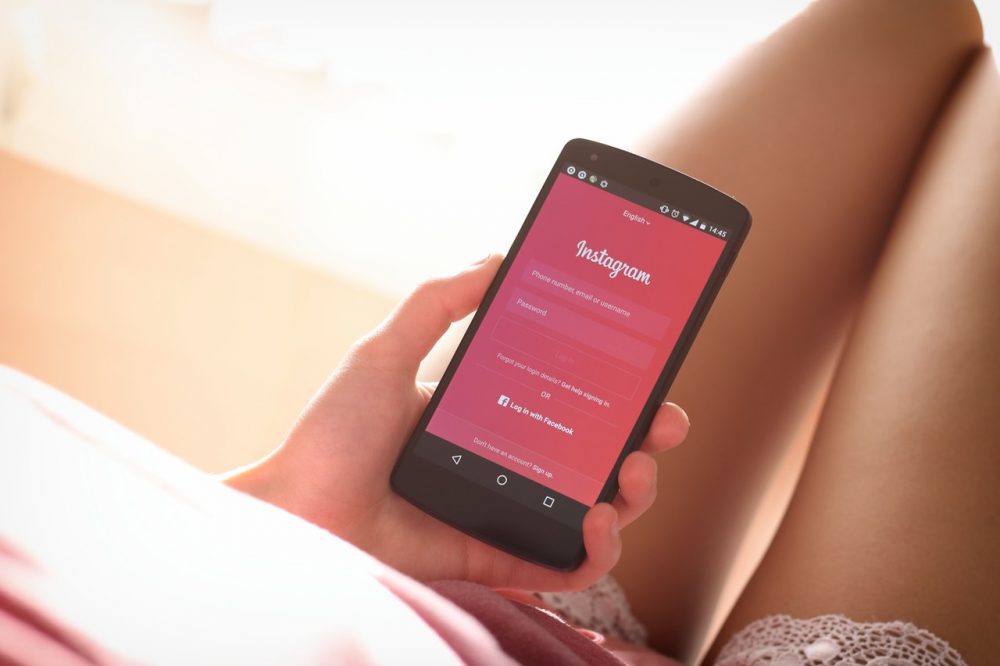 Social media has changed the way the world functions, in many ways for the better. But there is an entire generation now coming of age that did so under the perpetual gaze of Facebook and Instagram – a generation that has arguably been shaped by social media.

With so much of their lives being informed by what’s happening in the social media space, it was inevitable that there would be some negative kickback and that’s largely come in the form of how it’s warped the idea of what constitutes ‘the perfect body’.

Today, it’s going so far that people are creating Instagram profiles for their children, so their photos are out there from the second they are born. With parents documenting their children’s whole lives, you just can’t make mistakes like you used to. It’s almost as if everyone born after the turn of the century is essentially living in The Truman Show.

Do younger people have a lot more pressure put on them in this modern information age to look a certain way? Social media is everywhere, influencers are constantly using filters and altering images to look a certain way, whereas even 10 years ago this wasn’t such a big thing.

Even going back to the nineties and the golden age of Myspace, there was never such an emphasis on body image.

What is body image?

Body image refers to not only your literal body shape and size and how you respond to it, but how you perceive, feel and think about your body and how you behave as a result of your body image.

A child with a negative body image, for example, is likely to be more restrained and have a more negative opinion of themselves. This could evolve into a completely distorted body image perception that leads to eating disorders and severe depression.

What role is social media playing?

The most popular ‘influencers’ on Instagram, Facebook and Youtube are, which will come as no great shock to anyone, conventionally attractive, wealthy individuals. If kids are seeing these images of the ‘perfect body’ on their screens all day, every day, it’s only natural they’ll start to perceive that as the standard. But these are adults who have the time and luxury to spend hours a day at the gym and probably have a persona nutritionist and personal trainer on speed-dial.

It’s not feasible for kids to reach these levels of perfection and short of getting gastric band surgery, there’s very little they will be able to do to live up to that “ideal” standard. This will always inevitably end in disappointment and depression.

And let’s not forget all of the photo editing! There are iPhone apps out there where you can alter your height, the size of your eyes, the shape of your nose, and even you overall body shape.

What can you do?

It’s not as simple as telling your kids to delete their profiles; because they never will. Social media to them is as natural as breathing. It’s something that has always been there for them. The best thing you can do is to sit them down and tell them the world they are seeing on social media is not necessarily the real world.

It’ll probably be an uphill battle but you’ll emerge with a more well-adjusted child on the other side of it.