The Long & Colourful History of the Bohemian Style 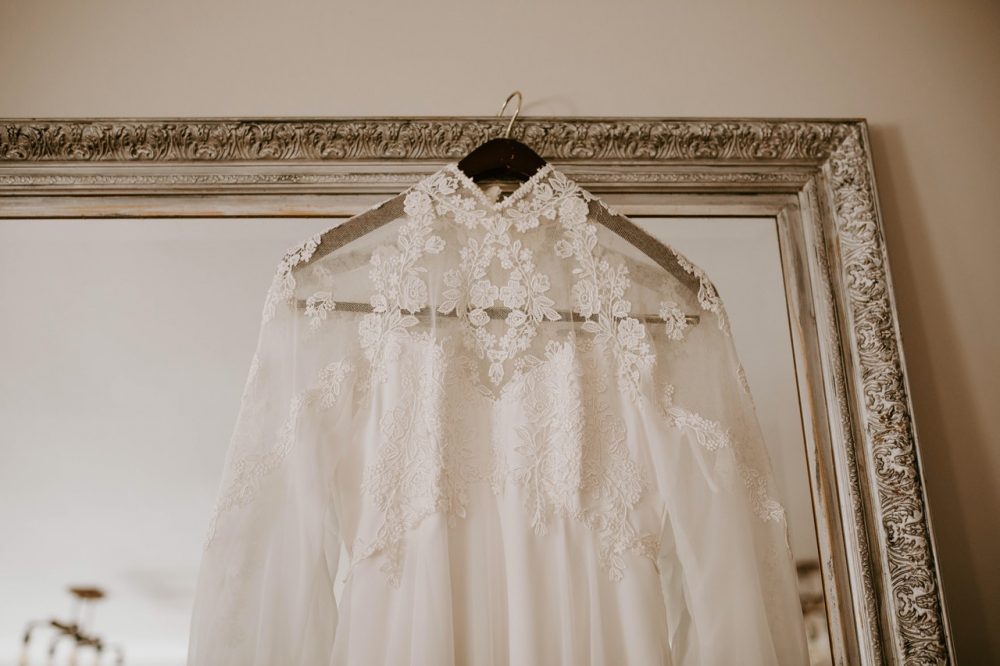 Known as the ‘Boho’ style for short, this gypsy-style look has a very long and colourful history and has never really been out of fashion. There’s no doubt that this look is prefect for the romantic and it merges with the current ‘rugged’ look that we see on the world’s catwalks; there are so many sides to the Bohemian look, with long, flowing satin or silk.

This very recognisable style first surfaced about 200 years ago, when artists and philosophers resisted the establishment, preferring to wear comfortable and informal attire. At the turn of the 19th century, this was a very different to the formal and rather bland styles that were worn at the time and this attracted intellectuals, the famous and rebels.

The Bohemian style clothing began in France and quickly spread across western Europe, entering England in the early 19th century; indeed, after the French Revolution, wealthy Parisiens who lost their fortunes fled to rural areas in central France and they preferred the informal look that we now know so well.

The 19th century saw a new class arise in French society and with no land of their own, these people lived in the forest and the traditional gypsy was born. They travelled in horse-drawn carriages and performed music and drama for the villagers, in return for some food or money and over the years, the gypsies earned a reputation as free spirits.

When dressing, it is important to understand that you are dressing for yourself, rather than others and if you feel good, that is the most important thing.

Fast forward a century to the swinging sixties, when flower power emerged and this influenced the bohemian look and projected the style into mainstream society. Pop singers and film stars embraced the windswept sixties look and several generations kept the trend at the top of the fashion tree right through to the end of the seventies.

Models such as Twiggy preferred the informal bohemian look and fashion magazines were full of boho models wearing this unique style.

The boho look was adopted in the nineties, which ushered in a modern female who wears what she likes and creates trends rather than following them. This period saw the return of bell-bottom jeans and flowery patterns and if you are a boho at heart and are soon to be married, check out some of these flowy wedding dresses that are designed by well-known clothing designers and can be ordered online. There are many benefits to online shopping, even when it comes to the perfect bridal gown and if you place the order in good time, you will be able to have a local seamstress carry out minor alterations, ready for the big day.

The best way to sum up the bohemian look is ‘anything goes’ and the more colour, the better, with floral cotton fabrics and embroidery. You can always build up your wardrobe by ordering boho clothing and accessories from the online boho boutique, which goes well with Art Deco jewellery.