The Major Benefits Of Medical Marijuana—how Does it Work ? 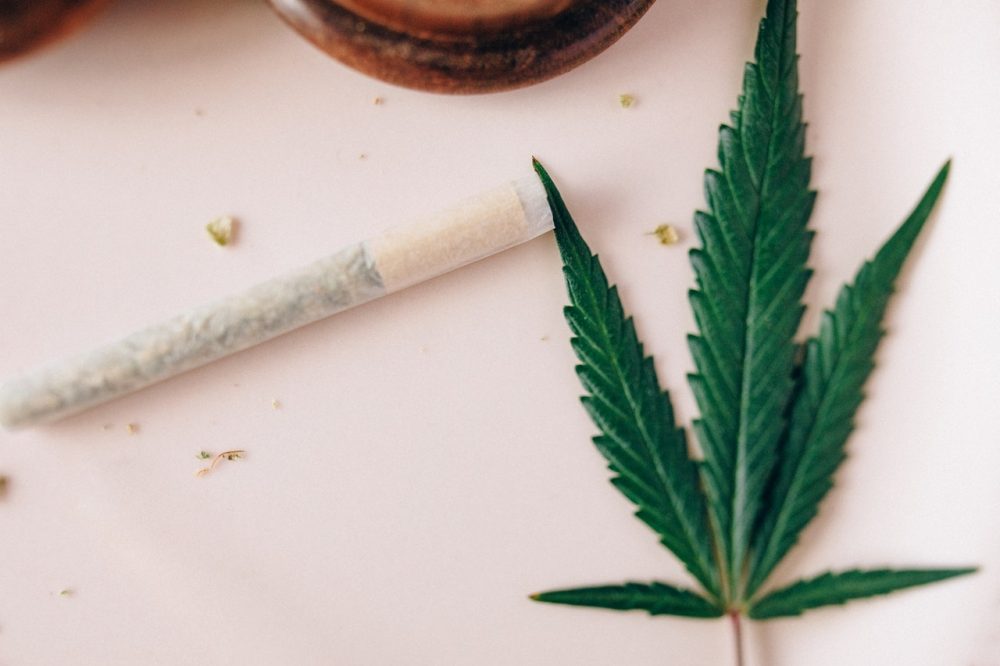 After being considered an illegal substance for decades, marijuana is finally emerging as a legal drug in many parts of the world. Some of the world’s most developed economies like Canada have legalized the use of medical marijuana, and so have more than two-thirds of US states.

Whether you know it as weed, pot, grass, or simply marijuana, we have all heard the name before, but are we familiar with all the benefits it holds in the world of medicine? Probably not! If you are curious to find out, we have brought you some of the most notable beneficial effects of medicinal marijuana, with complete scientific backing and considerations regarding the conditions it can help treat.

Before we begin, it is essential to know what medical marijuana is, how doctors prescribe it, and most importantly, how it differs from recreational marijuana. Let’s begin!

Marijuana is derived from the cannabis Sativa plant, which contains over 100 different chemicals called cannabinoids, each of which produces a very different effect on the body. When used for medical purposes, the two main chemical components extracted are Tetrahydrocannabinol (THC) and cannabidiol (CBD). These chemical components are then either directly smoked or inhaled by patients under the care of specialized marijuana doctors or used inside popular medicines.

At the current, there is little proof of how medical marijuana plays a role in treating illnesses; however, it is widely known to have a substantial effect in reducing chronic pains, especially for patients’ undergoing arduous treatments, such as chemotherapy and immunotherapy.

Although both medical marijuana and recreational marijuana have the same chemical composition, the former is rich in CBD while having little to no THC. It is used in smaller quantities and offers therapeutic effects without the high. Recreational marijuana contains high levels of THC and is usually abused in large amounts to achieve a state of euphoria.

The Many Benefits of Medicinal Marijuana

Medical marijuana may also be an effective treatment for depression. Quite often, depression is triggered when there is an imbalance of certain chemicals in our brain. However, with administered use of medicinal marijuana, the body can stabilize the chemical imbalance, improving the state of mind to a great extent, if not entirely.

Direct Target to a Variety of Diseases

Known to help combat various diseases effectively, if not entirely, medicinal marijuana is a viable alternative to commercial pain-relieving medicines for chronic illnesses and challenging treatments. Patients with aggressive cancers and autoimmune diseases are encouraged to use marijuana as a part of their pain therapy and management.

Similarly, medicinal marijuana is known to treat glaucoma, a disease that affects the optical fibers of the eyeballs, causing a lot of pressure in the eyes. The more organic approach helps provide temporary relief from the excruciating pain caused.

Many patients who use medicinal marijuana to control epilepsy have reported its efficacy in improving their seizure frequency and severity and mood disorders.

Recently, the FDA approved the use of Epidiolex, a medication containing CBD, to treat patients with two rare, severe types of epilepsy that are difficult to treat with other types of medication.

According to research, unlike smoking cigarettes, which is highly harmful to the smoker’s lungs, smoking or consuming marijuana can, quite surprisingly, increase lung capacity without causing any deterioration.

Faster Metabolism for a Toned Body

Medical marijuana can significantly fasten the metabolism, helping the user lose weight and tone down their bodies. For patients struggling with their weight loss as a part of their medical treatment prognosis, consuming an altered dose of marijuana could prove to be of great help.

With the ability to streamline the body’s insulin production, medical marijuana can assist diabetes patients in controlling their disorders. The chemicals found in marijuana combat the glucose and sugar levels in the body, managing insulin spikes effectively.

Patients who have autism or ADHD, regardless of the spectrum they are on, can have a lot of trouble paying attention to tasks, making it difficult for them to fit in a regular lifestyle. With the usage of marijuana, patients with such disorders often show a striking improvement in their learning abilities.

If anything, medicinal marijuana is considered a much safer option with little to no side effects than conventional medicines taken to treat autism and ADHD, including Adderall and Ritalin.

After knowing the wonders of what marijuana can do for patients, you can consider investing in the drug to alternate for conventional medicine. However, it is vital to reach out to a doctor instead of using the substance to treat an ailment by yourself. Only a qualified, licensed medical professional can guide you through the benefits of the drug versus any potential risks.