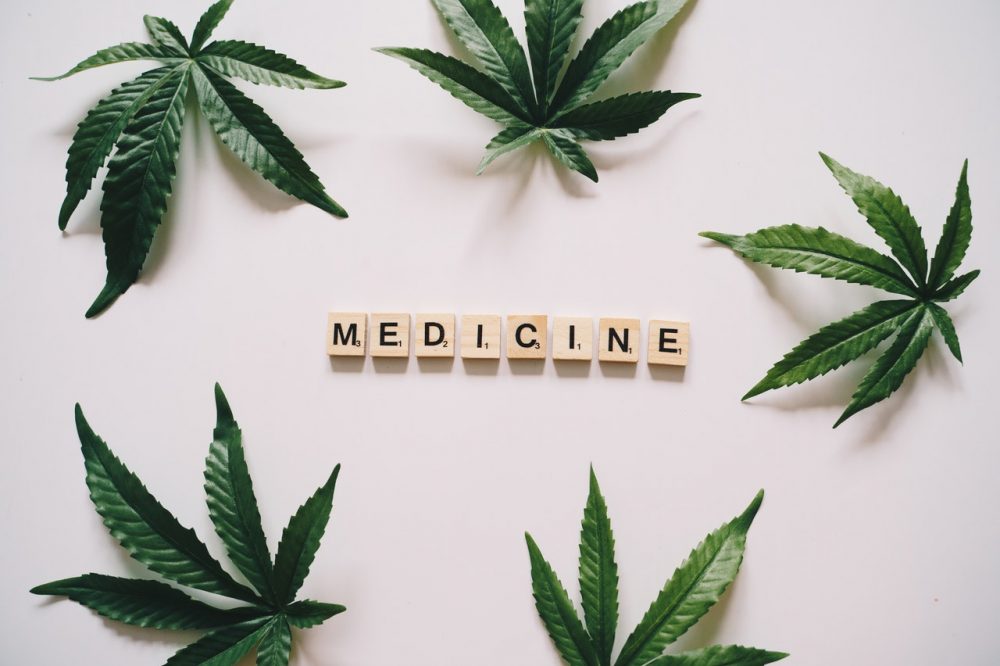 Research has found that CBD [Cannabidiol], which is one of the Cannabis plant’s primary components, can be very helpful to people who suffer from mental health disorders. What’s great about CBD is that it does not produce a high. That is produced by another of the plant’s components, THC [Tetrahydrocannabinol]. You can get CBD products that contain THC, but the amounts of THC are usually so negligible that no psychoactive effect is produced.

In this article, we are going to explore the mental health benefits of using CBD products that are available on sojihealth.com so you can make an informed decision about using them:

Anxiety is one of the world’s most common mental health disorders, characterized by irrational fear and frequent panic attacks. CBD has been shown to be very effective in the reduction of anxiety, particularly among people who suffer from social anxiety, and generalized anxiety disorder; obsessive-compulsive disorder; panic disorder; post-traumatic stress disorder.

According to one CBD cigarette company, CBD can also treat depression and insomnia (in addition to anxiety). CBD products that contain THC can cause anxiety, however, so try to avoid them where possible.

Epilepsy isn’t a mental health disorder, it’s a neurological disorder. Many people who suffer from epilepsy also suffer from anxiety disorders, however, mainly because they never know when a seizure is going to happen. CBD products are anticonvulsants, which means that they can reduce the frequency and severity of seizures in people who are prone to them.

Healthcare professionals have started treating children who suffer from epilepsy with a drug that contains CBD. If you find that epilepsy is causing you mental health problems, then you might want to consider taking CBD.

Another of the world’s most common mental health disorders is depression, which ranks just behind anxiety. Over 17.3 million American adults experience some form of depression each year. There are lots of pharmaceutical medications available for people who suffer from depression, but they are not always effective.

Depression is not always caused by chemical imbalances; it can also be caused by issues in our lives that are getting us down. CBD can help to improve your mood so that you can make the changes that you need to, to improve your life. Researchers have found that CBD’s antidepressant effects can complement therapy and other forms of alternative treatment.

As we mentioned previously, CBD can be very effective in the treatment of insomnia and other sleep disorders. Getting enough sleep is a very important part of leading a healthy life. If you don’t get enough then you’ll find yourself depressed, anxious, and lethargic. Researchers have found that people who ordinarily suffer from sleep disorders see a reduction in their inability to sleep after taking CBD. This is mainly because CBD treats the anxiety that stops people from being able to sleep.

If you continue to be unable to sleep even after taking CBD, you should speak to your doctor. There are many conditions that insomnia can be a symptom of.

In addition to treating anxiety, depression, insomnia, and epilepsy, CBD treats stress disorders. Researchers have found it to be particularly effective in the treatment of post-traumatic stress disorder, which can be a very debilitating condition that causes nightmares, intrusive thoughts, and panic attacks. CBD stimulates the production of serotonin, which is your body’s feel-good chemical, responsible for regulating and controlling your mood.

Not only does CBD have a multitude of mental health benefits, but it also has physical health benefits. Chronic pain disorders can be a major catalyst for mental health problems, such as anxiety and stress disorders. Researchers have found that some CBD products are just as effective as codeine, a pharmaceutical painkiller, in the treatment of pain disorders. This means that people who suffer from pain and the anxiety caused by it can treat themselves with a single medicine, as opposed to several.

Ordinarily, pharmaceutical anxiety treatment would be prescribed in combination with painkillers. You can take CBD and treat both at the same time.

CBD can also be used to treat fatigue because it boosts peoples’ energy levels. While fatigue can be a symptom of a number of health problems, it’s also caused by mental health problems. If you do experience fatigue and other mental health issues, it might be worth trying out CBD to see if it helps. You should speak to your doctor beforehand because your fatigue could be caused by something else.

CBD is, in many ways, a wonder drug. There are so many more benefits to using it than what we have mentioned here. If you’re experiencing mental health difficulties, considering everything explained in this article, it might be worth giving it a go.