The Mystery Behind Swap Transactions Resolved 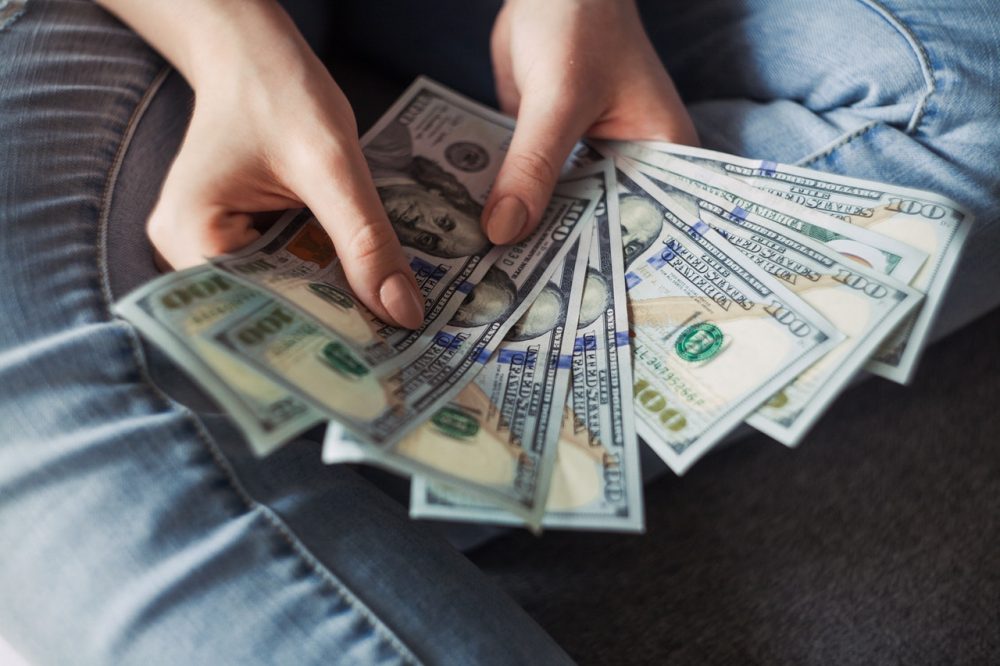 Have you ever heard the term ‘swap transactions’ and wondered what it meant? If yes, then you are not the only one. The truth is that someone whose occupation is not related to business or finances can face difficulties with understanding the concept of swap transactions.

However, that’s what we are here for. Below, you will find everything you need to know about swap transactions, explained in a way that makes grasping the concept easier. So, without any further ado, let’s get into it:

What Are Swap Transactions?

Let’s start with the basics – what are swaps? According to Engine Forex, “In swap transactions, trading partners exchange debt securities with different interest rates, currencies, and maturities.” So what does it mean exactly? To put it simply, it means that two companies agree to exchange something of value and expect to swap it back sometime in the future.

One of the reasons why swap transactions are so complicated is the fact that in contrast to other derivatives (contracts between two parties, of which value is based on the underlying asset agreed-upon before), which use only one contract, they involve two.

You might be wondering – why do companies decide to use swap transactions? Well, it’s because it allows them to benefit from transactions that, if performed normally, would be too much of a high risk.

As you probably already know, foreign currencies are very volatile – their prices can change within one session, which means that investing in them is connected with risk. This is one of the reasons why companies choose swap transactions instead of a standard exchange on the forex market.

So how exactly does a forex swap transaction work? Let’s look at an example, as it will make it easier for you to understand.

Let’s say that there is a company B located in the United Kingdom, which has 10.000 pounds. They believe that soon the United States dollar will increase in value in comparison to a pound, so they decide to contact company C, which is located in America.

It so happens that company C is in need of the 10.000 pounds for some investment they want to make. They decide to exchange the money and sign a swap agreement, which states that in two years, they will exchange it back at the current market rate, which for example, on the day of the exchange was 1USD=1GBP.

Before we get into how interest rates swap transactions works, we need to define one important term, and that is LIBOR. To put it simply, LIBOR is a benchmark rate that banks all over the world use to establish the interest rates for financial transactions.

They both decide to sign an interest rate swap contract. What does it mean in practice?

Another month passes, and this time the LIBOR is 5%. This means that Anna would receive 700$, while Mark would receive $400. Because of their agreement, now it’s Anna who owns Mark the $300 difference.

There are obviously more types of swap transactions. However, if we were to list all of them, it would go on and on, which is not the point.

There’s no denying that understanding the concept of swap transactions is hard – especially when it comes to theory, as this is something that is better learned in practice.

However, if you are not someone who pursues a career in finances or business, there’s nor reason for you to go in-depth on this topic, as it will only complicate things and make you even more confused – the information presented above should be more than enough.