Sleep: The Only New Year’s Resolution You Need 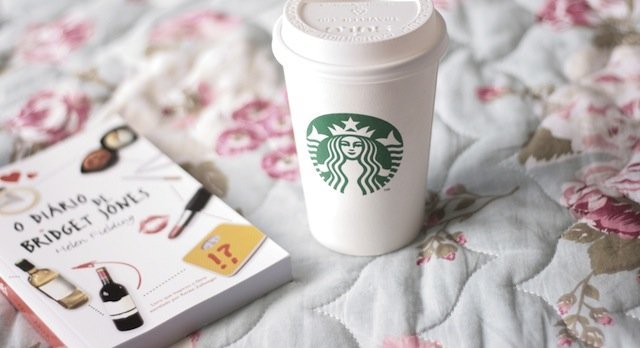 Every year, most people write down a list of New Year’s resolutions they hope to stick to. The most common are: lose weight, eat healthier, go to the gym more often, drink more water, and hang out with friends and family on a regular basis.

All of those goals are great, and you should try to achieve them. But, instead of making this extremely long to-do list for yourself, narrow it down. You’ll be less stressed. 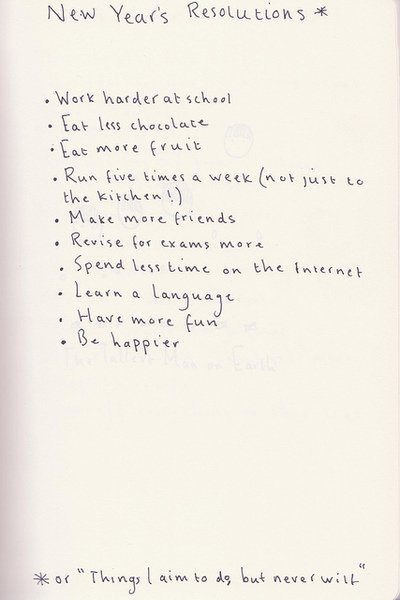 First, ask yourself why you aren’t already doing whatever’s on your list. Is it because you’re too busy or too tired? Once you answer that question, the culprit of your problems will be revealed. Odds are, the culprit is that you don’t get enough sleep!

Eight hours of sleep each night is the usual recommendation for a happier and healthier you, but do you actually get that each night? According to a study done by the National Sleep Foundation, about 20% of Americans report that they get less than 6 hours of sleep on average. 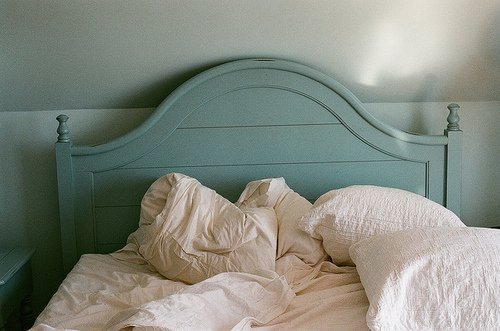 Do you ever ask yourself “I wish there were more than 24 hours in a day so I could get more done”? There is more time time in the day, it’s called going to bed and waking up early! You’ll be amazed at the amount of extra time you’ll have.

If you’re a night owl do you really get things done after 9pm? You can’t really go to the gym, it’s unsafe to be running at night by yourself and then, of course, there’s late night snacking.

Start by going to bed between 9 and 11pm. It’ll be hard at first if you’re used to staying up until 2 or even 3am, but it’ll get easier. Then, try getting yourself up and moving by 7:30am. Go to the gym, eat a good breakfast…once you realize the amount you accomplished before 9am, you’ll have a chance of sticking with this new lifestyle.

So, rip up that long list of New Year’s resolutions and make a new one that states “be a morning person“! 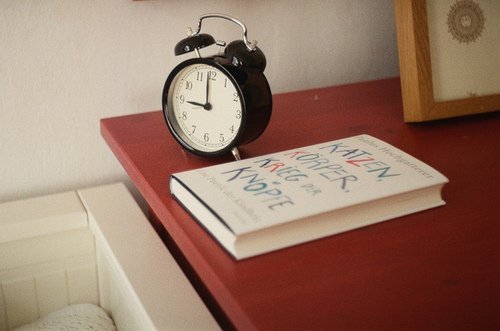 What were your New Year’s resolutions this year? Think you’ll be able to stick with them?