The Pros and Cons of a Vegan Diet 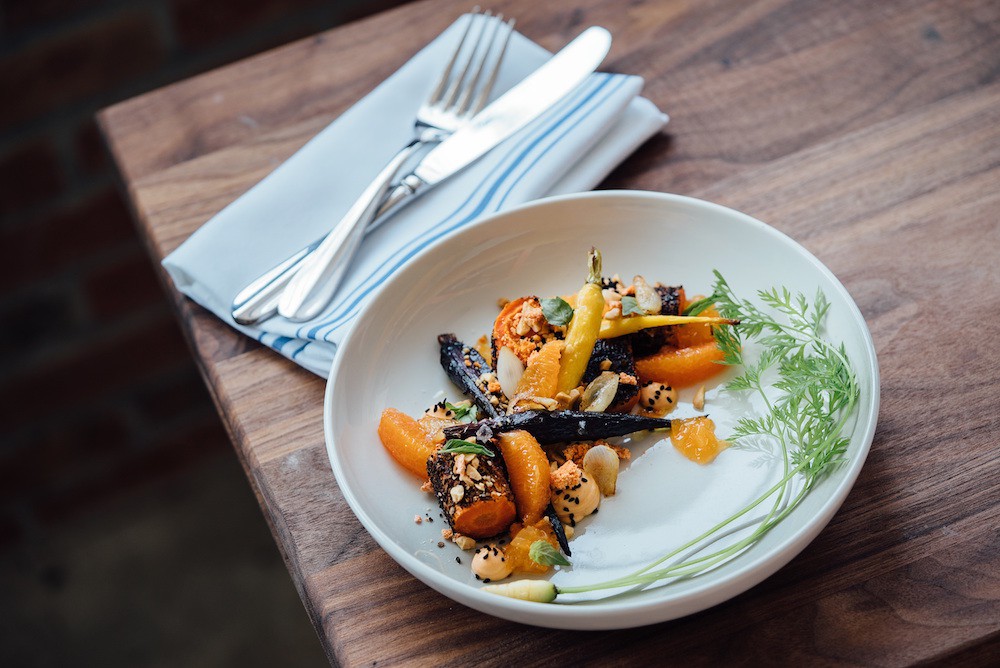 Vegan and plant-based diets have grown in popularity over the last few years. When we’re educated about where our food comes from, it allows us to make an informed decision which is great — and whether or not you choose to go vegan is absolutely fine. It’s all about knowing the facts so you can decide what’s best for you personally.

Some people are strict vegan and never consume meat or animal products, but if that’s not for you, you don’t need to give up on the idea entirely. Eating vegan a few days a week or even one meal every now and again has its benefits. Here are some of the pros and cons of a vegan diet:

There’s no denying that a vegan diet is a good moral choice. When you don’t consume animals (or animal products such as milk or eggs), you aren’t buying into a system which can exploit living creatures.

It can be argued that some people will only eat free-range animals which live natural and healthy lives, or look after their chickens at home which are happy to lay eggs. It’s all about what you find morally acceptable. If you eat meat, eggs or dairy and hate the idea of caged hens spending lives in pain, or factory farmed animals that aren’t able to walk or move around, it makes sense that you wouldn’t buy into this business. Everyone has their own views when it comes to these things; eating meat is of course no way illegal so definitely isn’t something you should feel forced into cutting out. Just work out what your standpoint is and act upon it.

Feeding livestock is bad for the environment. They’re fed crops which use large amounts of fuel, pesticides and water. This has lead to deforestation and habitat loss where countries have made the space to grow animal feed. These processes also emit a huge amount of carbon dioxide which is bad news for the planet. Instead of feeding animals, we could use substantially fewer crops to feed people directly.

Veganism tends to be a healthy way to live. If your diet is made up of mainly fresh produce, grains and legumes you’re likely to be giving your body just about everything it needs. You avoid saturated animal fats which are incredibly bad for the body. One of the main arguments people put against the vegan diet is lack of protein, but we don’t need animal protein to survive. Grains like quinoa, beans and certain vegetables can all provide enough if you eat well.

It can be a good idea to track your vitamin intake when you’re cutting out any food group to make sure you’re getting enough. As well as protein you will need to keep an eye on vitamin B12 levels (since this is mainly found in animal tissues so difficult for vegans to get) and calcium since you won’t be eating dairy products. A simple calcium supplement can keep you topped up, you could read AlgaeCal reviews online for one example of how well it works for people. Vitamin B12 can again be taken as a supplement, or you could purchase products like almond milk that have been fortified with it.

It’s important to be aware that it’s also easy for a vegan diet to be unhealthy, so bear this in mind if you want to make the switch for health reasons. If you’re cutting out animal products but filling up on sugary treats, refined white carbs such as bread and pasta, you’re probably not going to do yourself any favors. Lots of unhealthy junk foods are also ‘accidentally vegan’ so it’s easy to eat badly and vegan. Plan your meals carefully, especially in the beginning, and make sure you’re getting everything you need.