The Rise Of Women In Gaming 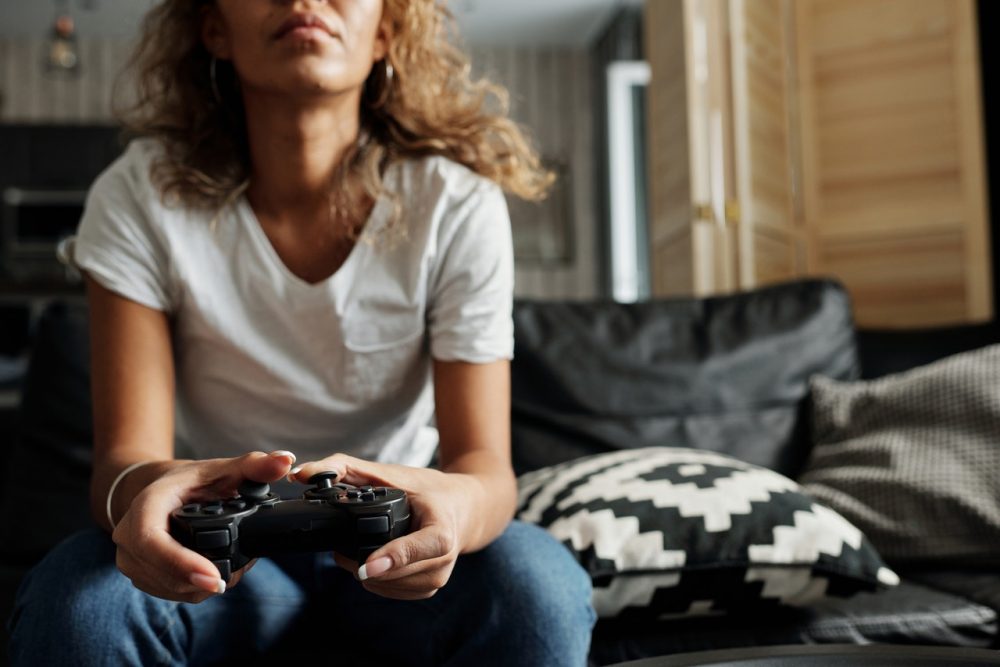 In one of the fastest-growing industries globally, the demographics are starting to shift once again. The industry giants are sitting up and taking note as lady gamers are storming the iGaming scene. The girl gamer percentages are nearing 50% of the global market, and they’re here to stay.

Szilvia Sultes, the expert author here, regularly consults software developers about the rise of women in Hungarian gaming. She also looks at how to cater to them as a specific demographic. She shares some interesting ideas and facts on the percentage of female gamers 2020, and how it’s changing the face of iGaming forever.

There’s a reason why you see faces such as J-Lo and Kriss Jenner advertising social media games. Women are more prominent in the iGaming industry year on year, especially in Hungary. The experts at Zet Casino say they couldn’t be happier as women gamers bring a new flair and exciting challenges to the table.

Let’s take a look at the rise of women in gaming and online gambling:

Girls Just Want to Have Fun

Women came a long way since burning bra’s in the ‘50s and ‘60s to be allowed out of the kitchen. Today, women take up their rightful place as contributors to the world’s economy, and online gaming and gambling is no exception.

Hungary is known to produce top-class pro gamers. A lady gamer, known as ‘Nylon,’ has proven that the world should take women seriously in a dominant male industry. Nikolett Keszeli has earned recognition globally as a first-person shooter in Counter-Strike.

Since the development of technology took expensive consoles and hardware out of the equation, women took to their phones. According to Forbes Magazine, women over 50 play more video games than men in the same age group. The same demographics apply to online casino games.

Another interesting fact is that there is not such a big difference in game preference as you might think either.

What Do Women Want?

Isn’t this the age-old question? Fortunately for game software developers, women aren’t so much different than men when it comes to woman games to play. The big difference is how women play, not what.

According to the experts at Frontiers, the typical girl gamer spends most of her time on RPG’s, FPS’s, MMORPG’s, MOBA and other action-adventure games. Then follows education and sports games.

Ladies enjoy a good simulation game as much as men do, and the preferred method is an online PC. SimCity, farming simulators and even war simulators are high on the most played list of games for women.

It might come as a surprise to you, but apparently, women want the same gaming action as their male counterparts in the iGaming industry.

What About Online Gambling?

The statistics for the girl gambler genre is in line with the increase of female gamers. Some of the significant differences here are the increase in mobility. Online gamblers are serious mobile gamers. The accessibility of online casino games makes it easy for women in Hungary to take a spin on the reels of their favourite slot.

Games such as Gonzo’s Quest, Starburst and fruit slots are ever-popular pastimes. According to some casino experts, female gamblers enjoy a game of Bingo and Poker on social platforms. Women tend to access more games from social media platforms than men. It could be because they can challenge their friends and compare outcomes. Women are social creatures and often follow the advice and suggestions of their peers.

The ladies have left their mark on a previously male-dominated industry. We’re sure that the 24/7 live chatrooms are buzzing with excitement as the sisters are doing it for themselves.