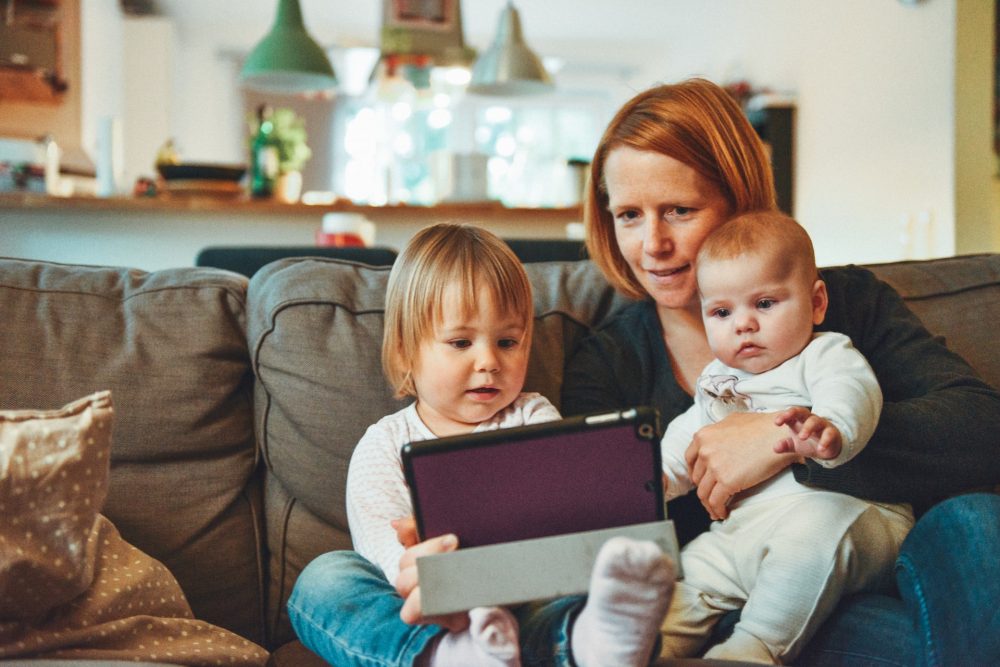 Streaming Platforms today serve far more than a service around the globe, especially in times when we devote much more hours indoors. Particularly for parents at times when Christmas breaks for preschool and schools are just around the corner.

Family-friendly content is now accessible across many different streaming platforms such as BBC iPlayer or Disney Plus in the UK. You can enjoy content of BBC iPlayer outside UK while traveling as well by using a paid VPN to enjoy the beloved cartoons for kids such as Dora the Explorer and many others.

If you’re seeking a season to binge-watch with your children over holidays, go no further as we’ve gathered ten of the most popular children’s shows across all the popular streaming services, if you’re looking for a nostalgic taste, a great family entertainment, or perhaps some time to relax with your child with some popcorns.

Read on and plan an exclusive binge night with your kids.

Available on Now TV and Sky, where all 10 seasons are featured, viewers will enjoy Pendleton Ward’s wildly imaginative fantasy animation about the misadventures of Finn & his supernatural puppy Jake. Every episode is a snappy, 11-minute rush of imaginative colors with wonderfully idiotic laughter both for children and adults. A delight to watch.

2) A Series of Unfortunate Events

This fantastic 3 season of Lemony Snicket dramatization has 25 episodes, which tangled up the kids of the Baudelaire family’s hardships in January of last year. The evil Count Olaf, portrayed by Neil Patrick Harris, attempts to steal the Baudelaire’s wealth while still being opposed at every point by Klaus, Sunny, and Violet. It’s the ideal material, which is vibrant, entertaining, and even a little gloomy.

Number of Seasons: 10 seasons on Amazon Prime, 26 Episodes on Netflix

The actors within those 21-minute episodes featuring elf Ben & empress Holly’s beautiful fairy tale kingdom are adored by both children and adults. Sarah Ann Kennedy’s Nanny Plum will surely be an excellent post-work pub companion. The 10 seasons (as well as several more) are now freely available for everybody, not just Registered users, owing to Amazon’s special holiday promotion.

Viewers of the famous late 1970s stop-motion cartoon The Clangers raised doubts once the adaptation of Peter Firmin’s and Oliver Postgate’s film was first unveiled. Will a new edition lack the originality, humor, or personal spirit of the classic? The answer is simple: no. This modern interpretation of the strange civilization of pinkish woven space creatures gives charming and exquisite tribute to the classic, down close to the model and Michael Palin’s charming commentary. The episodes, that last for 11 minutes per episode, fit very perfectly with a pre-bedtime schedule.

A parent of a youngster does not need to be reintroduced to this season. Be it on merchandise or on the 18-minute segments that depict the young pig’s activities in preschool, schools, neighborhood, and numerous animal friends, George, Peppa, and the group have traditionally played a large role. If you give it a thought, which we’ve tried, it’s all confusing. All episodes are presently accessible on Amazon for complimentary, to even individuals who do not have Prime.

Jeff Marsh’s and Dan Povenmire Phineas and Ferb, featuring two stepbrothers who embark on daring (some could say unachievable!) excursions, is a treat. It is sarcastic, creative, and filled with funny references to pop culture.

7) In the Night Garden

Preschoolers can’t get all of the Night Garden, which is filled with weird beings and titles. Meet Makka-Pakka, an intense… alien? Upsy Daisy, a ballerina, or whatever else is happening along as you board on Ninky Nonk rail. Amazon has thankfully released each of the episodes accessible to non-Prime customers, which is excellent news for parents with young children. You’ll feel good if you plug those in some earbuds and eat a cracker.

Identical to Hey Duggee, Sarah & Duck is a hit CBeebies animation both among adults and children. Sarah & Duck is elegance distilled, out of its delightfully simple opening theme (“quack!”) via Roger Allam’s calming voiceover. Its adventures of a little girl’s relationship with her closest buddy, a swan, are charming experiences with a delightfully British sense of fun.

Steven Universe is a load of fun and was produced by Rebecca Sugar, a senior editor and concept director of Adventure Time. It describes the story of a child who coexists alongside 3 supernatural aliens called Pearl, Amethyst, and Garnet, aired on Cartoon Network in America. After Steven attempts to awaken and control the potential of his miraculous gem, he safeguards Earth from attacks. Seasons 1 – 3 are streamable and thus are innovative and warm-hearted.

This comical Teen Titans spin-off features the Titans when they are not engaged protecting the planet. and therefore, is filled with humorous private humor, geeky DC appearances, & self-deprecating charm. Although the show also includes several special celebrities, featuring multiple Teenage Mutant Ninja Turtles splits, the unique sound talent is all present and accurate.

Now that we’re wrapping up this assortment, we dearly hope you have made up your mind on which season to enjoy with your children over Christmas Holidays. We wish you a soothing family time.