This Dutch Retailer is Like Tumblr in Real Life 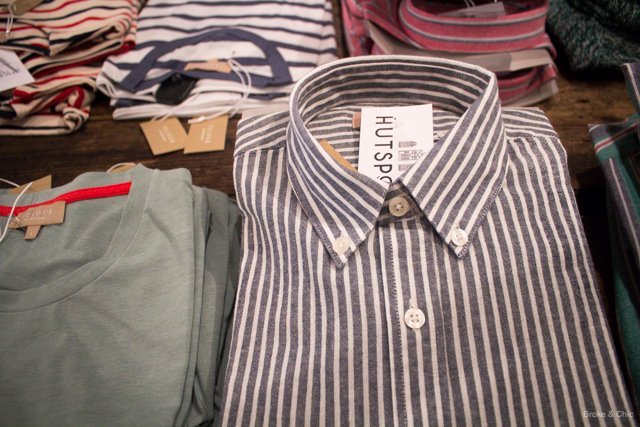 As every Tumblr user knows, the hipster blogging platform is home to tons of “uber cool” photos — obviously those photos are from users all over the world, but if Tumblr actually took those pictures themselves in their Manhattan office… this would be the set.

We loved the store so much we had to speak with the owner of the shop — Nils van der Feltz.

We work with a lot of Dutch artists, designers and entrepreneurs, mainly from Amsterdam that are not well known yet.

Aside from the Tumblr connection, another thing that sets this great shop apart is that it changes every week, from new merchandise to a fresh coat of paint on the walls.

If you’re ever in the area, it’s worth checking out! To see what we’re talking about, look at our photos.

*Each photo below is linked to its Tumblr equivalent. 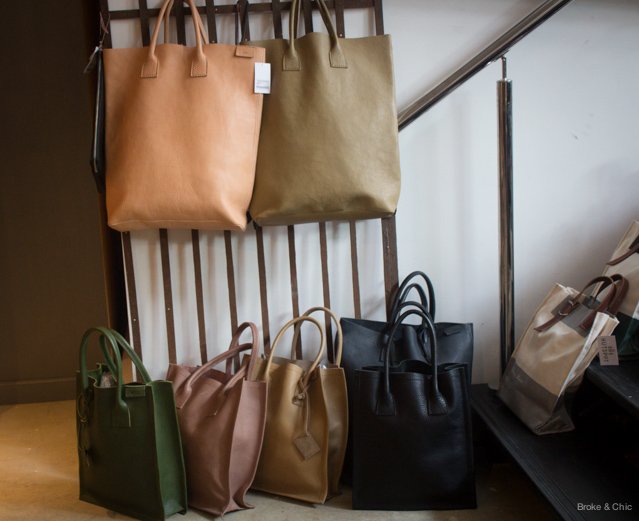 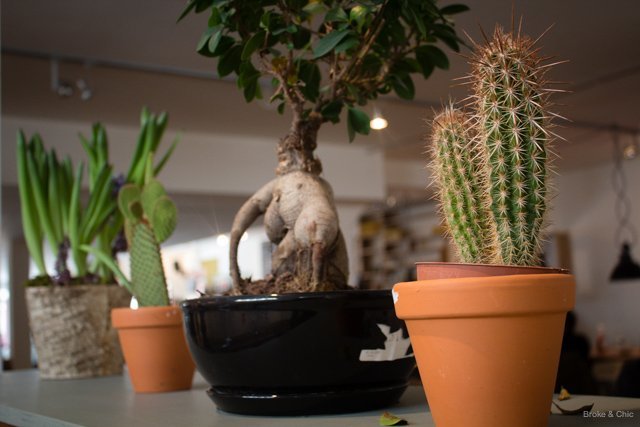 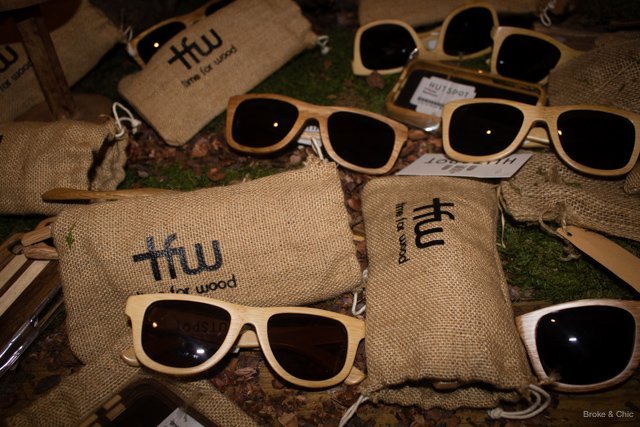 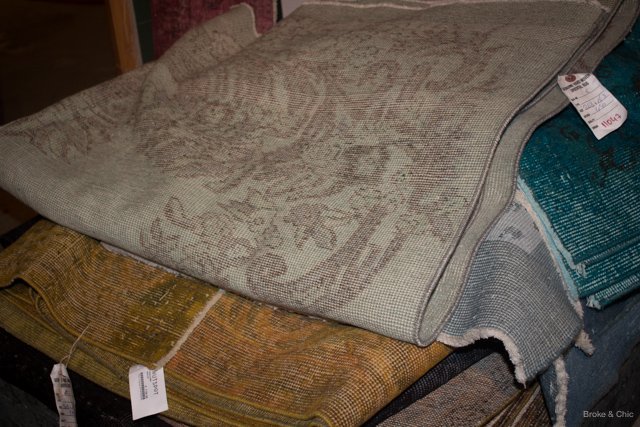 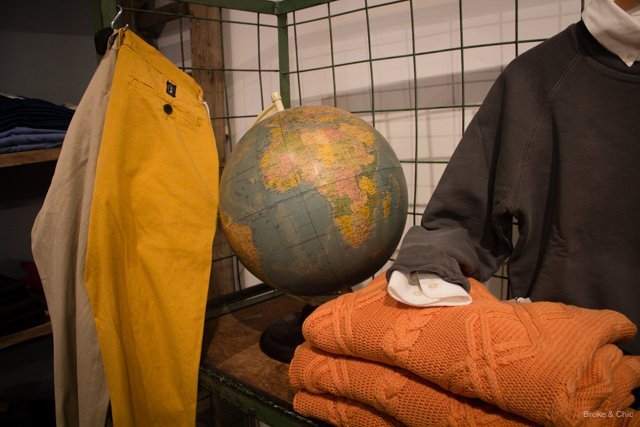 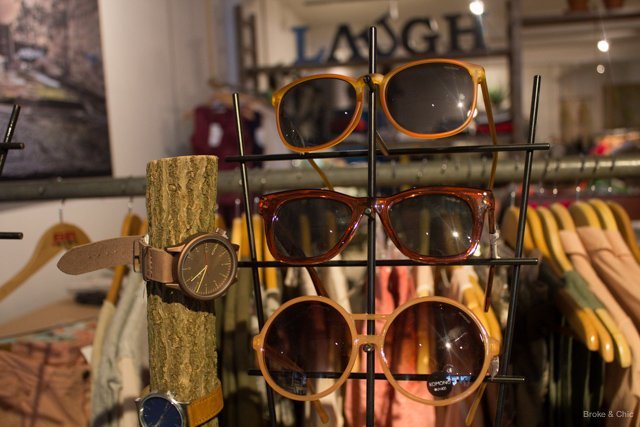 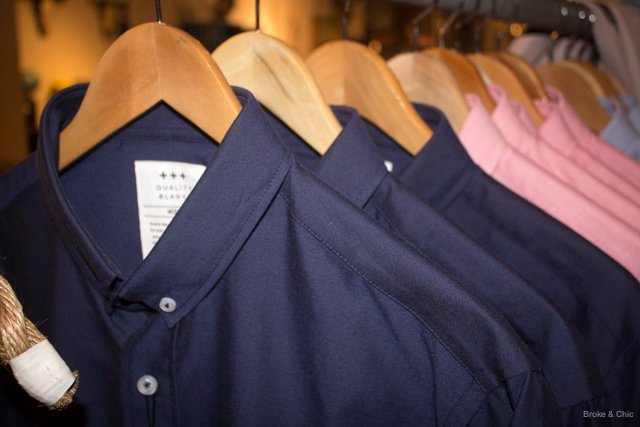 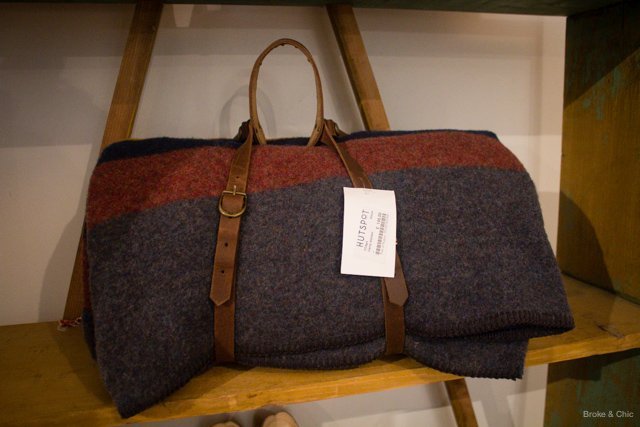 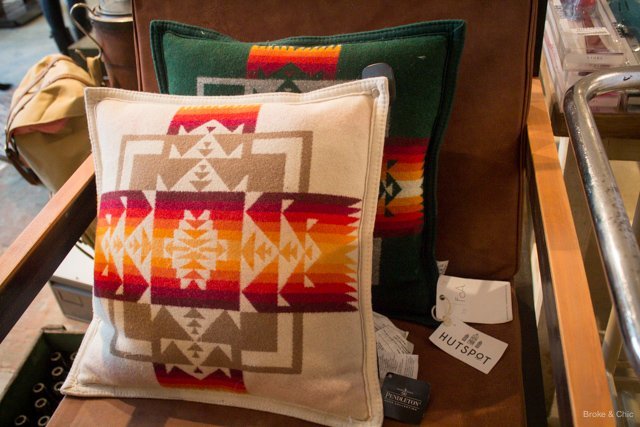 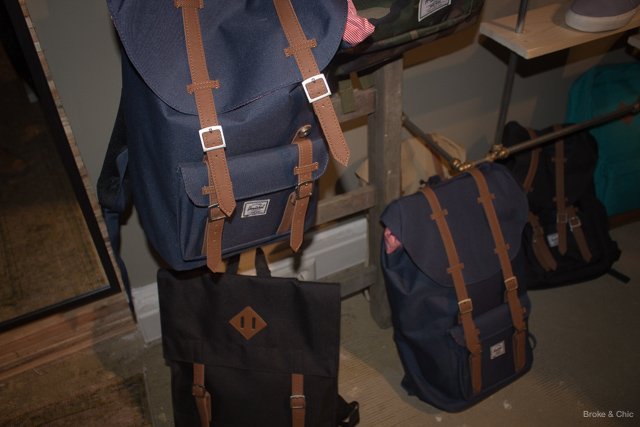 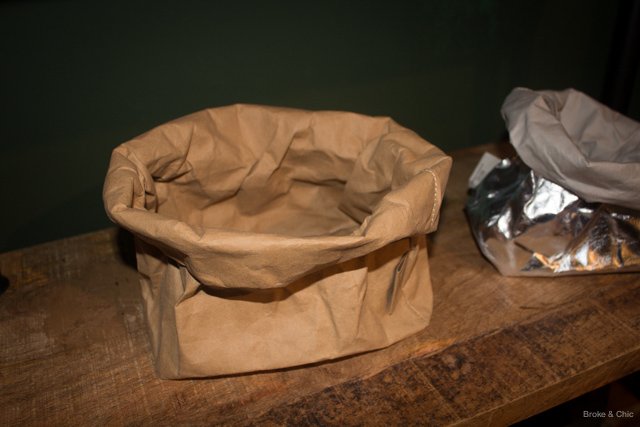 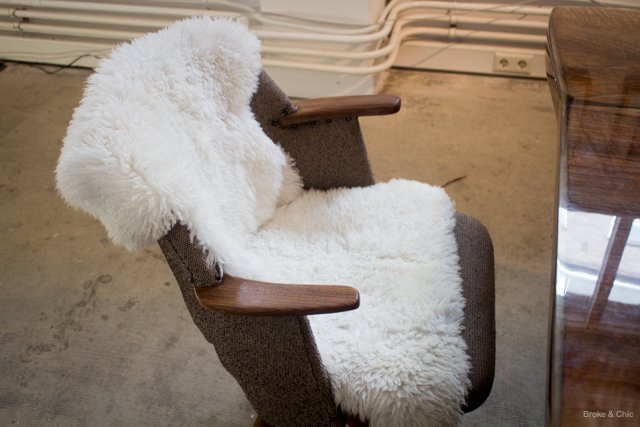 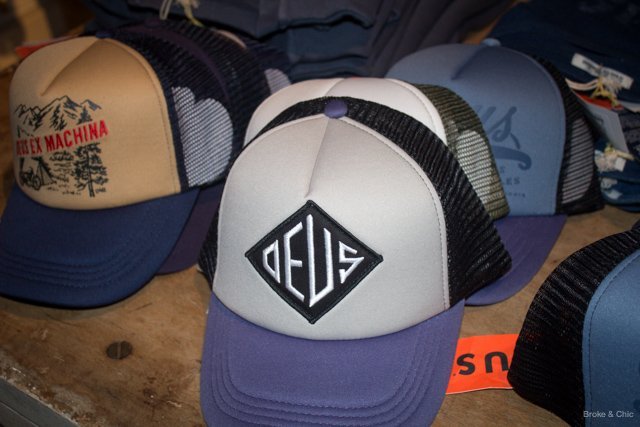 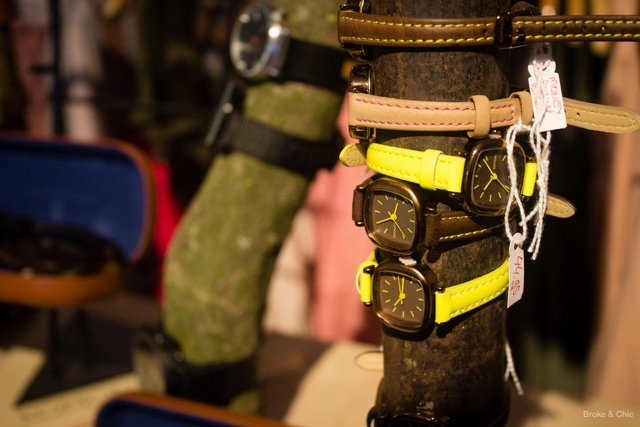 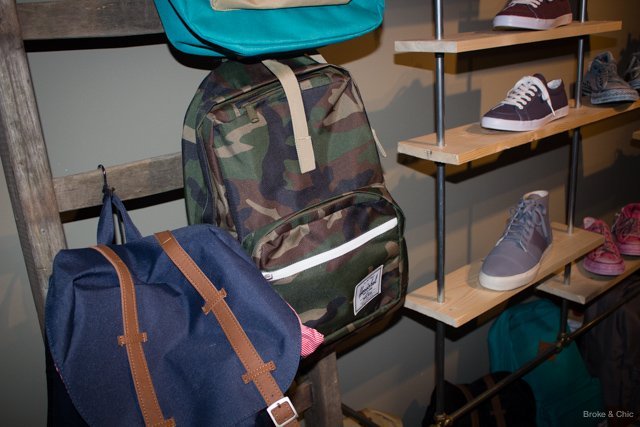 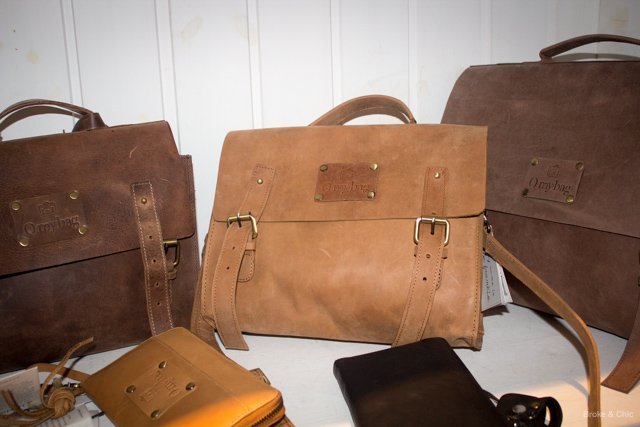 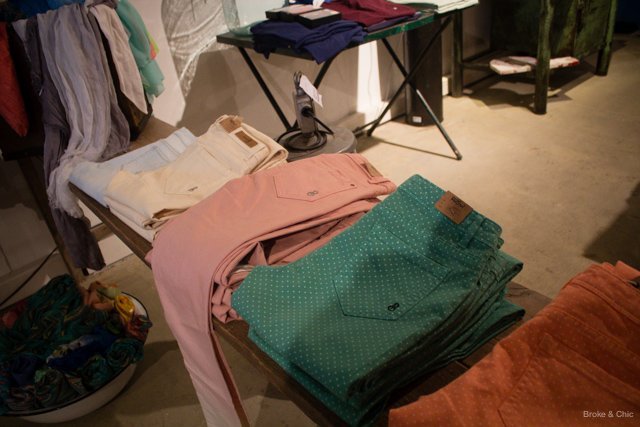 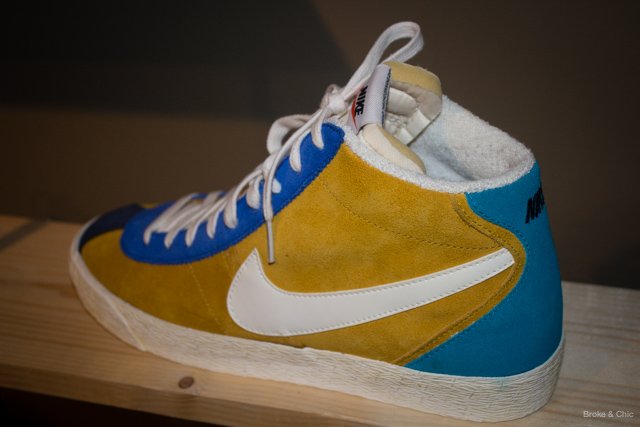 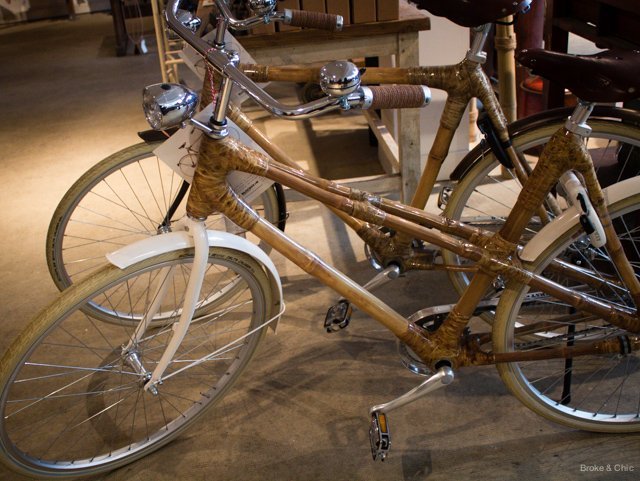 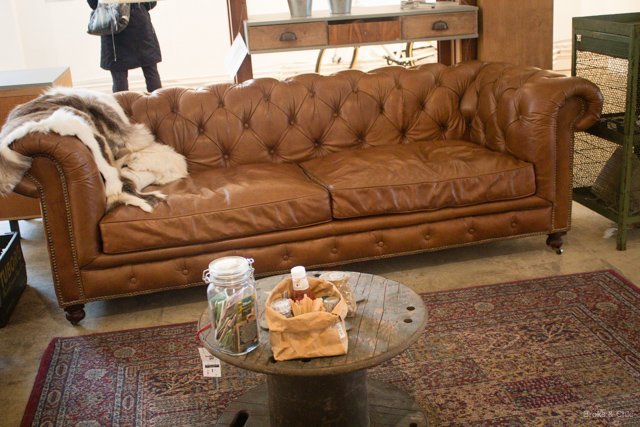 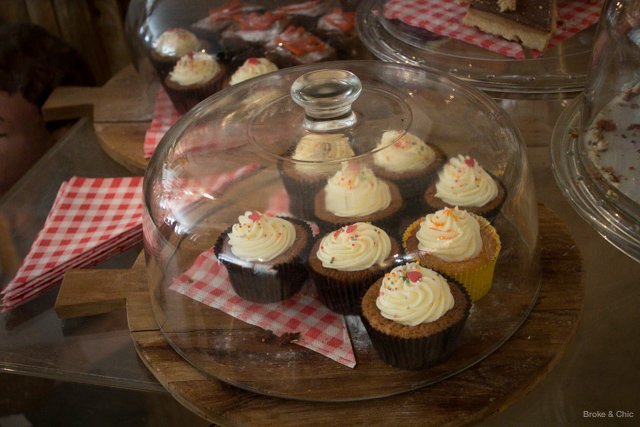 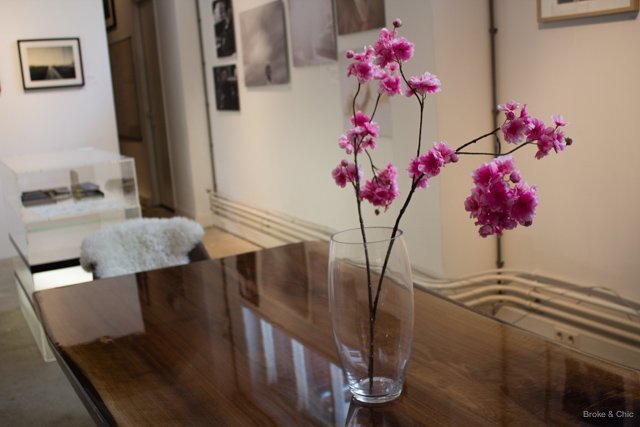 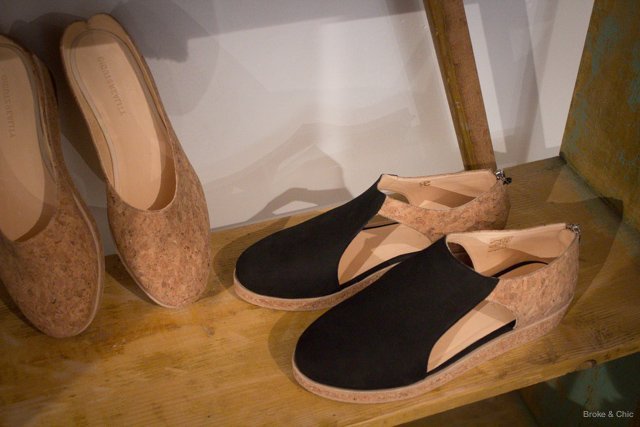 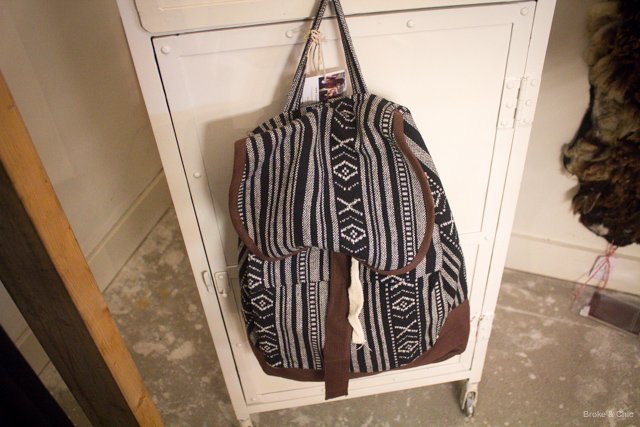 Do you agree with us? Do you think Hutspot is Tumblr in real life? Let us know in the comments below!