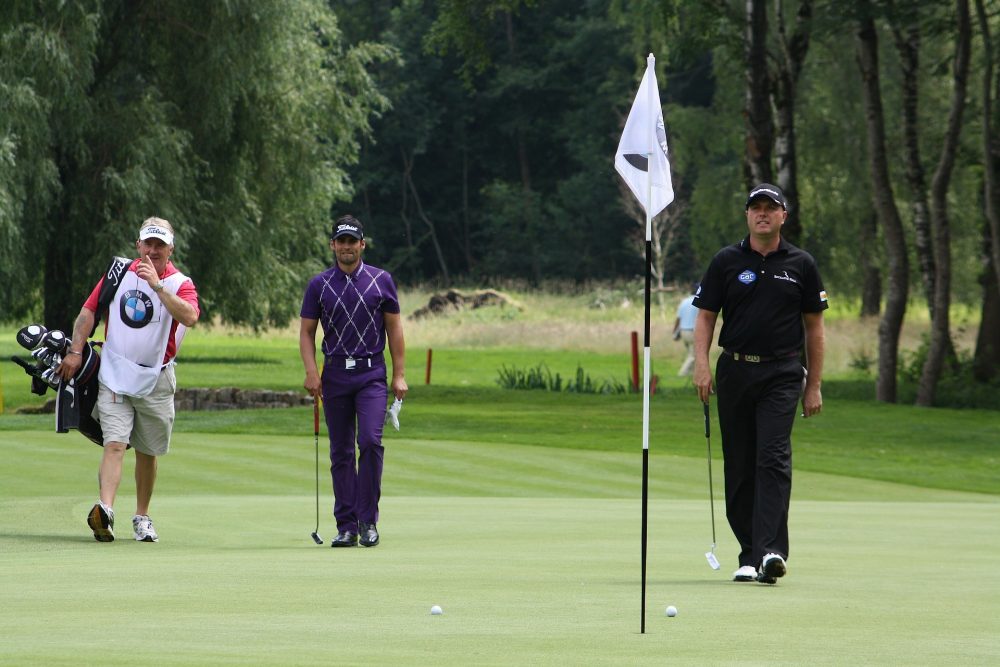 From the outside looking in, fashion in golf can seem uptight, and a little too involved with plaid. Cardigans, brogue shoes, slacks, and history of visors have left the sport with a fashion sense that seems at once outdated and classy.

In some sense, golfers are the last vestiges of formality when it comes to sporting fashion. The NBA has done a powerhouse job launching an entirely new sector: athleisure. Suits and pleats are reserved for photo opportunities off the court. However, aside from modern fabric blends that reduce sweat, golfers haven’t let the old ways die.

Pros who dress with class and a bit of flair, like Rickie Fowler and Sam Ryder, earn extra love from fans and a few sponsorship deals. However, an eye-catching outfit won’t keep them on par with their competitors. Fans who look through golf picks from experts focus on off-the-tee, tee-to-green, and approach to green stats.

These cover long drives and consistency rather than slacks and caps—but that doesn’t mean fashion doesn’t wiggle its way into a few prop bets. Every now and then, sportsbooks will offer bets on which pros will wear certain colors and brands.

However, golfers don’t dress with prop bets in mind. They dress with considerations for comfort, tradition, and functionality. The past few decades have seen various golf pros moonlight as fashion icons. Though Arnold Palmer and Ben Hogan tend to be remembered as golf’s fashion icons, there are plenty more worth considering. (And, no, Tiger Woods’ red shirt doesn’t count as iconic fashion.)

Christina Kim is one of the most exciting athletes to watch in the LPGA—pigtails notwithstanding. Not only does she have a dynamic and bubbly personality that endears fans, but she’s also not afraid to get friendly with prints and backward hats.

Her looks are colorful and playful, while her accessories (from her pigtails to her Ray-Bans) add an extra flair to what’s otherwise the brightest pro on the putting greens. Gone are the days of long black skirts and floaters.

And then, in contrast, we have Ryan Moore of the PGA Tour. Back in the day, golfers were expected to dress to the tees—literally and figuratively. This isn’t the case anymore, but those watching Ryan Moore might not know. He’s turned down sponsorship deals just keep wearing his button-ups and ties. Points for the dedication!

Some would say Payne Stewart became a caricature for how golfers should dress, while others might contend Stewart invented the stereotype in the first place. In the 80s and 90s, he became known not only for his skill in the sport but his bright, pattern-heavy looks fitted onto traditional garb.

Imagine this: white boaters, argyle knee socks, monochrome slacks, a striped polo, and a colored golf cap to match. It’s not John Daly, it’s Payne Stewart. And he somehow pulls it off.

Gary Player did occasionally pair navy blue with white, which is a classic look no one can fault. But this pro will be remembered for his all-black ensembles. From his shoes to his socks to his cap to his belt, Player preferred to wear black.

On its own, wearing all black doesn’t qualify as iconic fashion. However, it was Player’s ensemble and his personality that seamlessly created a sort of ‘dark knight’ character. As one of the greatest pros of his generation, the look added an element of foreboding to his gameplay.

Rickie Fowler hasn’t convinced anyone he’s a fashion icon given he’s at the start of his career. However, he’s shown a consistent dedication to creating memorable looks that draw on the origin of golf fashion while injecting it with some vibrance.

Similar to Christina Kim’s playful twist on classic arrangements, Rickie Fowler has partnered with big-name brands like Puma and spearheaded his own looks. What began as brightly striped polos (gross, Rickie) has transitioned into sets with trendy prints, flat-bill caps, and monochromatic looks. Could this be a future Payne Stewart?