When you’re dreading the end of the month because it’ll mean shopping a little less liberally and counting the dollars until your next paycheck, the last thing you want is to have a home improvement project rear out at you.

Indeed, these projects can seem precipitously expensive for those living on a budget – and are often avoided by young people looking to live frugally. And yet, some housing projects really ought to be addressed instantly – and in this guide, we run through the top three home maintenance jobs you should deal with as soon as they arise: 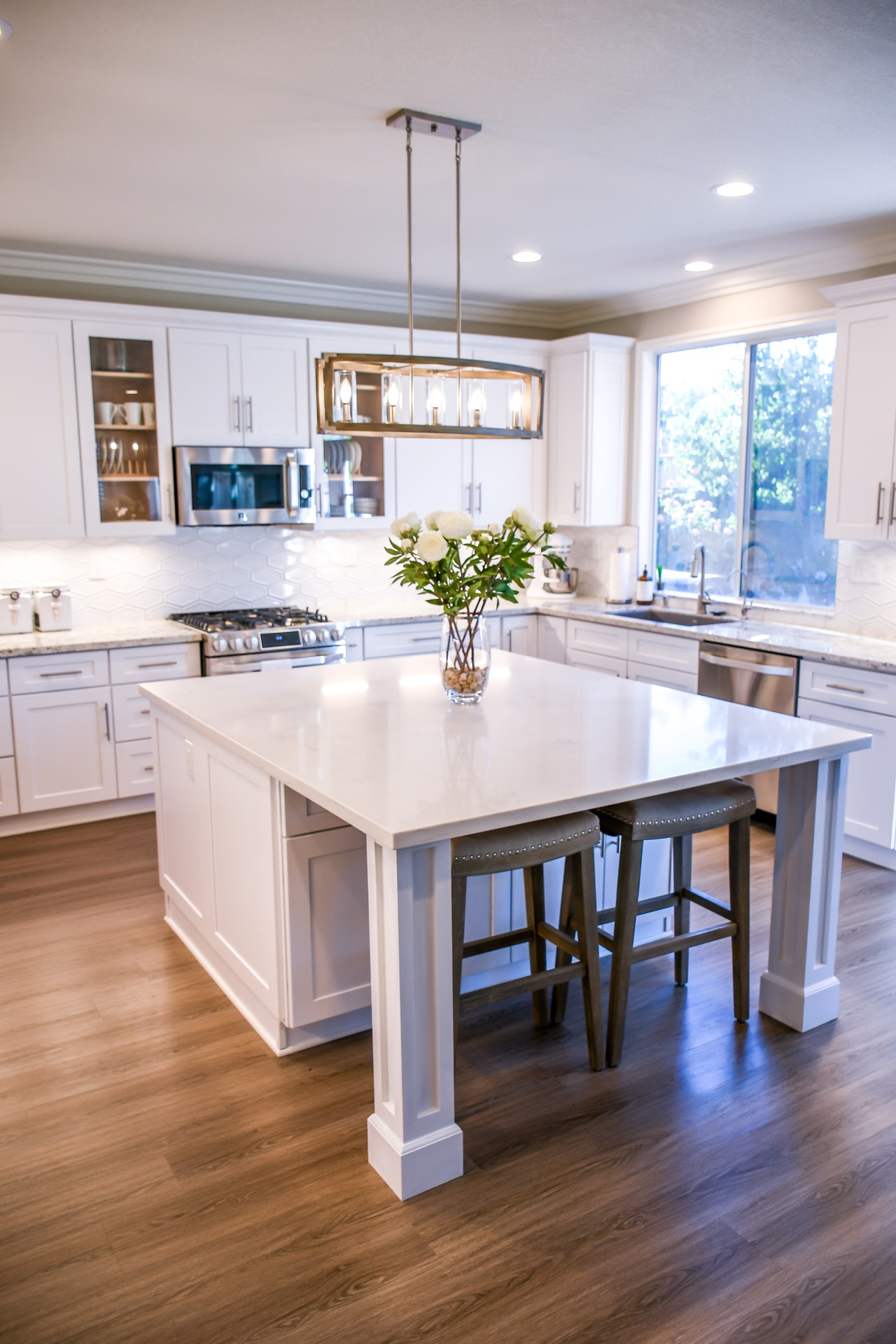 One of the most annoying issues to happen to your home has to be the roof leak. Whether you’re putting the buckets down to avoid your carpets getting sodden, or you’ve noticed a few tiles have fallen from your roof, exposing weaker materials to the elements, this is something that, if left, is only going to get worse.

As such, you should be strident in your efforts to deal with any roof issues as and when they arrive. By making the time, and finding the cash, to deal with this issue quickly, you’ll avoid damage down the line. Contact some reliable local roofers to get a quote and to have your roof fixed before it causes more damage to your home.

Meanwhile, inside your home, there are dozens of wires circulating around your home connecting to your lights and your electrical sockets. In ordinary times, these work just fine, and you’ll rarely be forced to flip a fuse switch in your day to day life. But when wiring goes wrong, and your electricals break, this is an issue you should deal with immediately.

Why? Because electrical issues are dangerous. One of the leading causes of fires in the home come from poorly-wired electricals, or from plug sockets that are overloaded. If you’re experiencing some unusual electrical activity in your home, it really is worth contacting an electrician to help you deal with an issue before it becomes dangerous – and before it leaves your whole home without electricity.

Finally, when you have blocked pipes, you know that you’re going to have to get on the phone to the plumber. Or, at least, you should know. Most drain blockages and pipe blockages don’t just go away magically overnight – they linger, begin to smell, and put your home at risk of flooding. It’s sensible just to get the plumber round to sort out your issue when it arises.

If you are experiencing frequent blocks in your kitchen sink, you should first attend to your U-bend. This can be done without the help of a plumber – you simply need to hold a bucket underneath your exposed piping, unscrew the U-bend, and let whatever is causing the blockage to fall out. By doing this, you’ll likely unblock the majority of drains in your home without having to pay for professional services.

There you have it: the top three home maintenance activities that you should really concentrate on to avoid rising costs in the future.