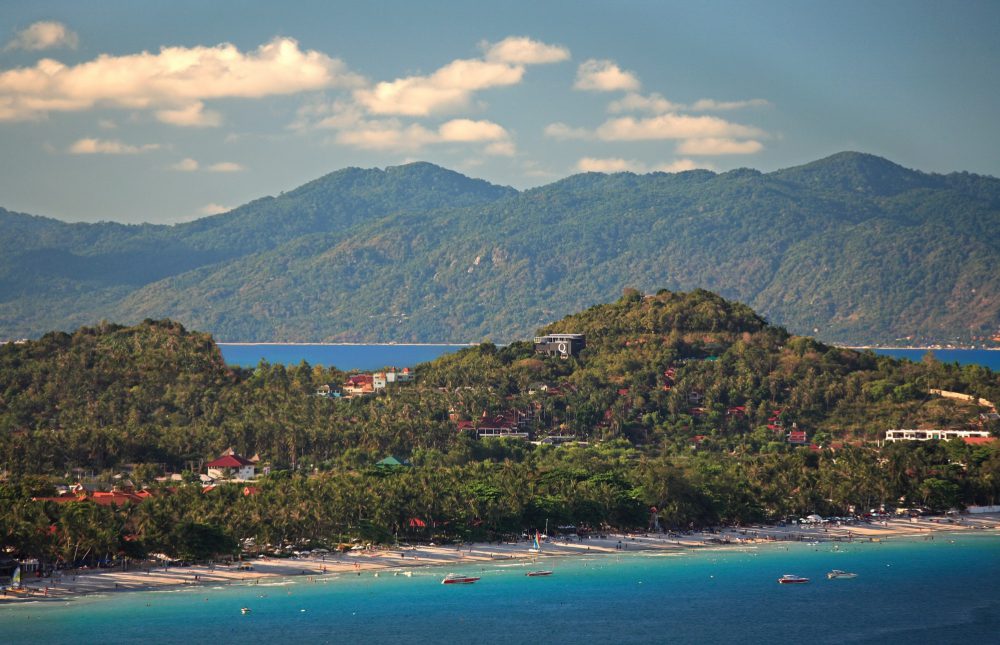 We all need a vacation every once in a while, but let’s face it. Not all of us are thrilled by the city and camping doesn’t seem that great either. What does that leave, though?

The answer is the islands. Tropical islands have drawn people to their shores since the 1970s, and the industry shows no signs of stopping.

The world is filled with beautiful tropical islands, though, and even a few that aren’t tropical. How do you choose which one to visit?

That’s why we’re here to help. We’ve compiled a list of some of the best vacation islands in the paragraphs below.

Crete is one of the best vacation islands out there, especially if you’re a history buff. In addition to bright, sunny beaches, the island is teeming with history.

There are two museums dedicated to ancient artifacts and the remains of the palace of Knossos. Together with the island itself, these will make you feel a lot closer to the ancient civilization of the Minoans.

Of course, it’s not all about ancient Greece, because there are historical sites from much more recently. Like many places, Crete has an old town, a part of the city that’s remained almost untouched for centuries. This old town is called Rethymnon, and it dates back to the 11th century, literally one thousand years ago.

There’s also the Venetian Fortezza, a defensive structure built in the late 1500s to keep out the Ottomans. The Ottomans took the island anyways, but the Fortezza is still there.

On a less historical note, we come to the Samaria Gorge, a national park that is home to several different kinds of birds, as well as various forest animals, and, to top it all off, the kri-kri.

A kri-kri is a nickname for a species of long-horned goat native to Greece. At the moment, it’s listed as an endangered species, but the efforts of the government are beginning to turn this around.

On the subject of wildlife, no list of great island getaways would be complete without the Galapagos. Technically a group of islands, the Galapagos are located west of Ecuador, and they’re famous for the animals that inhabit them.

The most famous of these animals are the various species of turtles and tortoises that call the island home. In fact, ‘Galapagos,’ in one way or another, is named after them.

Depending on who you ask, Galapagos either translates to ‘tortoises,’ or ‘saddles,’ referring to the size and shape of their shells.

The island is also home to sea lions, penguins, sharks, lizards, and several other species. Plus, it’s in the Galapagos that Charles Darwin first started working on his theory of evolution.

If all of this interests you, check out these tours.

The country is gorgeous and is home to miles of undisturbed natural landscapes. Anybody who’s seen The Lord of the Rings can attest to that. In fact, the set of Hobbiton is still in New Zealand and is now a tourist destination in its own right.

It’s far from the only thing to do in New Zealand, though. There’s also hiking up volcanoes, exploring caves, and learning about the indigenous Maori people.

That’s only the beginning. There are way too many great things to do in New Zealand for us to talk about it all here.

The Grenadines are one of the several different island chains that make up the Caribbean. Closer to the traditional image that comes to most people’s minds when they think of island vacations, the Grenadines are known for their picturesque beaches, scuba diving excursions, boating, and hiking.

Those who are less traditional don’t have to be disappointed, though. The Grenadines also offers volcanoes, colonial architecture, botanical gardens, and Fort Charlotte.

Fort Charlotte is an old defensive building located in Saint Vincent. It was built in the early 17th century as a way of fighting off some justifiably disgruntled elements of society, such as indigenous Caribs and rebellious slaves.

Now, of course, it’s a piece of history and a fascinating one at that.

This little island in the Lesser Antilles is quite the jewel. It has a reputation for being tiny, and lives up to it, with a total of 4 towns and one road, but that doesn’t mean there’s nothing to do.

There are plenty of great eateries, as well as two museums. One is the abandoned house of a sailor, while the other houses antiques of Dutch origin. There are also jungle hiking trails, scuba diving, gingerbread houses and more.

All of that takes place in a tranquil island that is left alone by all but a few semblances of modernity. The first two are the airport and road. The last one is its modern attitude towards the LGBTQ+ community.

Same-sex marriage is legal there, and the director of tourism is openly gay. You’ll find a generally cordial and accepting attitude in Saba. It may even be a great place for a wedding.

The Best Vacation Islands and What to do There

There are plenty of great tropical islands to visit in our world. We’ve listed only a few of the best vacation islands out there, but there are plenty more if you’re interested.

If you want more advice on vacations, fashion, home remodeling, careers, and various other lifestyle topics please visit our site. Are you planning on traveling during the summer? We can help you get ready for the season.